Leaders of traditional spaces with an African matrix in Águas Lindas de Goiás and other districts in Goiás denounce violent actions by police officers during the search for Lázaro Barbosa, 32, known as the “serial killer of the Federal District”. According to reports, teams have invaded the terreiros several times in recent days, truculently and rummaging through cell phones and computers without court orders.

A task force of about 200 police has been assembled and has been using the district of Girassol, a rural area of ​​Cocalzinho, Goiás, as a base – the area is close to where he would have been last seen. Lázaro, who has been at large for more than ten days, is accused of killing, with gunshots and stabbings, three people from the same family in the rural area of ​​Ceilândia, administrative region of the Federal District, on the last 9th. of other crimes.

The leaders say that the police act with violence, point weapons and search all areas of the terreiros, even the restricted ones. A police report was even registered because of the approach taken by the agents.

“We are suffering, at this moment I’m talking about the pain of many houses, suffering constant invasions by police from various commands, you can’t even know which one, violating our sacred things, putting rifles to our heads on the accusation that we are sheltering Lazarus,” he said traditional afro candomblé leader Tata Ngunzetala, who leads more than 30 houses in the region.

Just this Saturday, 19, police invaded the terreiro led by Tata Ngunzetala twice. “They are constantly asking the last time we saw Lázaro and us answering all the time that we have no connection, nor our homes, nor our traditions with crimes and any civil situation that the police and justice have to deal with, and not put our homes and suspected leaders,” he said.

He says that for three days in a row the situation has been repeated, but that this afternoon it was more serious. “I had to open all the doors of the sacred spaces, including those restricted to people initiated at gunpoint. I had my cell phone and computers searched without a court order, without any formal accusation, nothing that binds me and our traditional houses to what they are looking for”, he said.

The house was also the target of a third police approach, which was witnessed and recorded by the staff of the state. This time, the police said they were investigating information to compose the police report registered on Friday (18) night. 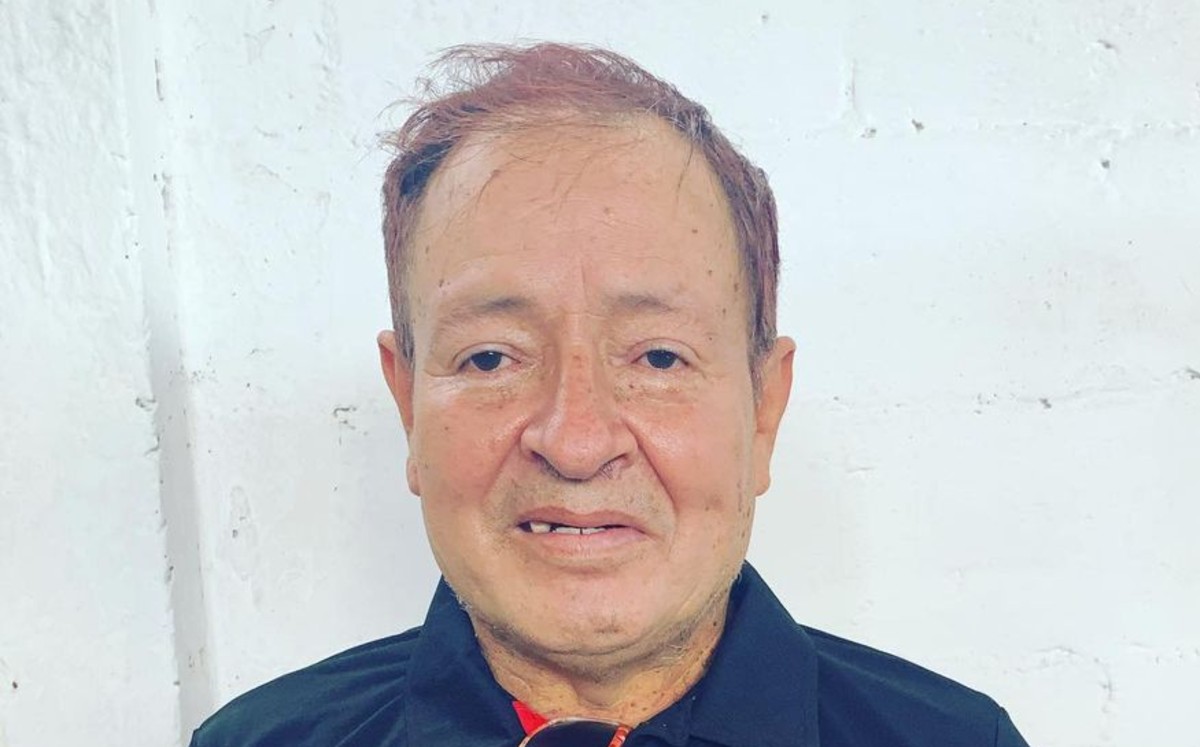 Death of Sammy Pérez. Dyslexia, the disorder suffered by the comedian