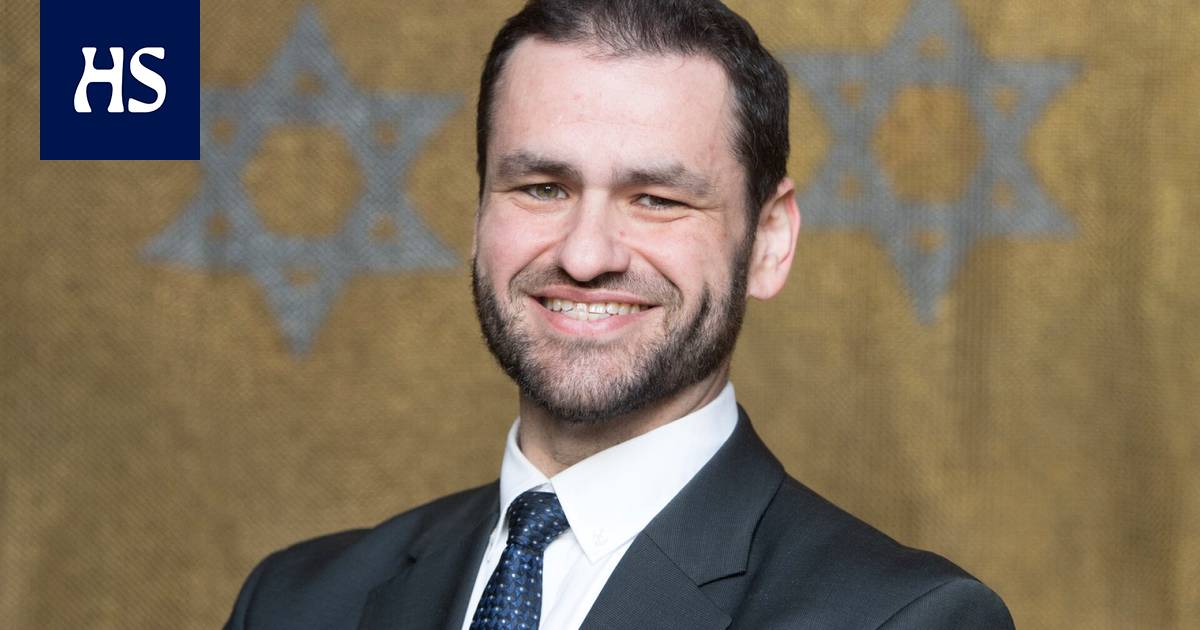 According to the German Minister of Defense, the inauguration of the rabbi is also a protest against anti-Semitism. He will be inaugurated on Monday.

German the armed forces, the Bundeswehr, hires its own rabbi for its Jewish members for the first time since the Nazi leader Adolf Hitler banned them from serving and working in the armed forces in the 1930s.

Zsolt Balla, 42, was born in Budapest, Hungary in 1979. Balla is currently a rabbi in Saxony. Balla will take the oath of office on Monday in Leipzig.

The hiring of a military rabbi is a historic milestone for the Bundeswehr. The armed forces have had to severely cut their far-right ranks: last year from the Bundeswehr Special Forces was abolished an entire unit after it was revealed that it was storing explosives.

Last week, Frankfurt police also had to disband their special forces unit after it emerged that its members were enjoying themselves in far-right discussion groups.

The historical designation is reported by several media outlets, for example Die Zeit, Times of Israel and a U.S. news channel CNN.

Jewry the soldiers fought in the German armed forces last during World War I, when, according to CNN, there were about 100,000 of them.

When Hitler came to power in 1933, Jews were completely expelled from public office. Before that, rabbis of the armed forces were quite common, he says Deutche Welle.

“The provision of Jewish pastoral care should also be seen as a contribution to the rise of anti-Semitism, extremism and populism in society,” German Minister of Defense Annegret Kramp-Karrenbauer commented on the appointment of the first rabbi by the Department of Defense in the bulletin.

The Bundeswehr does not keep records of its member denominations, but it is estimated that there are about 300 Jews, 3,000 Muslims and 90,000 Christians in the armed forces. In total, about half of the total strength of the armed forces has chosen to tell about their religion, so the real figures are not known.

Muslims and Orthodox Christians are also planned to be offered their own religious services. There are already priestly services of the Lutheran Church in the Bundeswehr.

The World War I war postcard from 1915 or 1916 depicts military pastors. The middle is reportedly the field rabbi David Singer, alongside the Protestant and Catholic field pastor. Picture: Louis Lamm / Publishing House

First Rabbi Zsolt Balla is an Orthodox Jew. He grew up in a military family where a non-Jewish father worked in the Hungarian armed forces and rose to the rank of lieutenant colonel.

My own Jewish background whitened for Balla when she was 9 years old and her Jewish mother said she survived the Holocaust with her own parents.

Balla told CNN that finding his Jewish roots was an experience similar to finding an old diary in the attic that belonged to one of his own ancestors.

“It was fascinating to learn that that story is really my own story,” Balla said.

At the same time, it is time for Germany to move forward. According to him, the general perception is that Germany, along with other European countries, has done its best to face its history.

“I think this deserves to be recognized,” Balla, interviewed by CNN, said. 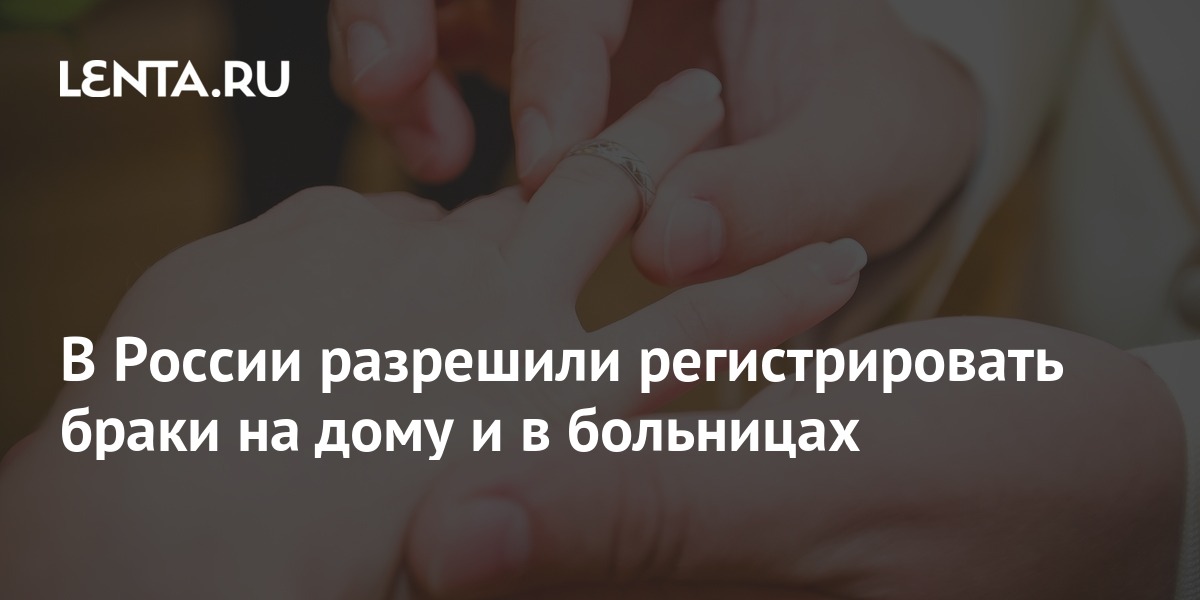 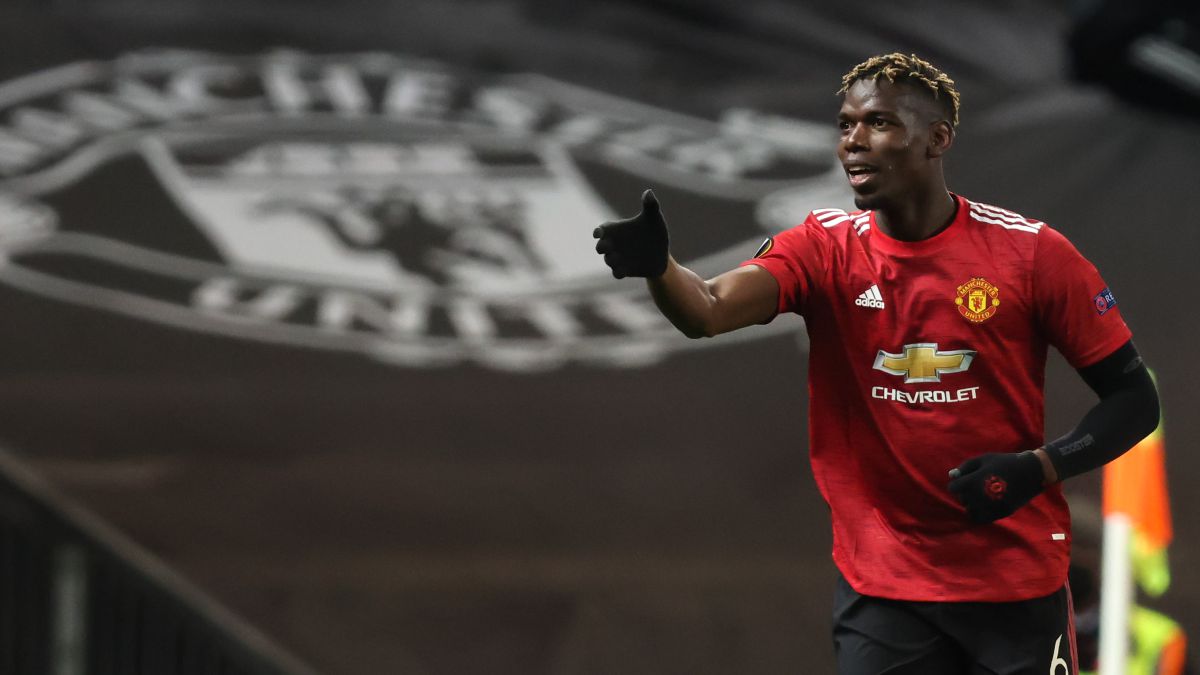 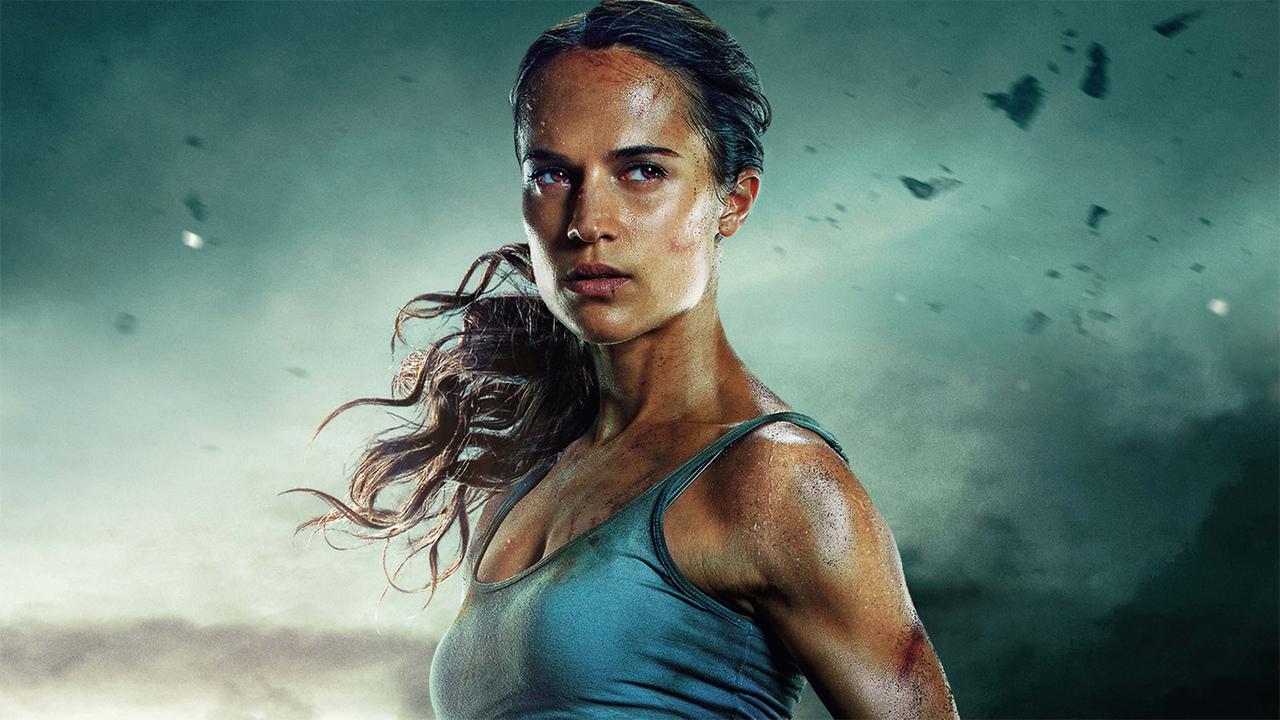 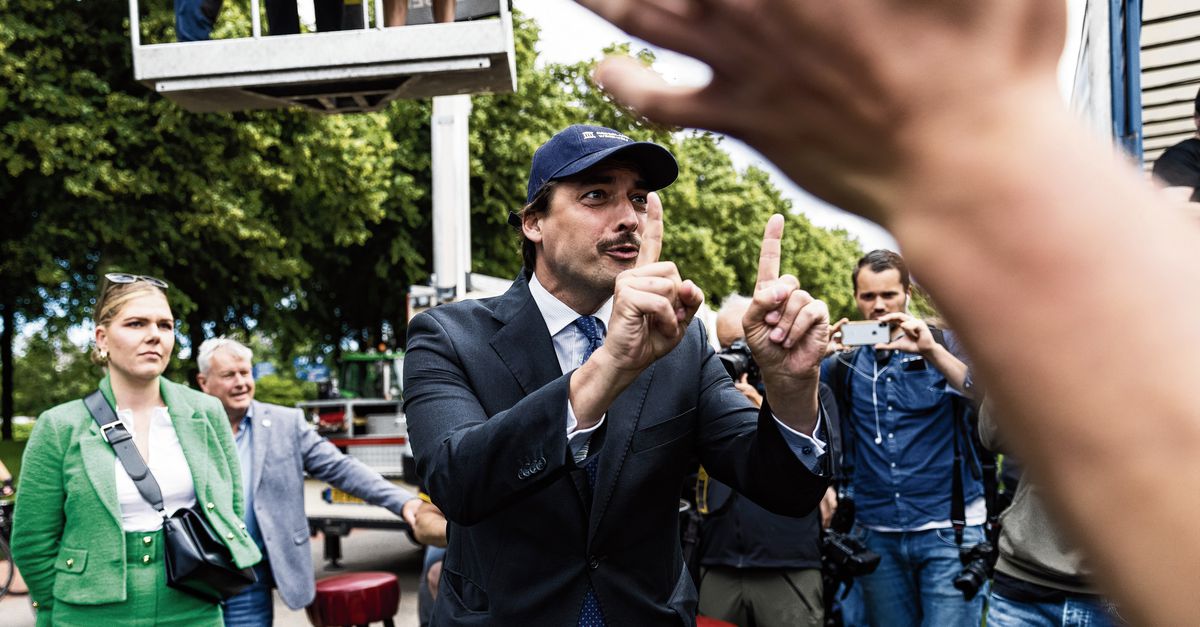 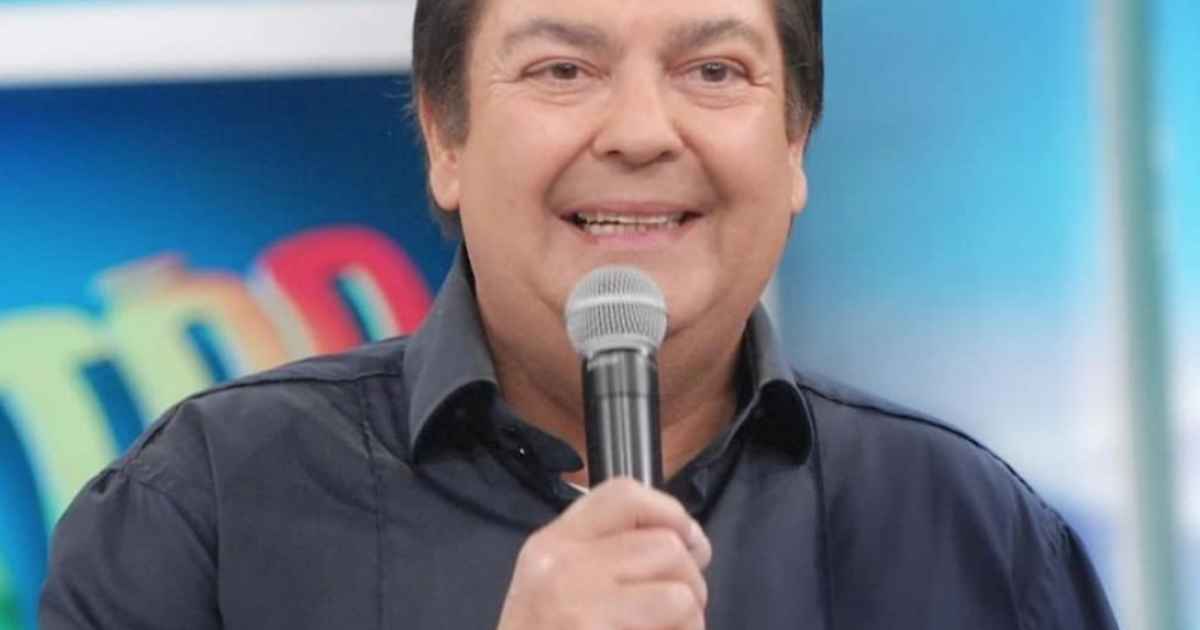