Relief in River: Enzo Pérez rejected the millionaire offer he had from Turkey 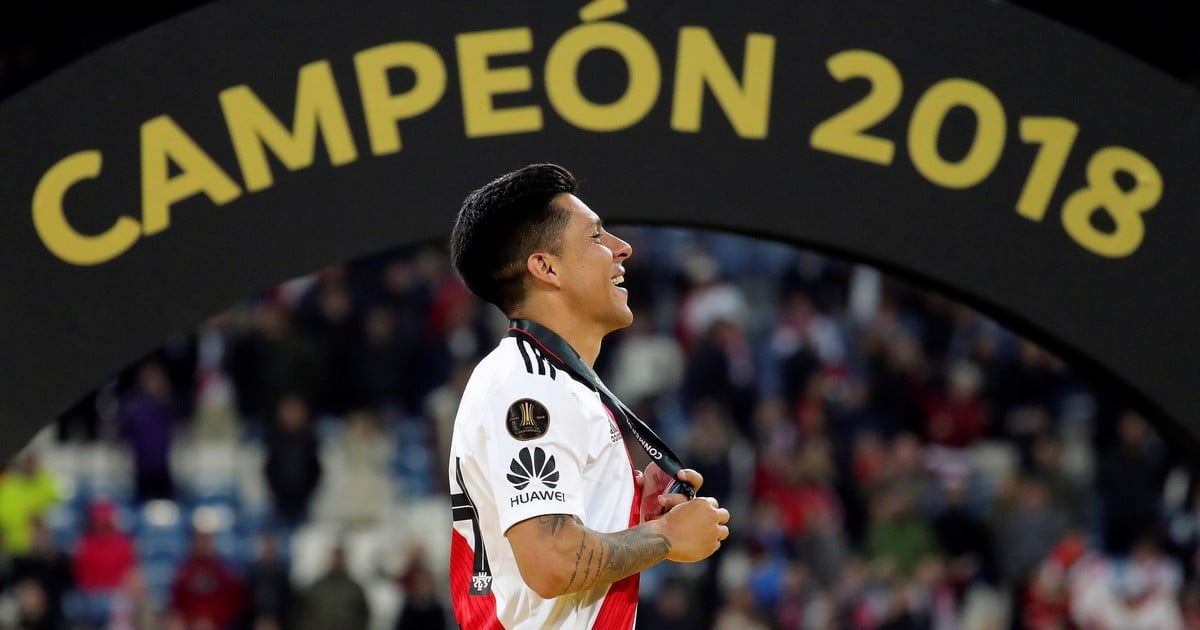 Enzo Pérez had a millionaire offer from Turkish football. The Trabzonspor was determined to take him away. And the Mendoza thought about it. However, he declined the offer. And although there are other proposals going around for him, it is great news for River Plate. The Gallardo effect is starting to pay off.

Is that after returning to work, the coach had a talk with the midfielder. The Doll wants Enzo to be the soccer leader on the field with the captain’s ribbon on his left arm. That was one of the issues that could have influenced the player’s final determination.

It’s not the only one. The other leg is that of the family. According to those close to the player, Enzo’s children would have told their father that they did not want to leave Argentina.

The love of colors also weighs. Pérez – it is known – is a fan of River. Its name is due to Francescoli. The midfielder enjoys having fulfilled his and his family’s dream. But there was also a physical and mental wear as a result of the demands of the club and Argentine football. And also of the constant instability of the country.

Before the semi-final back with Palmeiras, Turkish media had stated that Pérez had advanced negotiations with the Trabzonspor club of that country. And although from the player’s environment they came out to deny it so as not to deconcentrate the player after the game, Pérez himself raised the doubts.

“I don’t know what will happen to my future. I still have a contract with River and now I’m going to analyze with my representative. Starting tomorrow I’ll see what I do and what my head thinks,” Enzo said at the press conference after River’s elimination in Brazil.

And this Wednesday the decision came. Pérez rejected the offer of Turkish football. This was confirmed to Clarín, his representative. And, as much as there have always been calls and polls, his idea today is to stay in River. And if he does, maybe a lot of guys now start inheriting the Enzo name from him …