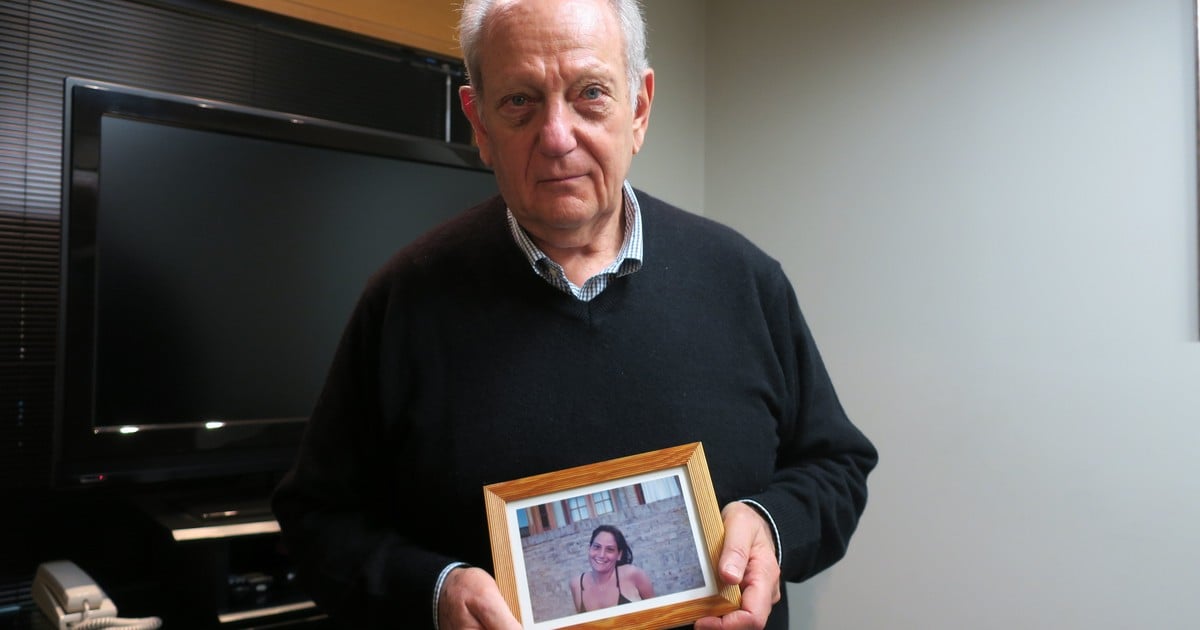 Relatives of victims of the AMIA attack on Friday congratulated the president of the entity, Ariel Eichbaum, for his speech but they defended the project of the trial in absentia and criticized the lack of mention of the prosecutor Alberto Nisman.

In a public letter, Ana Maria Blugerman and Luis Czyzewski Paola’s parents -one of the 85 victims-, they rejected Eichbaum’s position opposed to that project because it would be unconstitutional.

“For you and for AMIA, France and Italy, to name a few countries where there is a trial in absentia law, apply that incorrect legislation to prosecute terrorists and gangsters.” So, “The Hague Court also recently applied incorrect legislation to convict a Hezbollah member of the assassination of the president of Lebanon, therefore for you it was badly condemned ”.

“For you and for AMIA, France applied an inadequate law to judge to Alfredo Astiz and consequently his conviction is at least questionable ”, they added.

In the same sense, “the Nuremberg Court applied inadequate legislation to judge the Nazi Martín Bormann who had profuged himself and consequently his sentence is at least questionable ”.

“You must be the first person and the first Jewish institution in the world that seems to have the doubt if the Nazi Bormann was well condemned since incorrect legislation was applied to do so.”

“It seems to us that their position linked to the trial in absentia is based on their respectable religious convictions that they tried to transform into legal concepts,” they concluded.