Relationship between EU and USA: shock and bewilderment 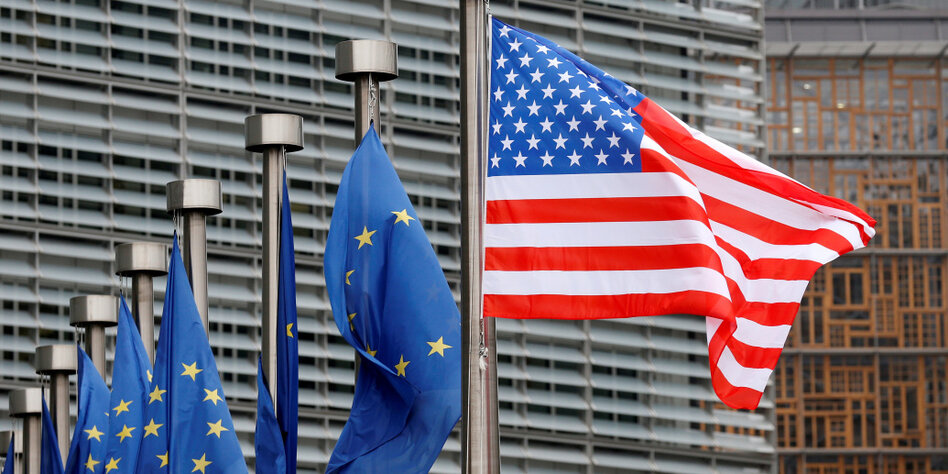 The EU is hoping for Joe Biden. But it is questionable whether he will take a lot of time for Europe and a new era of transatlantic friendship.

Flag in the wind? Whether Joe Biden will have time for the EU remains questionable Photo: Francois Lenoir / Reuters

Josep Borrell could hardly believe it. “This is not America,” tweeted the EU foreign affairs representative on Washington’s Chaos Night. Council President Charles Michel was also stunned: “To watch the scenes from tonight is a shock.” The “Temple of Democracy” – meant the US Congress – should not be touched. The fact that it did happen, even with the backing of President Donald Trump, is a traumatic experience for many EU politicians. The storm on the Capitol has scratched your image of America. Commission President Ursula von der Leyen emphasized on the night of the riot that she believed “in the strength of US institutions and democracy”.

The fact that Trump apparently steered the uprising from the White House is also a shock for the EU. So far, fake news and disinformation have only come from the Kremlin in Moscow. Now the EU strategists have to rethink: The US president can spread lies and cause unrest.

But the biggest worries in Brussels are about Trump’s successor in office, Joe Biden. The EU has already invited Biden to a virtual summit and has drawn up an extensive agenda. Von der Leyen and Borrell hope for a new era of transatlantic friendship. It is questionable whether Biden will even find time to deal with Europe.

If the US crisis does not calm down, the next US president may be forced to focus on domestic politics and heal the wounds of the Trump era. The EU would then only play second fiddle, if at all. Diplomats in Brussels assume that the newcomer to the White House will also focus primarily on China – just like Trump. The Europeans will have to fight for the new start they have hoped for.

The EU Commission and the 27 member states are already going on the offensive. You have proposed a “transatlantic agenda” to Washington for global cooperation. At the top of the list are climate protection and the fight against corona. Trump had spurned both, Biden should ensure solidarity. The Europeans also hope for an end to the US punitive tariffs and for a joint reform of the World Trade Organization. In addition, they want to settle the tension in NATO and accommodate Biden with a substantial increase in defense spending. Germany in particular is challenged here.

But of all things the largest EU country caused trouble recently. The investment agreement with China, which Chancellor Angela Merkel threaded shortly before the end of the German EU presidency, could offend Biden, say critics in Warsaw and Washington. The Nord Stream 2 gas pipeline also remains a bone of contention.

And then there are the Franco-German tensions over further strategy. Merkel and Von der Leyen want to swear the EU back to the USA. In contrast, French head of state Emmanuel Macron insists that the EU continue the course of “strategic autonomy” that was taken under Trump. Europe must make itself more independent of America, because nobody can know what will come after Biden.

But first the EU has to clean up its own ranks. Poland, Hungary and Slovenia had held up Trump until the end. Now they too have to say goodbye to their idol.

Long-suffering of the Washington police: The Gretchen counter-question

Strong criticism of the opposition to the Government for the new restrictions: ‘They are the coup de grace to the economy’ 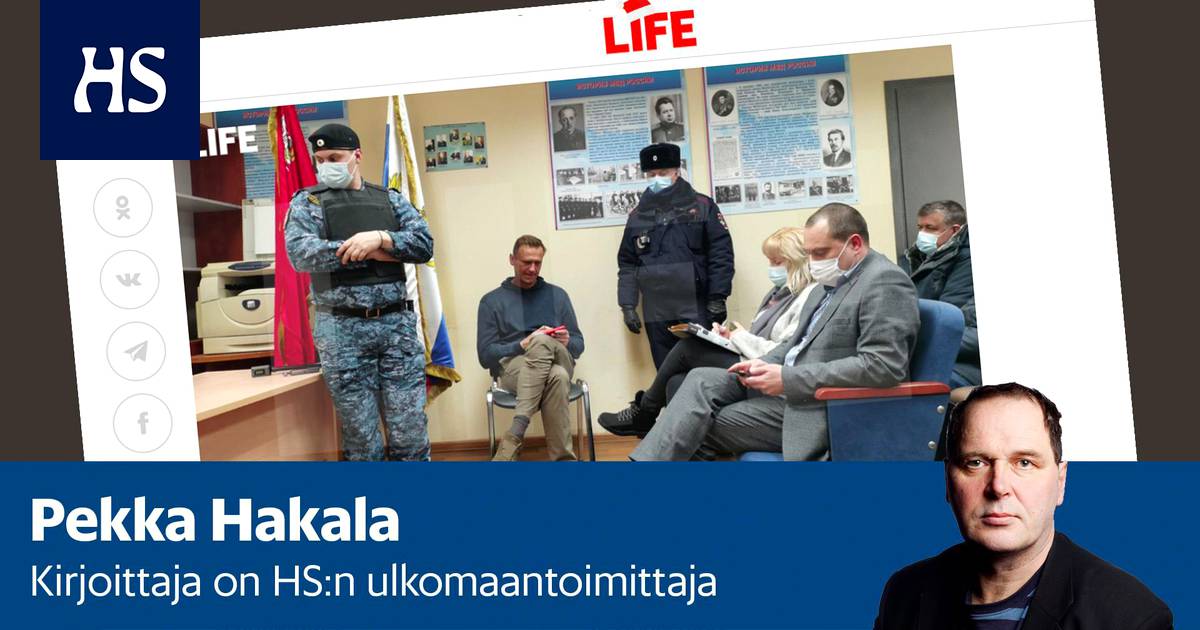 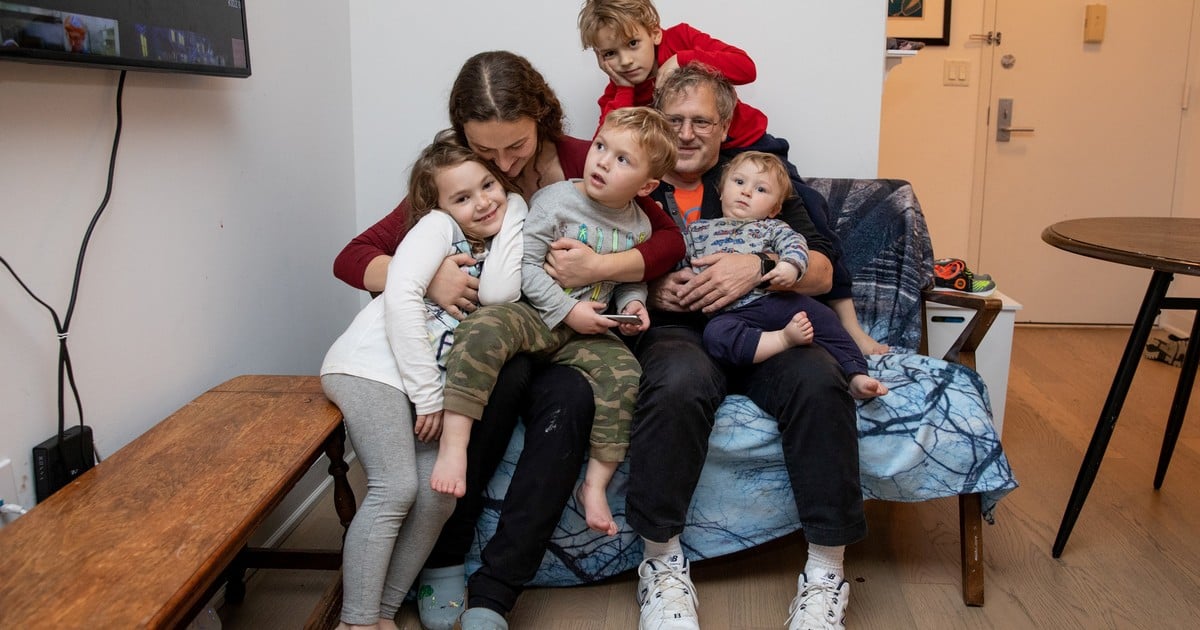 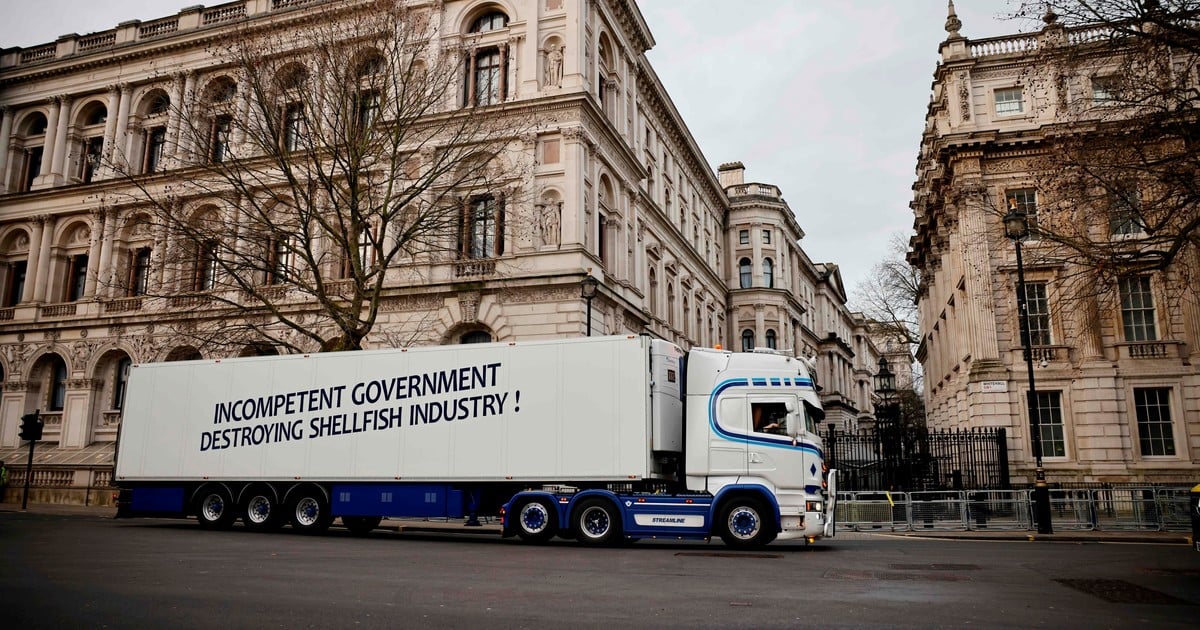 Rotten fish, millionaire losses and empty stores: the reality of Brexit begins to take its toll 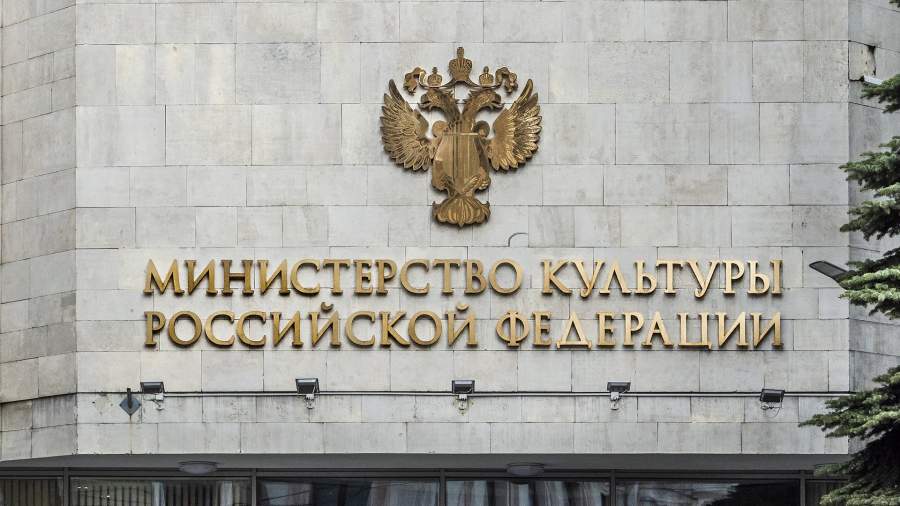 Strong criticism of the opposition to the Government for the new restrictions: 'They are the coup de grace to the economy'

Security The Eilakaisla employment service, which was the subject of a cyber attack, is operating normally again, personal data is not known to have been compromised

Mixed luck for Sergio García and Jonh Rahm in Hawaii