Rejection of the defamation sentence against a journalist increases in Peru 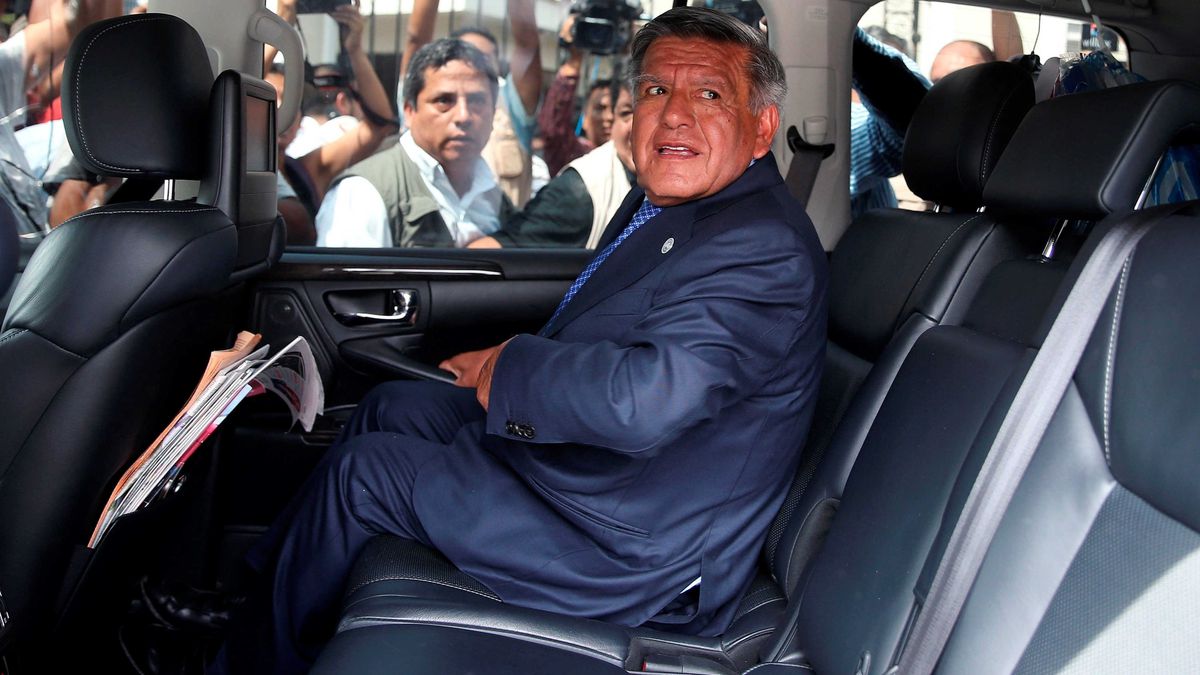 The Inter-American Press Association (IAPA) and the Americas division of Human Rights Watch have lamented the sentence of a judge for aggravated defamation against a journalist and the director of Penguin Random House in Peru because it contravenes international jurisprudence and the obligations of the State regarding freedom of expression. More than a dozen Peruvian and international institutions have rejected Monday’s ruling, which gave partial reason to former presidential candidate and businessman César Acuña, who argues that some phrases in the book Silver as a court -a profile of his career- have damaged his “honor.”

The criminal judge Raúl Jesús sentenced the author of the book, Christopher Acosta, and Jerónimo Pimentel, general director of the publishing house in the Andean country, to two years in suspended prison and to the payment of a civil compensation of almost 100,000 dollars. In addition, it imposed as rules of conduct not to change their address without prior notice to the magistrate and to register every 60 days in a “biometric control” of the Judicial Power. The magistrate also ordered a payment to the State of 20 days-fine, equivalent to about 500 dollars. The main argument of the judge to consider 35 sentences of the book “offenses” against Acuña is that the journalist did not corroborate the citations of third parties; the magistrate affirmed this despite the fact that the testimonies of the sources are a basic element in the journalistic investigation.

See also  Two decades of the euro, the second most used currency on the planet

Acosta has remarked in several interviews that the people whom he quotes in his book declared in the previous decades to national and local media and he has collected such information, contrasting them and contextualizing the facts; However, the politician never denounced those sources for defamation. Acuña has been Peru’s presidential candidate three times, owns a for-profit university, and founded the Alianza para el Progreso party, whose parliamentary bench ranks fourth in terms of number of seats. The congressmen of his party do not make open alliances to be able to negotiate in a more pragmatic way.

Juan Papier, researcher senior of Human Rights Watch for the Americas, commented on Twitter that the sentence for “defamation” “contradicts international obligations on freedom of expression.” “It must be reversed,” he asked. For its part, the statement of the IAPA regrets the “serious sentence in Peru that affects press freedom” because the lawsuits of public figures and criminal proceedings against journalists continue to be used as a way to stop the dissemination of critical information and public interest. The entity that brings together more than 1,300 media owners in the hemisphere asked the Congress of Peru for a regulation to stop criminalizing journalism in crimes against honor. The president of the IAPA’s press freedom commission, Carlos Jornet, indicated that “when it comes to public figures, criminal actions violate international jurisprudence and tend to have a discouraging effect against freedom of expression and of the press.” .

The Peruvian jurist Diego García-Sayán also highlighted the danger that the judgment of Judge Jesús represents for the Peruvian State – and not only for the press – for violating the fundamental right of freedom of expression. “A State where there is a judge or a judicial system that condemns some people for these acts is a State that would be sentenced in an international court for [no cumplir con] their international responsibility ”, García Sayán pointed out in an interview on the TV Peru channel. The lawyer presides over the court of honor of the Peruvian Press Council and is also the UN Special Rapporteur on the independence of judges and prosecutors.

More criticism of the sentence

To the pronouncements of international civil society organizations in solidarity with the defendants, this Tuesday the messages of the diplomatic representations of the United States and Great Britain in Peru have been added. “Freedom of expression, including freedom of the press as the basis of all democracy, is one of the most fundamental rights of the human being. The United States advocates strict respect for this right anywhere in the world and works every day to strengthen it, “the embassies of those countries tweeted in unison on Tuesday morning.

On Monday, the ambassador of the Netherlands in Peru, Natalie Lintvelt referred to the case with concern, and reiterated the will to “support Peru in the fulfillment of the Hague Commitment to increase the safety of journalists, of which it is a signatory ”.

See also  Due to covid-19, the friendly match of Millonarios in Peru is postponed

After the conviction was known, Acuña’s main lawyer, Enrique Ghersi, said in a television interview that the author of the book did not seek his sponsored version of the facts contained in the work, despite the fact that Acosta has declared that he requested it in multiple ways and has the records to prove it.

No politician has publicly and directly supported Acuña after the sentence of Judge Jesús; A handful of congressmen have expressed solidarity with the journalist and questioned the magistrate, while a parliamentarian from the Podemos Peru party has presented a bill to make the penalty for the crime of defamation effective jail. On the other hand, the leader of the Government party, Vladimir Cerrón, launched a politically incorrect tweet in which he questioned whether the controversy in this case was about freedom of expression. He argued that if the statements in the book were true, the sentence “becomes arbitrary”, but if they were false, “the author must be sentenced.”

Meanwhile, critical pronouncements against the judicial conviction continue to increase, such as those of academics from the Mayor de San Marcos and Católica universities, and copies of Silver as a court they have become out of stock in bookstores. 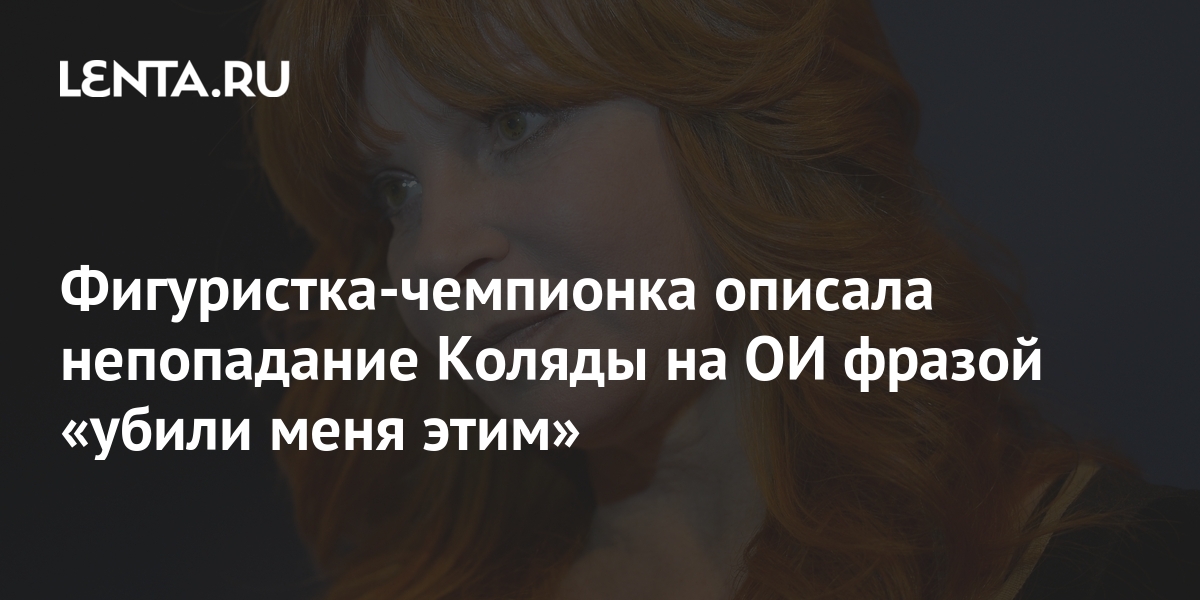 Four-time world champion in ice dancing Natalya Bestemyanova commented on the failure of figure skater Mikhail Kolyada to join the...

Neil Young has threatened music streaming leader Spotify to have its music removed from the platform, citing comments by podcaster... 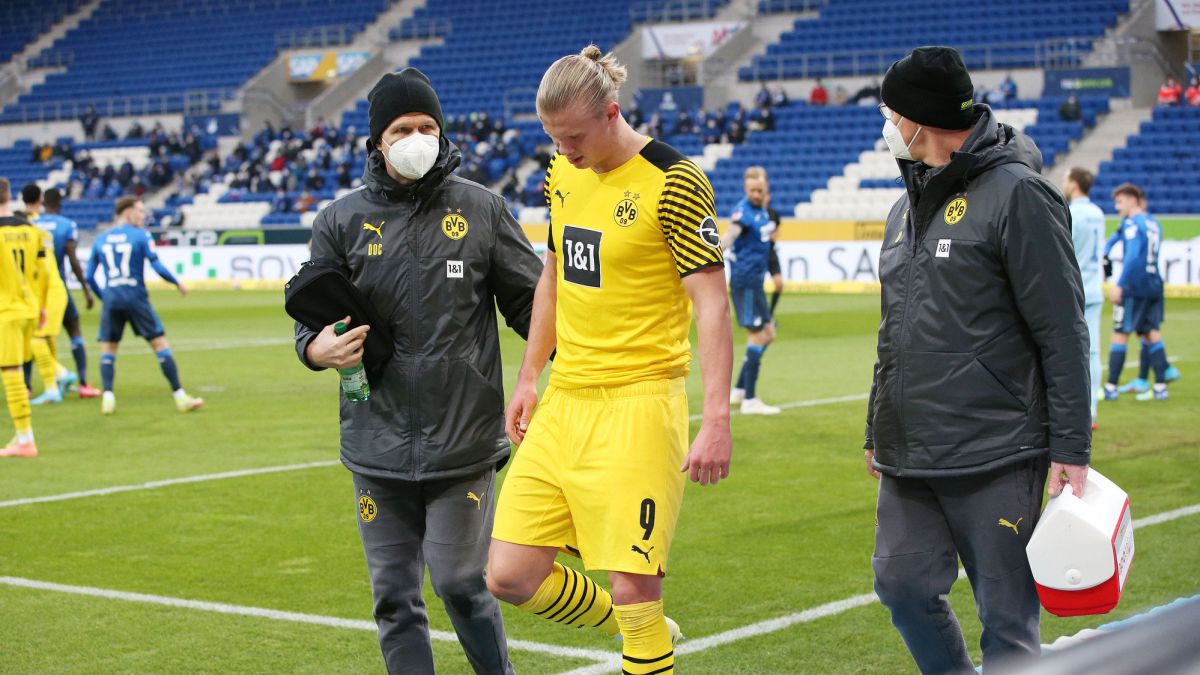 Everything indicates that Borussia Dortmund's worst fears will not be confirmed. As the German newspaper Bild reveals in its online... 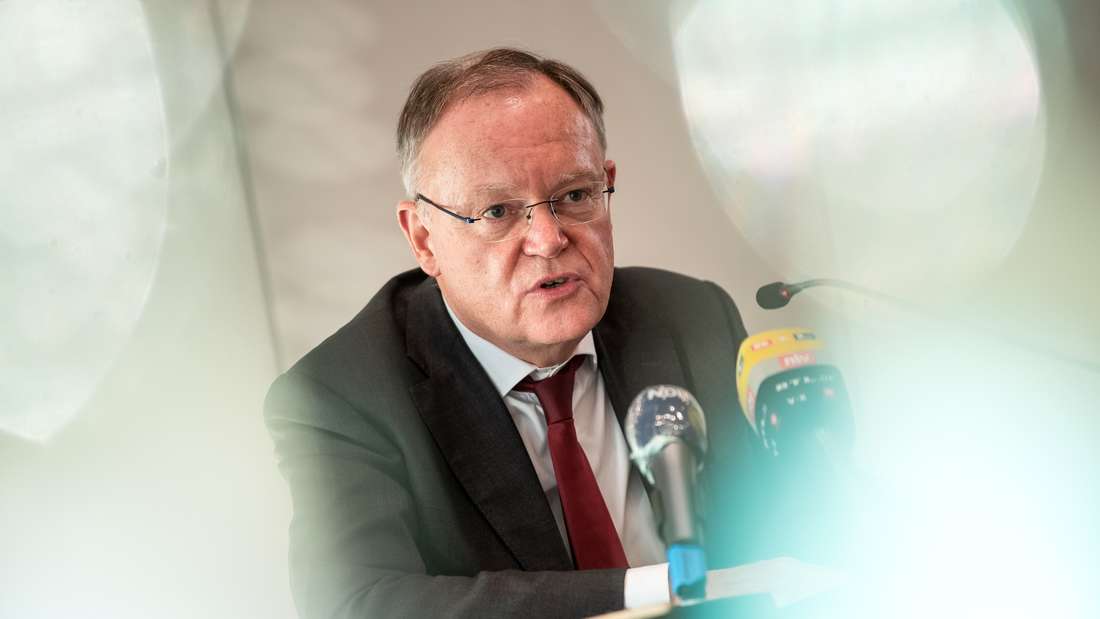 Novak Djokovic is first seed at the Australian Open

Peter Yan called the condition for the duel with McGregor