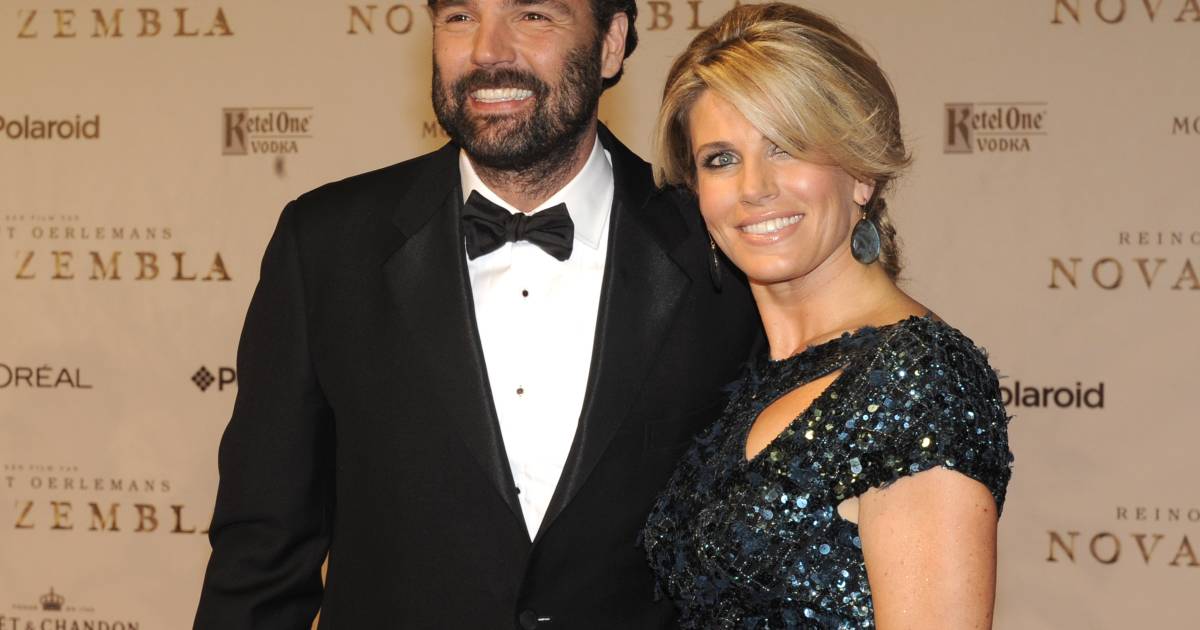 Entrepreneur Reinout Oerlemans (50) and his wife Danielle (48) have sold their home in Los Angeles. To none other than R&B star Abel Tesfaye, better known as The Weeknd. He paid no less than 70 million dollars for the chic villa. That reports The Wall Street Journal.

The paper speaks of one of the largest housing deals to be closed in Los Angeles this year so far. The Oerlemans family bought the property in 2014 for almost 22 million dollars. Daniëlle Oerlemans, formerly a presenter and cyclist, said last year that he had been working on the renovation for another four years. “From managing the contractors to everything related to the interior and the garden. I was there from early in the morning until late at night,” she said.

The spacious villa in Bel Air, one of the wealthiest neighborhoods in Los Angeles, overlooks the local country club and golf course. The approximately 33,000 square meter townhouse has nine bedrooms and a sports court, a spa with sauna, hammam, indoor pool, outdoor infinity pool with waterfall, cinema, gym and music studio.⁠⁠

They had no intention of selling the house at all until they were approached by real estate agents looking for The Weeknd. The Oerlemansjes initially resisted, but nevertheless gave in. The house has been sold in an ‘off-market deal’.

The deal follows the sale of Tesfaye’s former Los Angeles home, which Madonna bought earlier this year for nearly $20 million. It is not known whether the Oerlemans family has bought a new house. They already owned quite a bit of real estate, including a house in Amsterdam. That house is near the Museumplein, so that the four children of the couple always have a place there, Daniëlle Oerlemans said earlier.

She said a year ago that she never feels homesick for the Netherlands – ‘because we are in the privileged position that we can easily fly back and forth’. “When the children fly out, I don’t know where they will end up. But my husband and I would like to continue to divide our time between America and the Netherlands, where all our family is.”