Reinforcement: The player that Miguel Herrera asks for as the last signing of Tigres

The Opening Tournament 2021 It has started and next weekend the Tigres UANL team will be playing its second game of the competition; however, the coach Miguel Herrera He wants to incorporate a last reinforcement for his squad and thus end the issue of signings for this contest.

According to the first reports, the ‘Piojo’ Herrera would have already engaged in talks with the northern directive to take over the services of the Argentine footballer Gaston Campi. And it is that the Mexican strategist wants to fill the void left by central defender Francisco Meza, who will be out of the professional courts due to injury for about eight months.

One of the advantages that the feline team would have is that the central defender over 1.90 tall does not have a team and is as a free agent. His last club was the Trabzonspor of the Turkish league where he played 39 games, scoring one goal and cooperating with 2 assists in the season.

With information from the portal Transfermarkt, its market value is 1.20 million euros, modest amount and that would be in the budget of the university complex. Among the teams he has played are Estudiantes de la Plata, Racing Club, Atlético Rafaela, GD Chaves and Fatih Karagumruk.

The next hours will be decisive to know the near future of Gaston Campi. For now, the team of Tigers He is already preparing for his match on the second day of the tournament, when on Sunday he enters the always complicated Nemesio Díez court to face the Red Devils of Toluca. 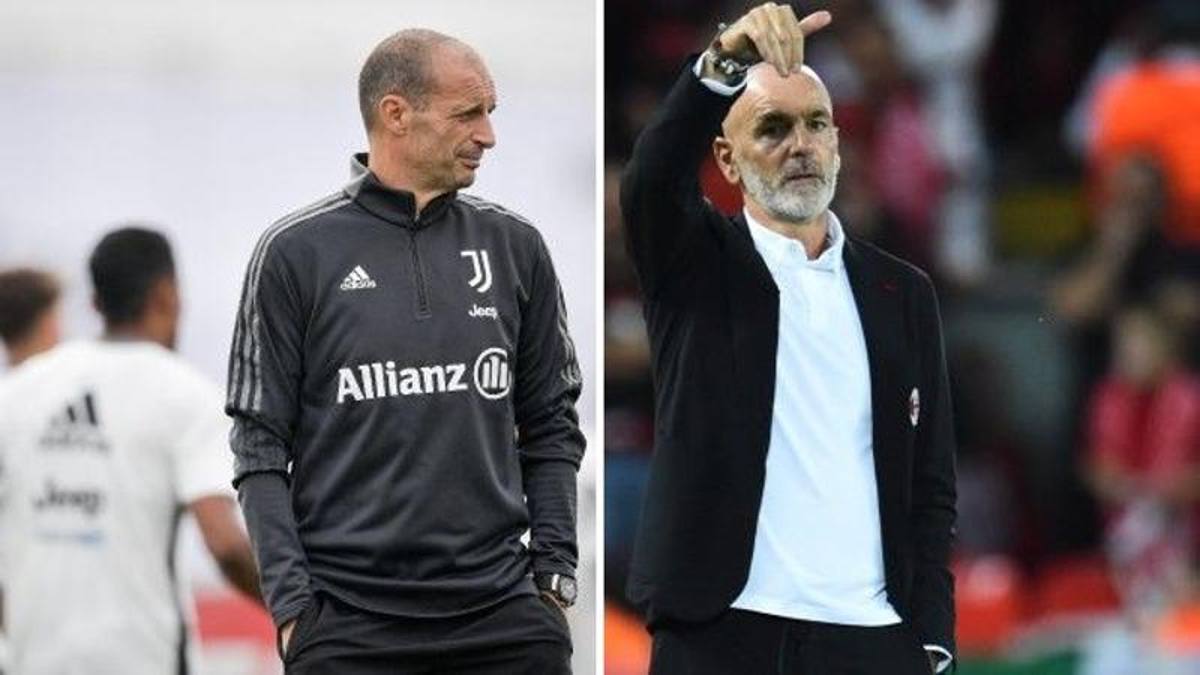 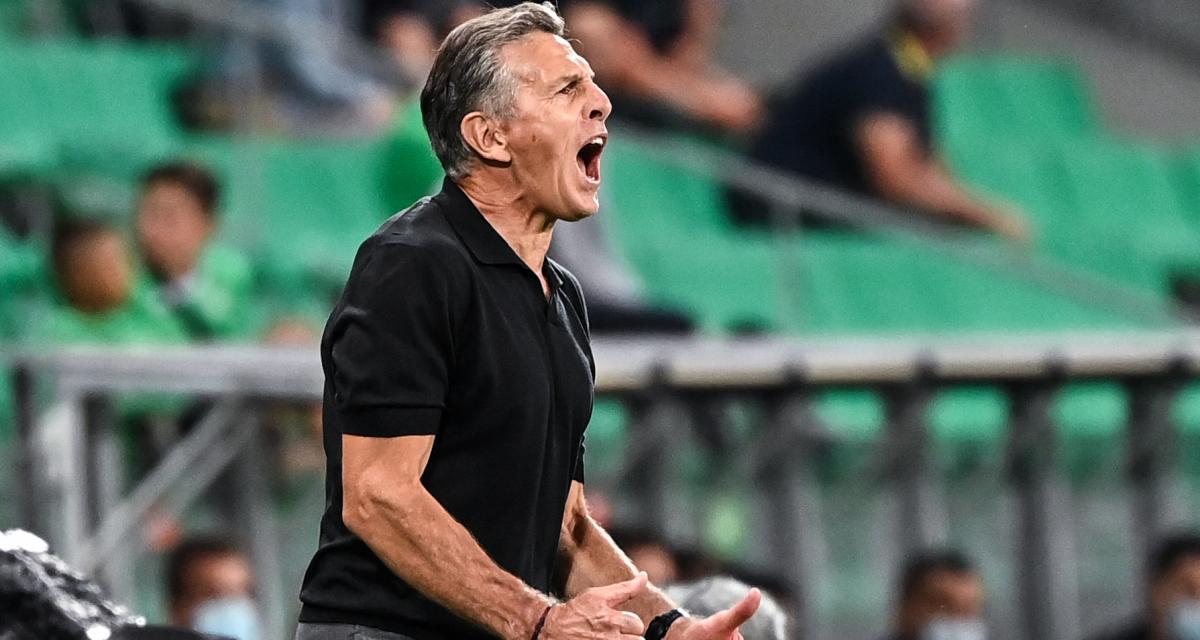 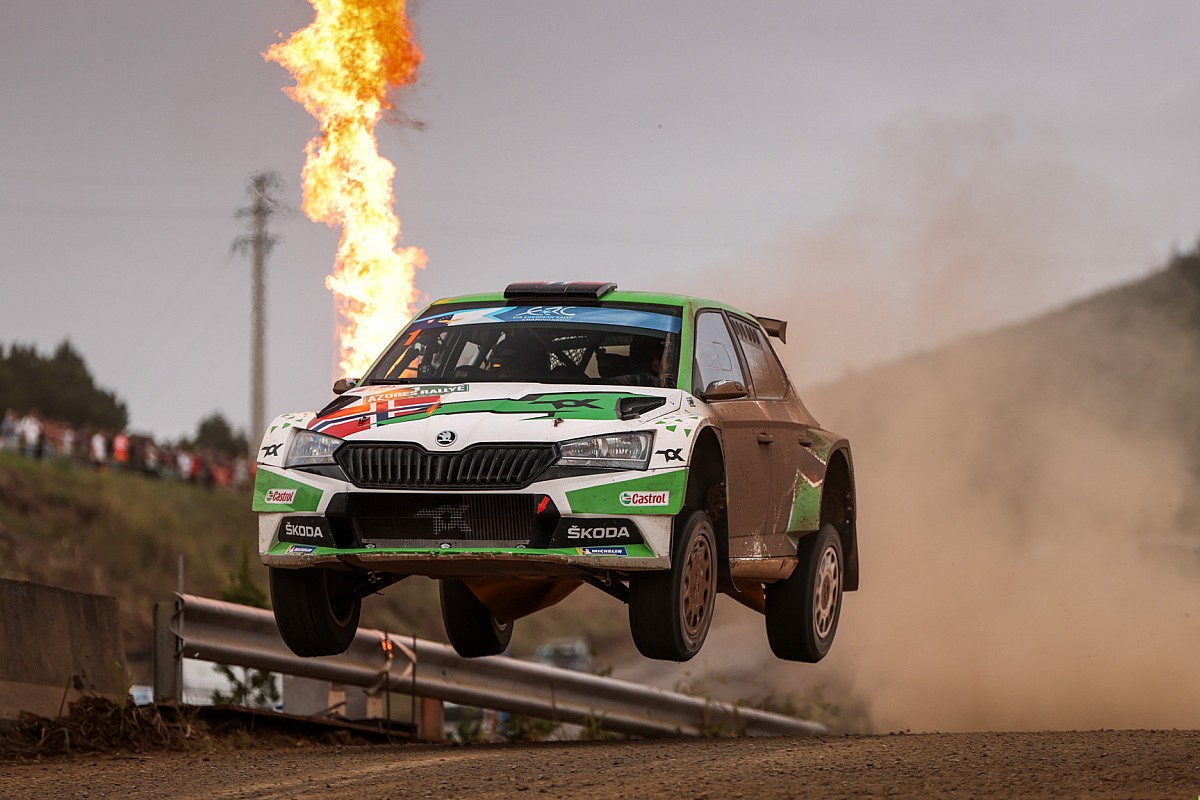