Regional elections in France: the classical right prevails and the extreme right is doing worse than expected 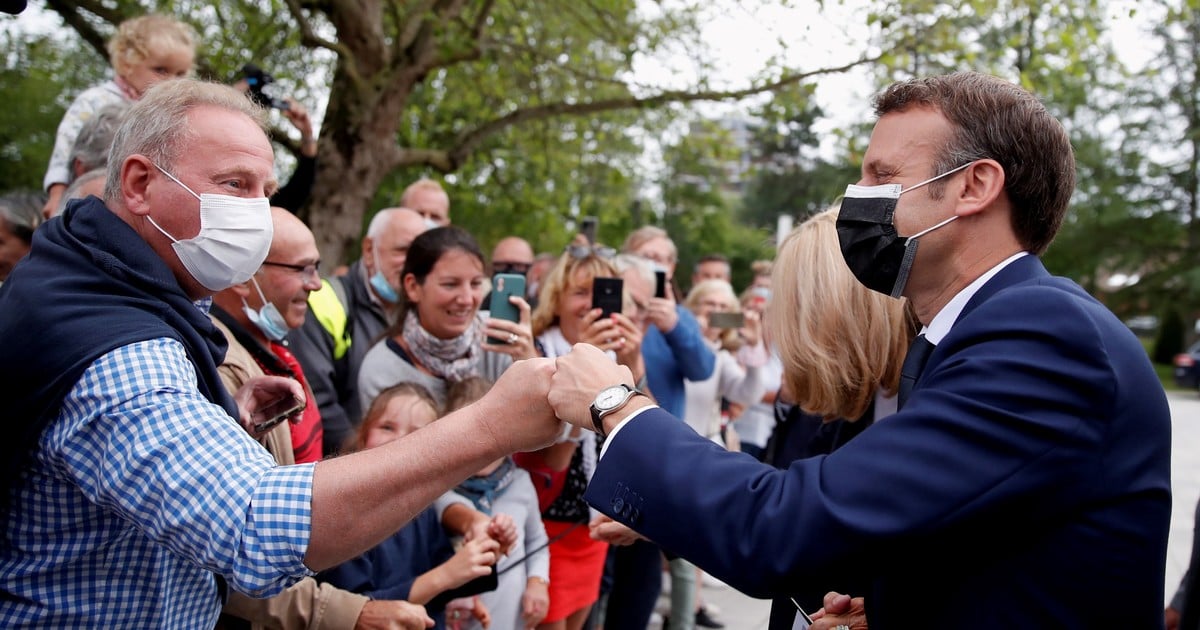 The left-wing bloc includes La Francia Insoumise, the French Communist Party, Europa Ecología-Los Verdes and the Socialist Party, while Conservatives are represented by Republicans. The parties related to the French president, Emmanuel Macron, with La República en Marcha at the helm, would add 10.9 percent of the votes and are not present in all regions.

In any case, the winner of these elections is undoubtedly abstention, with 67.2 percentAccording to this study, a record figure and 17 points higher than the equivalent elections of six years ago.

If confirmed, this figure is only comparable to that of the 2000 referendum for the reduction of the presidential term to five years, when the 69.81 percent abstention was reached. The second round will be next Sunday, June 27.

“This is a new expression of a democratic crisis which is often talked about, “said Philippe Corbé, Director of Policy at BFMTV, who warns of the repercussions of the 2022 presidential elections.

“We are facing a collapse of democratic participation. We are less than a year away from the presidential elections. In these elections we have several personalities that could appear there, attempts at alliances or rapprochements that will weigh this year. It is a democratic alert that they must take into account all the parts “, has added.

The campaign has been marked by the tension in which the extreme right of Marine Le Pen has consolidated as an alternative. Trends show that Le Pen’s party has a real chance of heading a region, including Provence-Alpes-Côte d’Azur, located in the southeastern part of France and home to cities such as Marseille or Nice.

That abstention “It is the first teaching of these elections”Government spokesman Gabriel Attal said after the polling stations closed.

Interior Minister Gérald Darmanin also issued a collective alert: “The level of abstention is particularly worrisome. Our collective work must be geared towards mobilizing the French for the second round, “he said on Twitter.

“There is little link between this campaign and the national administration. The decisions we have had to make have been for the general interest: protect the French, their health and purchasing power“Attal added on channel TF1 against making a national reading of these elections.