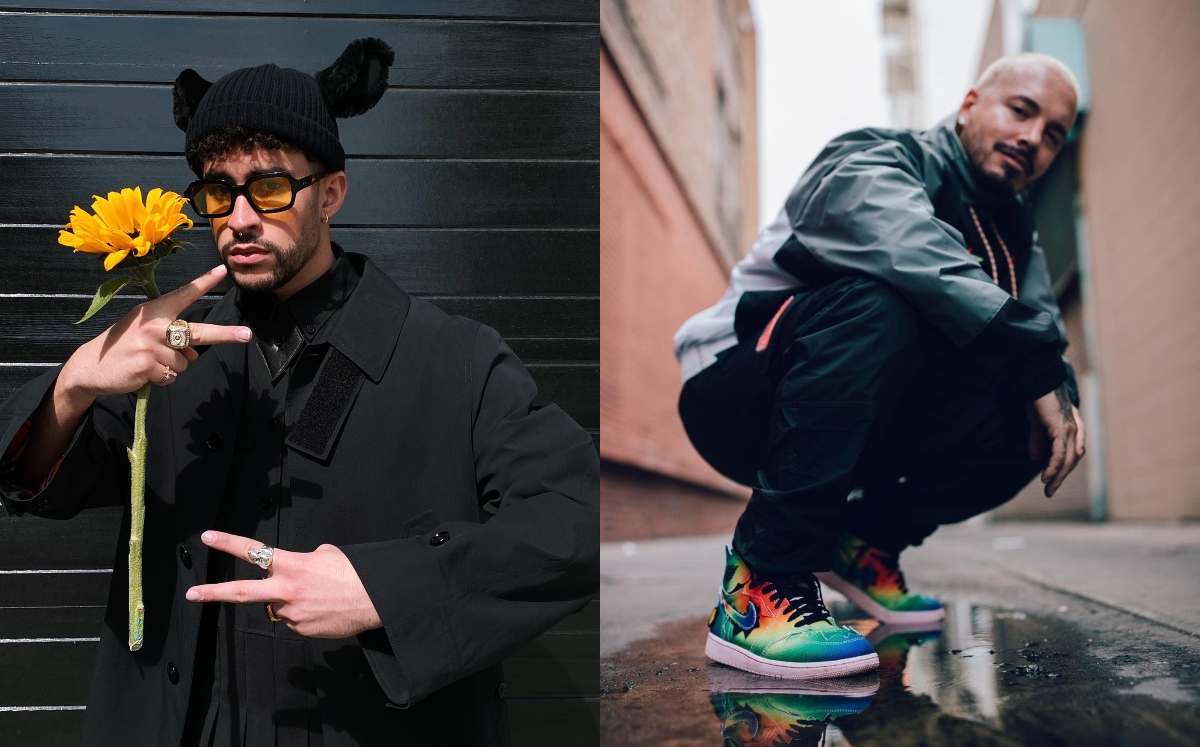 Whether it’s Bad Bunny, J Balvin or Maluma, it doesn’t matter. A study carried out by scientists in the Canary Islands, revealed that reggaeton produces more brain activity than any other musical genre.

The doctoral thesis of the neurosurgeon Jesús Martín-Fernández, from the Nuestra Señora de la Candelaria University Hospital in Santa Cruz de Tenerife, has been responsible for carrying out the study on brain reactions when listening to different styles of music. A project that came up with the idea of ​​linking his two passions, the brain and music.

To do this, they had the help of 28 people without any previous musical training and with very varied musical tastes, subjecting them first to hearing tests to measure the musical ability, to discriminate melodies and rhythmic phrases of each one of them.

The people then underwent functional MRI while listening to different types and styles of music without lyrics., to study the processing of music in the purest possible way. Otherwise, language could cause brain activity, but using routes other than music.

Some of the musical clips that were used were in reggaeton “Shaky” from Daddy yankee and “Ginza” from J Balvin; in electronics “Passion” by Alberto Feria and “L’amour toujours” from Dzeko, in classical the concert in E minor of Vivaldi and the minuet of the airs in re de Luis Cobiella, and in folklore folías and malagueñas canarias.

The researchers analyzed each participant’s brain anatomically and then the Bold signal., which is what shows which areas of the brain receive oxygen and what happens when the different areas are activated.

After putting on electronic, classical, folch and reggaeton music, the result was incredible. The urban genre was the musical style that activated more areas of the brain, both auditory, sound processing, motor and movement areas. As Martín-Fernández explains

“It is as if reggaeton, with this peculiar and repetitive rhythm, prepares us for movement, to dance just by listening to it “, ensuring that this musical style uses the accords in a predictable way.

“What most caught our attention was that it activated a primitive region of the brain: the basal ganglia,” and he adds that “They are groups of neurons that are in deep areas of the brain and that are responsible for modulating posture, to start and finish a movement in addition to being involved in the reward or pleasure system “.

With these results, a door is opened to investigate mores, both on music and its global processing in the brain and on seeing how this same experiment affects patients with neurodegenerative diseases such as Parkinson’s, indicates the researcher, who highlights that This study is the first in scientific literature that compares reggaeton and classical music and therefore we have to wait to continue the investigation. 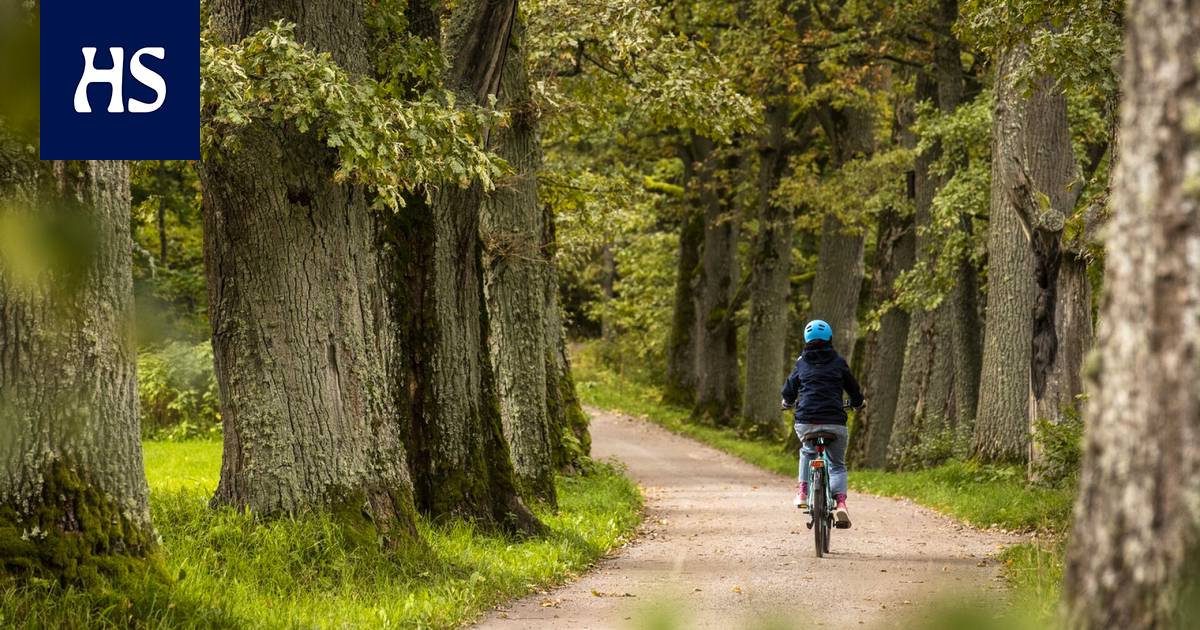 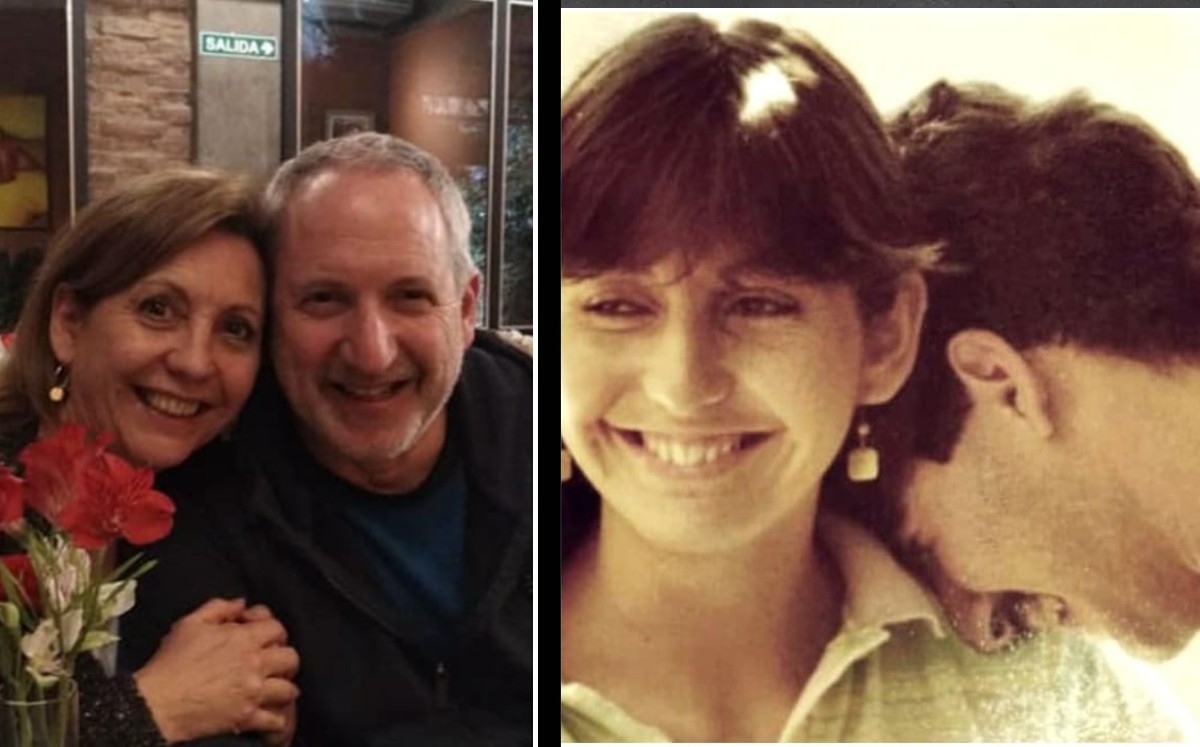