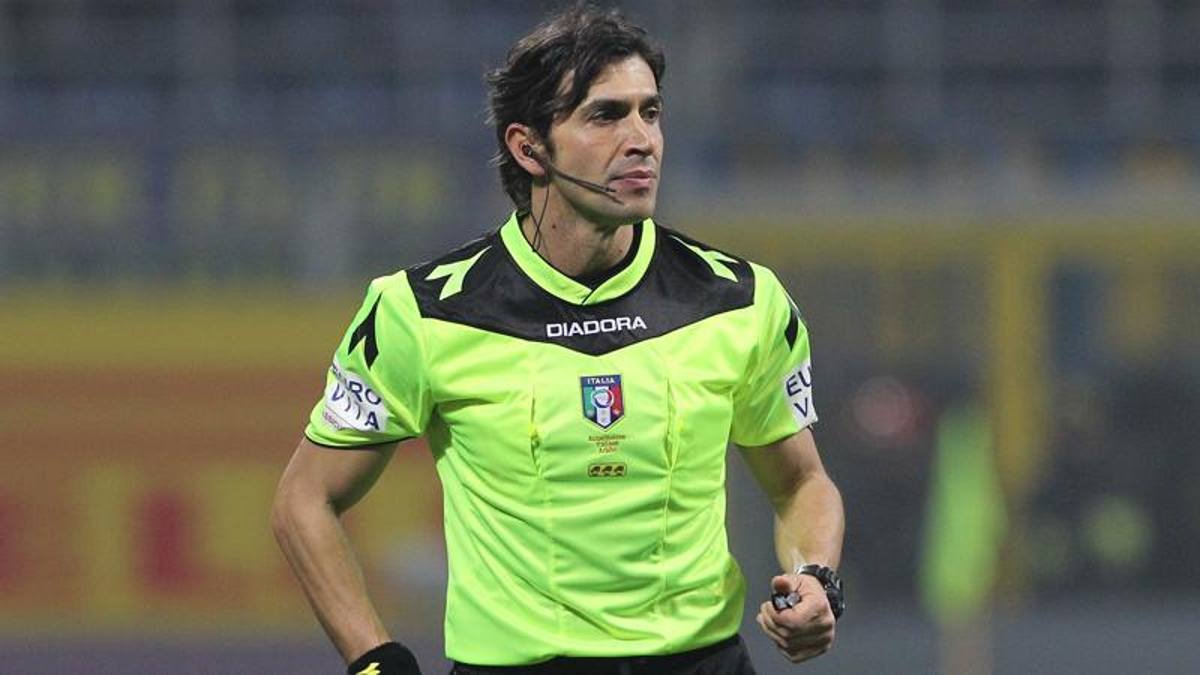 The whistle from Abruzzo leaves the field at 45. Written communication to the top management in The Hague could take care of the family business

Referee Gianpaolo Calvarese, 45, in Serie A and B since the 2008-09 season has resigned today, directing 156 games in the top flight. Personal reasons, officially, can be read in the letter with which he communicated his irrevocable decision to the upper floors of the Italian Referees Association, led by Alfredo Trentalange since last February.

The controversy to the last

With a decisive attitude on the pitch, Calvarese has often argued for his directions. The last time was no exception: on 15 May it was he who refereed Juventus-Inter, with two penalties and expulsions that left many doubts.

After last year’s derogation that had brought him back on the field for last season together with Piero Giacomelli, he had also returned to the team for the new season – under the orders of the new designer Gianluca Rocchi – by virtue of the suspension of divestments linked to Covid . Calvarese’s intention would be to devote himself to the family business, in the Teramo area, which deals with food supplements.