Redundancy block, divided unions. The CSX is tired: “They ask for the moon” 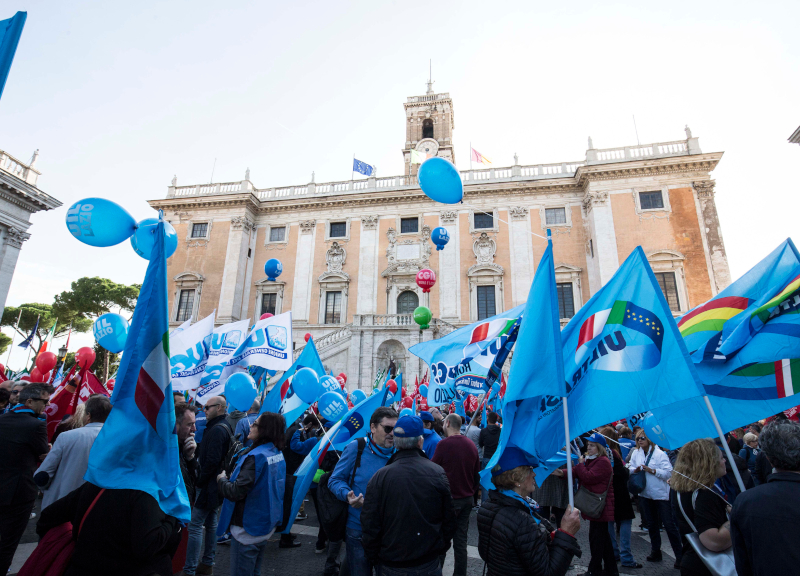 Fifty Shades of Syndicate. And even more between parties. The mobilization of workers’ acronyms, set for June 26 next with the node of the layoffs at the head of the claims, holds Cgil, Cisl and Uil together, however sees the same Triple approaching the appointment with different tones within it. So if the number one CGIL, Maurizio Landini, vibrates: “We take back the word and the squares to let us listen”, the CISL secretary, Luigi Sbarra, blunt: “We are waiting for the government to summon us, we have been asking for a discussion table for days” .

Nothing extraordinary, it will be said. However, specularly, even in the political camps and within the individual parties the strong stance of the trade unions collects multifaceted reactions. So, while Come on Italy it seems compact in refusing an extension of the blockade for all to 31 October, in the center-right the words of Matteo Salvini are softer and the League opens up to workers’ claims. So much so that his elected representatives meet the same CISL and Sbarra can testify to the “sensitivity in the parliamentary group” of the Carroccio “with respect to the prospect of losing tens, hundreds of thousands of jobs”.

In center left, the major forces, that is Pd and M5s, shelling out in varied positions in the face of the trade union tug-of-war. Al Nazareno, pro-Renzians are notoriously more inclined to embrace the demands of big business, while in the parts of the Ministry of Labor the left of the party prevails. The economic manager of the dem, Antonio Misiani, says ad Affaritaliani.it: “The concerns of the trade unions must be listened to and deserve concrete answers. The signs of recovery are very encouraging, but many important sectors, starting with textiles, remain in severe crisis“. 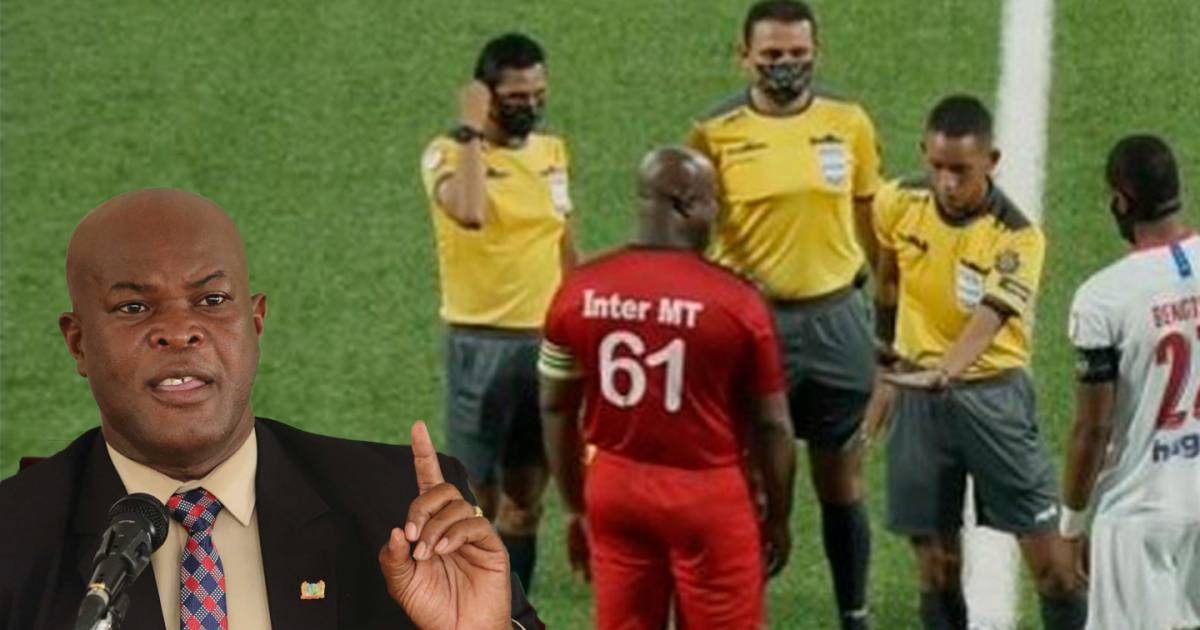 MINI invents something new, a roof with three colors