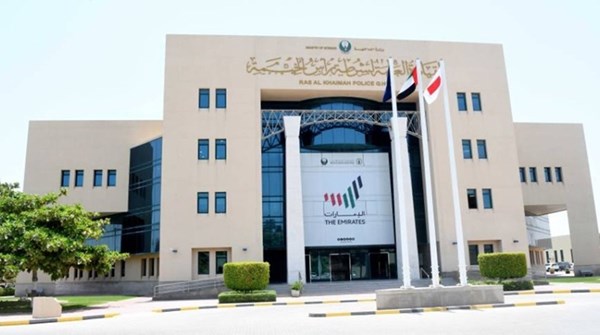 Major General Ali Abdullah bin Alwan Al Nuaimi, head of the local emergency crisis and disaster team in the Emirate of Ras Al Khaimah, Commander-in-Chief of the Police, chaired the team’s meeting, which was held remotely, in the presence of the team members.
Major General Ali Abdullah Al Nuaimi praised the tireless efforts of those in charge of the team and the extent of their sincerity and dedication in order to reach the desired goals, and based on the general situation of precautionary measures and preventive measures followed in the emirate, and the instructions of the competent authorities .. it was decided to limit the capacity of beaches and public parks at 70 percent. It has also set a rate of 60% for the capacity of shopping centers.
The meeting also stressed the need for transportation, all cinemas, all entertainment events and activities, fitness centers and gyms, and users of swimming pools and beaches for hotel establishments, to adhere to the capacity of 50 percent.
It was also decided to reduce the size of family gatherings and community events such as holding the marriage with a number of 10 people, as well as commitment to the number of 20 people when performing funerals, while avoiding holding random celibates, and violating precautionary measures to prevent the emerging corona virus.
The team also directed the necessity of adhering to the physical distance of two meters, while taking all precautionary measures and wearing masks in all the aforementioned places, and restaurants and cafes must adhere to the physical distance of two meters between dining tables, and not to sit at one table for more than 4 people, except for family members. The one.
At the conclusion of the meeting, it was emphasized that the concerted efforts of the field work teams of all the competent authorities in the emirate, which set out to monitor violations and emphasize precautionary measures, will continue these campaigns by the competent authorities in their work until further notice, and then the general situation of preventive measures in the emirate will be evaluated, etc. It has achieved tangible results in preserving the safety of community members, which contributes to stimulating efforts, supporting the recovery phase, and providing reassurance to the various segments and sectors of society in the emirate.

Volkswagen will compensate with 3,000 euros to those affected by the ‘dieselgate’ in Spain

Hotel. Fight for decent wages. Malika did it!