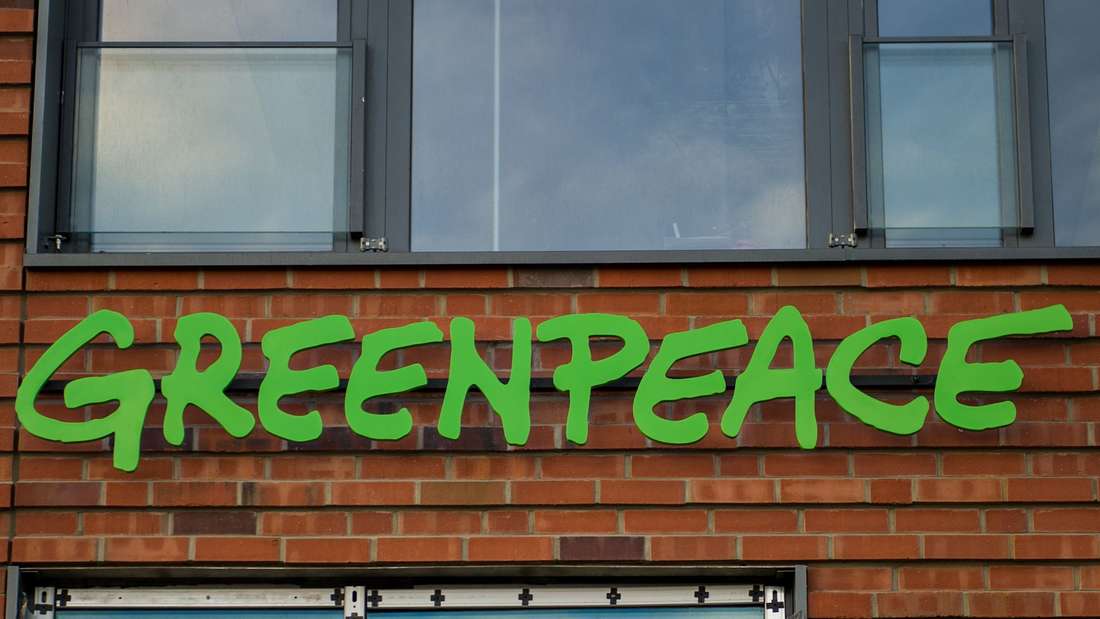 The US imposes an import ban on Russian oil, and Great Britain wants to follow suit. European countries like Germany are more dependent on Russia – with Greenpeace’s ideas, that could change.

This includes the introduction of a temporary speed limit of 100 km/h on motorways, 80 km/h on country roads and 30 km/h in cities for the duration of the conflict. As stated in a paper available to the German Press Agency, this could improve traffic flow, reduce consumption-intensive speed changes and increase the efficiency of combustion engines.

An import ban on Russian oil is necessary in the current situation in order to remove the financial basis for Russian President Vladimir Putin’s war against Ukraine. In addition to oil imports from other countries, measures are needed to reduce consumption in the short term. Depending on the design, 10 to 12 percent of oil and net oil product imports could be replaced with measures that can be implemented in the short term. It is necessary, however, that measures to reduce oil consumption are taken not only in Germany, but throughout Europe.

See also  Economy - Year-on-year inflation in Argentina shoots up to 55.1% in March

EU Commission is looking for alternatives to Russian gas

The proposed measures also include continuing working from home, which could bring significant savings – this time not so much because of the corona pandemic, but to reduce fuel consumption. From a regulatory point of view, it would be conceivable to extend the home office obligation that currently applies.

Greenpeace also proposes that citizens should refrain from taking one in four leisure car journeys over 20 kilometers and that a car-free Sunday be imposed twice a month. Domestic flights could be shifted to long-distance rail transport relatively easily and with little additional expenditure of time.

See also  Does Lake Garda have to be pumped out? State of emergency "inevitable"

In response to the Russian war of aggression against Ukraine, the United States had imposed an import ban on oil from Russia. The federal government is against an energy embargo because of the high dependence on Russian supplies. Economics Minister Robert Habeck warned of serious damage to Germany. The share of Russian imports in crude oil imports to Germany is around 35 percent. dpa