Redmi Note 9T revealed, it may have dimension 720 chipset

by Bhavi Mandalia
in Tech
0
0
SHARES
14
VIEWS
Share on FacebookShare on Twitter
new Delhi
Information related to the launch of Redmi Note 9T has been revealed. It is believed that it will be the global version of Redmi Note 9 5G. The 5G variants of the Redmi Note 9 are expected to be launched in China next week. Earlier this week, a phone with model number M2007J22G was detected, which was described as the Redmi Note 10 global variant.

However, now tipster Mukul Sharma has discovered through the FCC database that the handset with the model number M2007J22G is Redmi Note 9T. Explain that for the first time information about this variant has been revealed. It is possible that the company will launch the global variant of the Redmi Note 9 5G with the same model number. 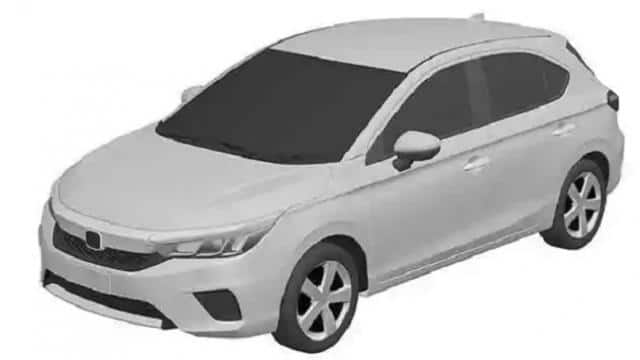 Leaked details of the new Honda City Hatchback, know all the features of this vehicle before launch 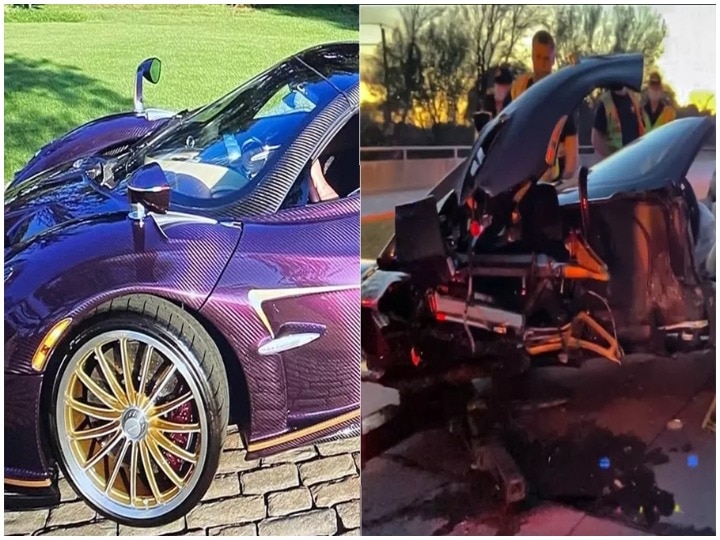