With Huawei still out of the mark, it seems that Xiaomi is ready to start this 2021 in style with the arrival of the already presented Redmi Note 9T, its new mid-range compatible with 5G wireless networks that aims to become one of the maximum references within this segment.

Redmi Note 9T has been designed to offer a look and feel premium, with large screen with a 6.53 inch panel that you will see your refresh rate increased up to 90Hz; plus a curved Unibody 3D back cover, whose textured polycarbonate materials offer better grip and resistance to cumbersome fingerprints.

As for its interior, Xiaomi once again relies on MediaTek as its hardware engine, using the new Dimensity 800U series that enables 5G support in addition to the possibility of equipping dual SIM. It is manufactured in 7 nanometer processes and has increased its performance over previous versions with an eight-core CPU (including two Cortex-A76 at 2.4 GHz), and the Mali-G57 MC3 GPU.

For the rest, this Redmi Note 9T mounts a triple sensor camera system dominated by the now recurring 48 megapixel lenses, backed by flagship-level ISP architecture that allow for improved image quality and faster processing, as well as the addition of creativity tools such as night mode, Pro + RAW, HDR and portrait, with which we can capture the perfect shot in any circumstance.

Finally, the presence of a battery of 5,000 mAh with an 18W fast charging system, which will be accompanied by a 22.5W charger included in the box. And it is that as the company assures, if its capacity were not attractive enough, with the new high-cycle battery technology users will be able to enjoy up to almost three years of daily use without a significant degradation of its capacity.

Despite being announced today, The Redmi Note 9T cannot be purchased until next January 25, at which point we can find it available at the brand’s web store low a starting price of 249.99 euros for its basic version. However, as a launch promotion, during that same day and until 11:59 p.m., we can get one of these phones for the reduced figure of 199.99 euros.

Thus, the higher version of the Redmi Note 9T, with 128 GB of internal storage, will make you wait for something more, with an estimated availability for January 28, and a starting price of 269.99 euros. 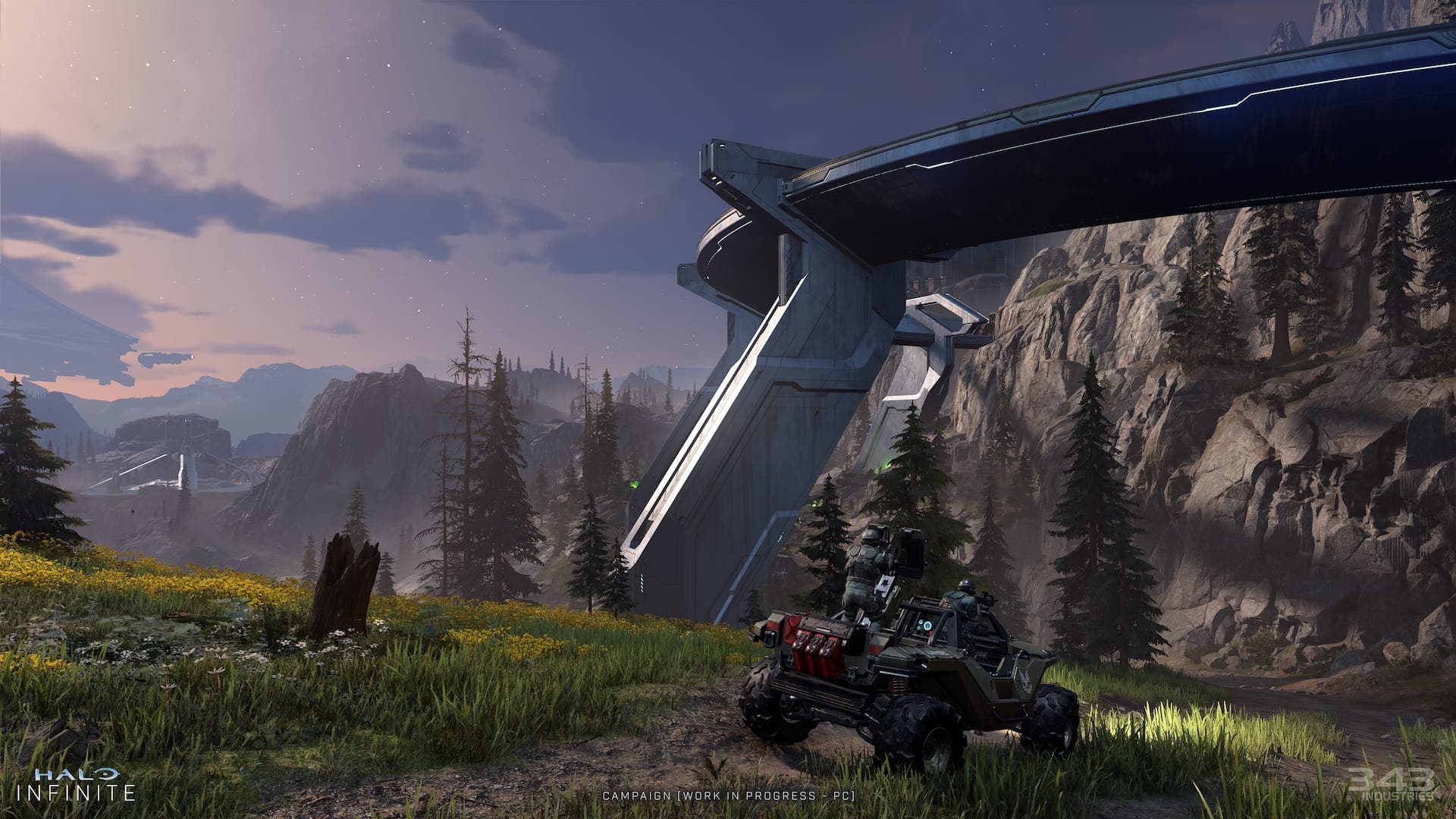 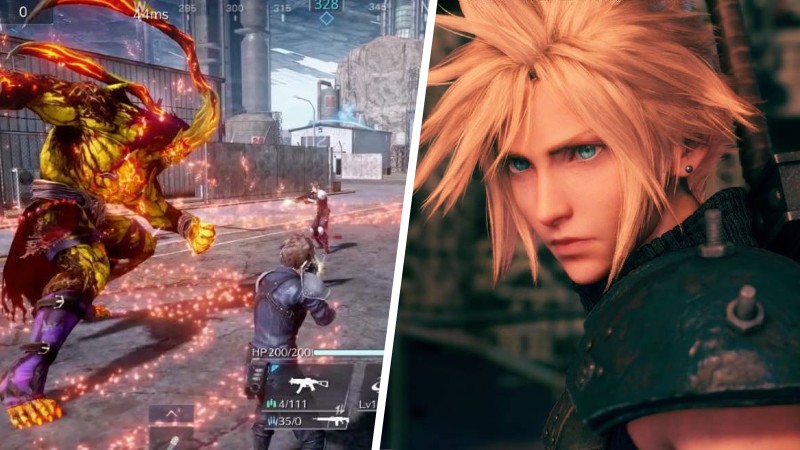 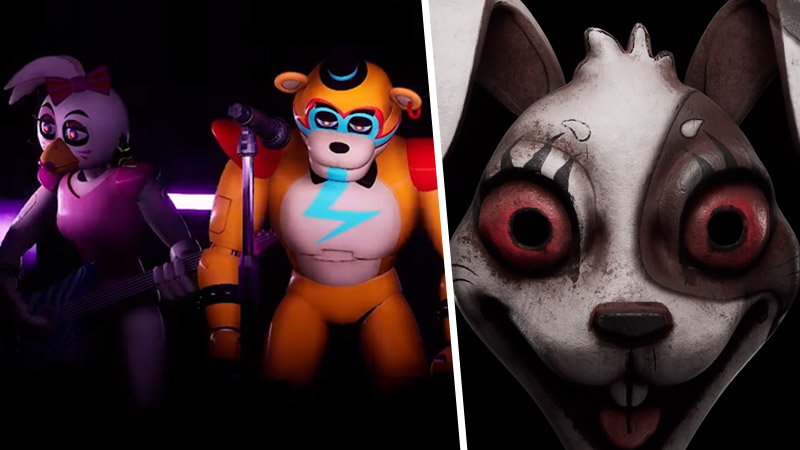 Security Breach improved on Five Nights at Freddy’s, but it’s not scary | EarthGamer

Everything announced in tonight’s PlayStation State of Play

European Union countries agree on new restrictions on movement between them