Redding: “We lack consistency, but we can fight for the podium” 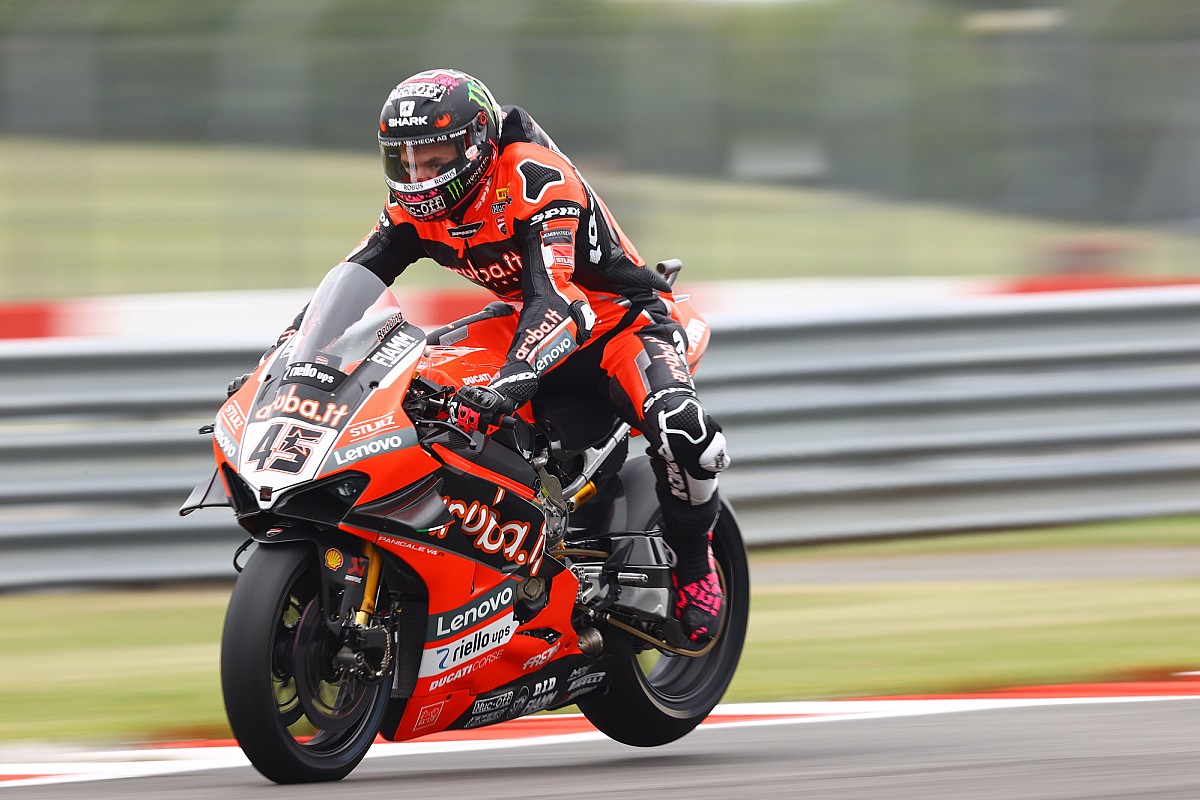 The Donington round opens with Kawasaki and Yamaha dominating the first day of the English weekend. On the other hand, the one who seems to have struggled a bit is Ducati, which arrived at the fourth round of the season with two victories, but knew it would have chased this weekend. So it was and the two official standard bearers, Scott Redding and Michael Ruben Rinaldi, finished in fifth and seventh position respectively in the combined standings.

With a sixth and a fifth time, Scott Redding closes his first day at Donington, where he makes his debut as a Superbike rider. In fact, the Aruba.it Racing – Ducati standard bearer had already raced on the English track when he was in the BSB, but this year he arrives for the first time as a rider in the series-production world championship. The start was not the best and the British driver feels he needs to improve on some aspects in order to be able to fight with the leaders.

According to Redding, what is lacking most is consistency: “I feel good, I don’t feel constantly fluid, I wasn’t able to set the time as I wanted. But maybe it was also due to the track conditions, with the grip a bit low, it’s one of those tracks with different types of curves. The feeling with the bike always changes a lot, so it took me a while to find my rhythm in the morning. In the afternoon it went better, but we are still looking for the setup to make the bike easier to ride ”.

It will be important to reduce the gap from Kawasaki and Yamaha, even if there is no consistency, Redding believes that there is the potential to do well: “For me, there is no consistency. The ideal time was three or four tenths faster than mine, but I couldn’t make the lap because I wasn’t able to express my full potential with the flags. However, I think this is a track that fits Yamaha’s style for its fluidity and Kawasaki’s for the stop and go sectors. We have a package that can still fight for the podium, we just need to have a little more consistency ”.

Michael Ruben Rinaldi also accused her of some difficulties, author of a fourth and a sixth time trial in the first and second free practice sessions respectively. The Romagna-born, fresh winner at Misano, knows that it will be difficult to fight for the victory because he feels far from the top, but he believes that the podium is possible.

However, it will be a realistic result if he manages to find a good compromise with the setup, on a track where it is difficult to get the right setting right: “This morning the feeling was not bad, but in the last sector I lost more or less four tenths , so for the afternoon we focused on this area and improved. But then we lost in the second sector, where we were fast in the morning. We have to put everything in the right direction and maybe we can fight for the podium, because I have a good feeling, but not on the whole track.

“It is difficult to find a compromise on the setup – he continues – and this is the reason why we are not so fast. We have improved compared to the morning, so by going out on the track every time you take a step forward, you improve by half a second or even more and we can be happy with that. We weren’t fast on the new tires, but I think we just have to put everything together ”.

“I think if I can have the feeling I want and are close to, I can fight for the podium. I can’t say the victory, because at the moment we are a bit too far away, but a podium can be a possible goal for us ”. 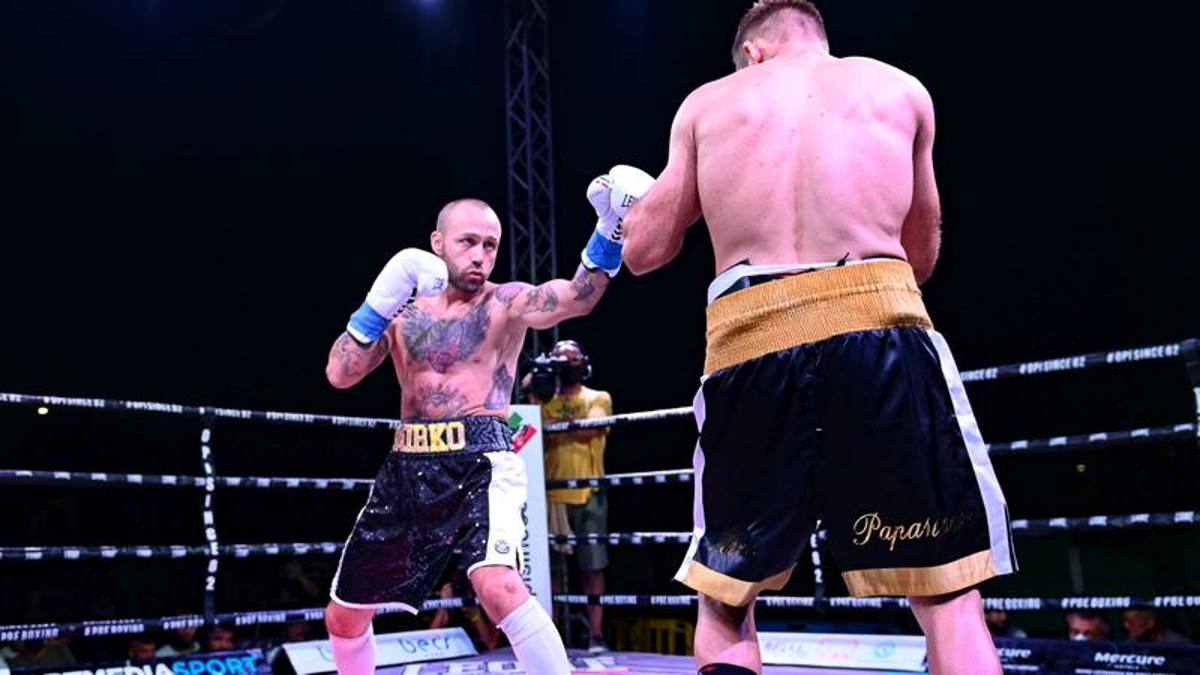