When one thinks of the world Superbike fight, this year Toprak Razgatlioglu and Jonathan Rea immediately come to mind, who have often made the difference and are the protagonists of a close duel, flown overseas for the last two decisive rounds. However, mathematically contending for the title is also Scott Redding.

The Ducati rider arrives in San Juan, scheduled for this weekend, 54 points behind the Yamaha leader. This is a rather large margin, if we consider that there are only two appointments (therefore six races) left at the end of the season. However, the Portimao round confirmed once again how the situation can change in a few hours: Razgatlioglu had more than 50 points ahead of Rea on Sunday morning, only to lose almost half of it at the end of Race 2. .

In this unstable situation, Scott Redding is led to believe he can still do it. Of course, he is aware of the fact that the global enterprise will not be simple, far from it. But he knows he has what it takes to fight with the top two and aims to make progress between now and the end of 2021: “My goal is to finish the season in a better position than third in the standings. Obviously I would like to be world champion and I aim for that. But they think step by step. I would like to be first, but also second. Jonathan had a pretty heavy crash in free practice, you don’t often see these things on his part, so I don’t know what could happen ”.

Everything is an unknown and even the two main contenders for the title are not in optimal conditions according to the Briton of the Aruba team: “Toprak is in the situation where he has to protect his points and it is the worst condition, because he has to manage. The biggest mistake I made to win the championship was to protect my points. He has to drive as hard as he has done in the past and it gets interesting. Because the closer you get to the goal, the more complicated things get because you have to force yourself to stay calm ”.

It is a combative Redding and without hesitation what is presented in Argentina. On Friday free practice he met the El Villicum track for the first time. The Ducati rider is in fact at his first approach to this track and immediately proved to be fast and battling with the leaders, so much so that he arrived on Saturday in second position in the combined timesheet: “I am satisfied with what we have done in free practice, since it was my first time on this circuit. I must say that I had a lot of fun also because the track is really beautiful, very technical. We worked on the tires for the race and got important data. Maybe in Race 1 I will struggle more than the others who have already raced here but the sensations are really positive ”.

These feelings also lead him to be more aggressive in a fight that will be without discounts: “After the last few races, aggressive driving and all these things, I will be aggressive too and I will fight to the end in these last two rounds. I can’t do worse than third, so I don’t care and I can only move on. People think I’m complaining, but that’s not the case, I simply give back what I am given and the races will be interesting ”.

Besides Argentina, Indonesia is missing, the final round of the season that Redding considers his real opportunity to overturn the situation: “I want to win another race before the end of the season and obviously give the top two a hard time. It won’t be easy, because they are fast and experienced. But the last round will be in Indonesia and that will be my wild card to play. Nobody knows the track and I have shown that I am fast right from the start even on tracks that are new to me, as happened in free practice in Argentina. I need to drive strong this weekend and get a little closer. It is difficult, but not impossible, so I will have more possibilities for Indonesia ”. 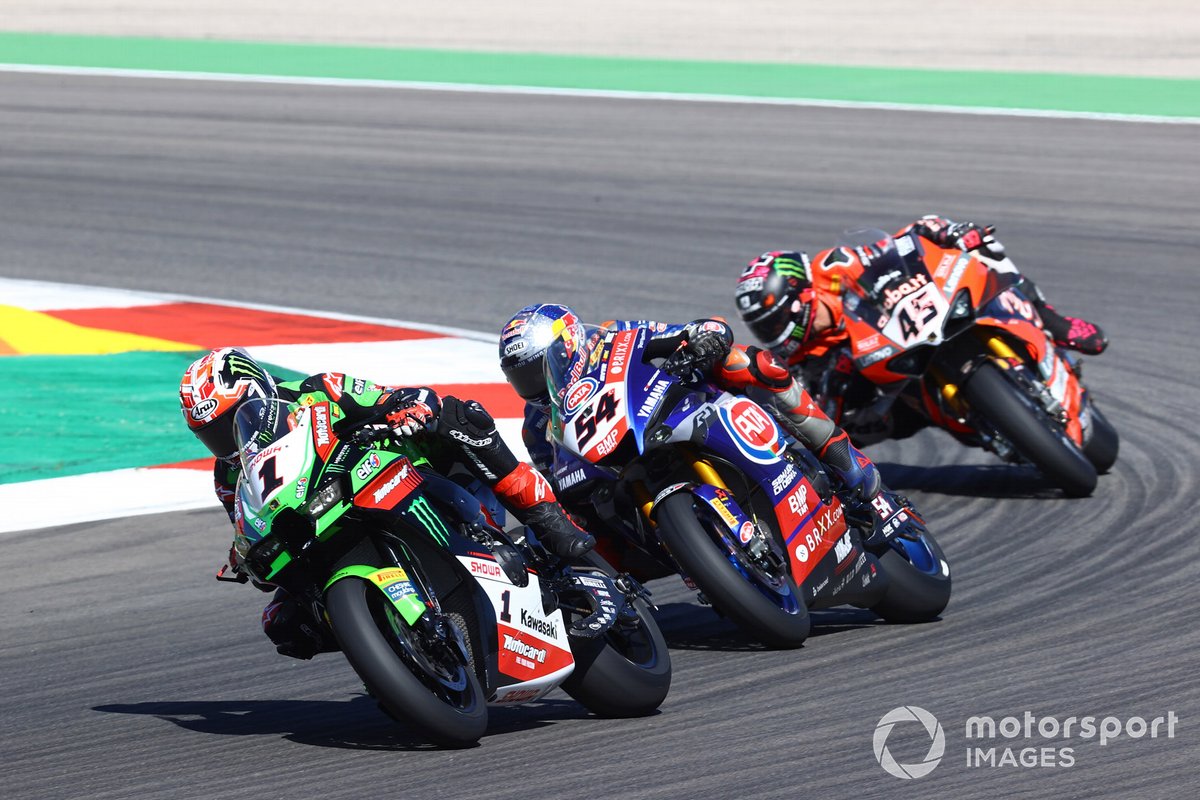 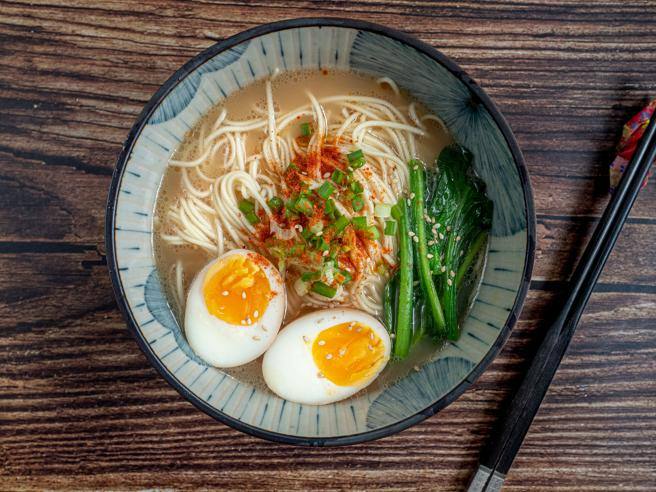 Do you remember the soups that your grandmother made for you when you weren't well? Pastina, usually with egg, cooked... 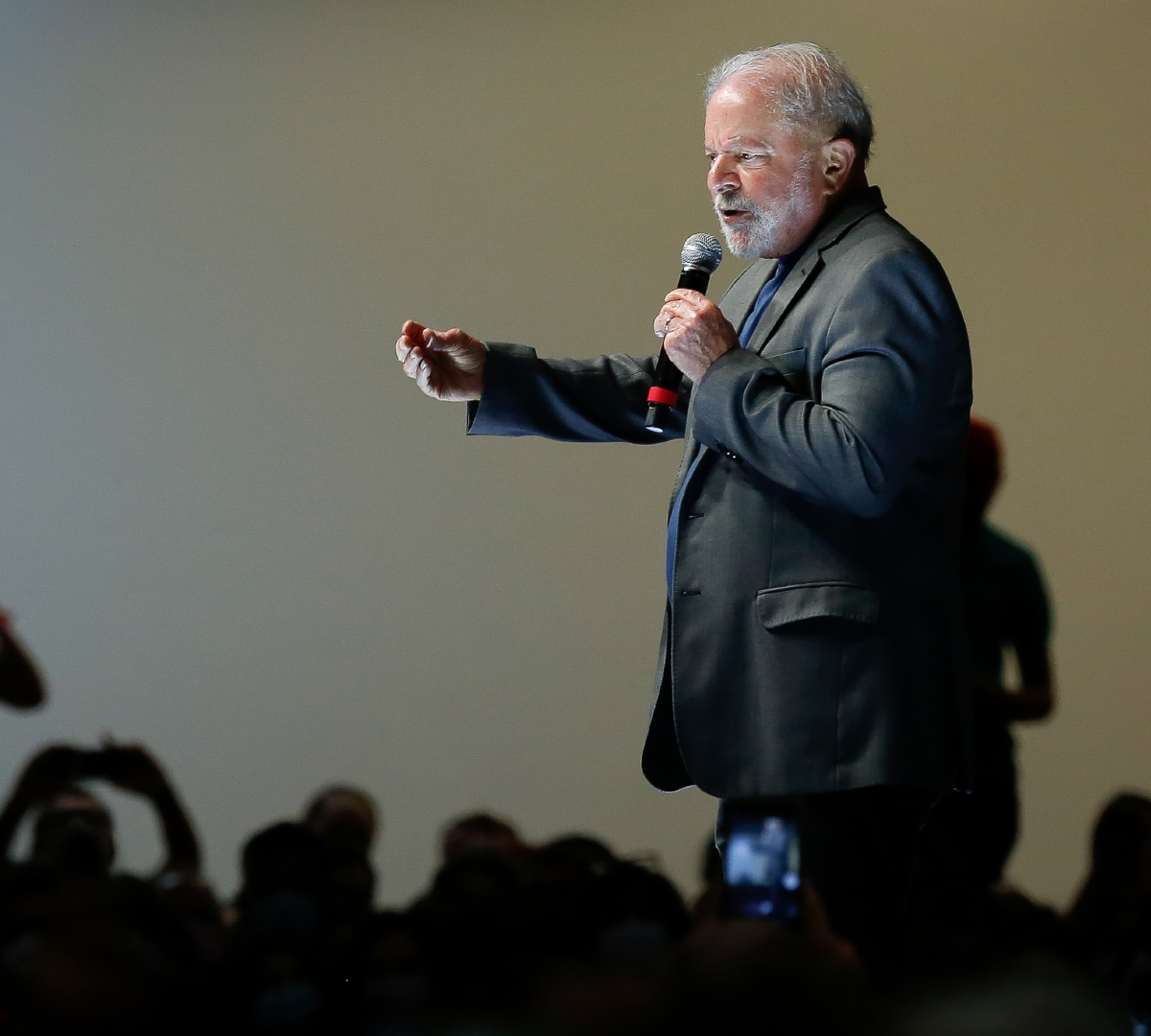 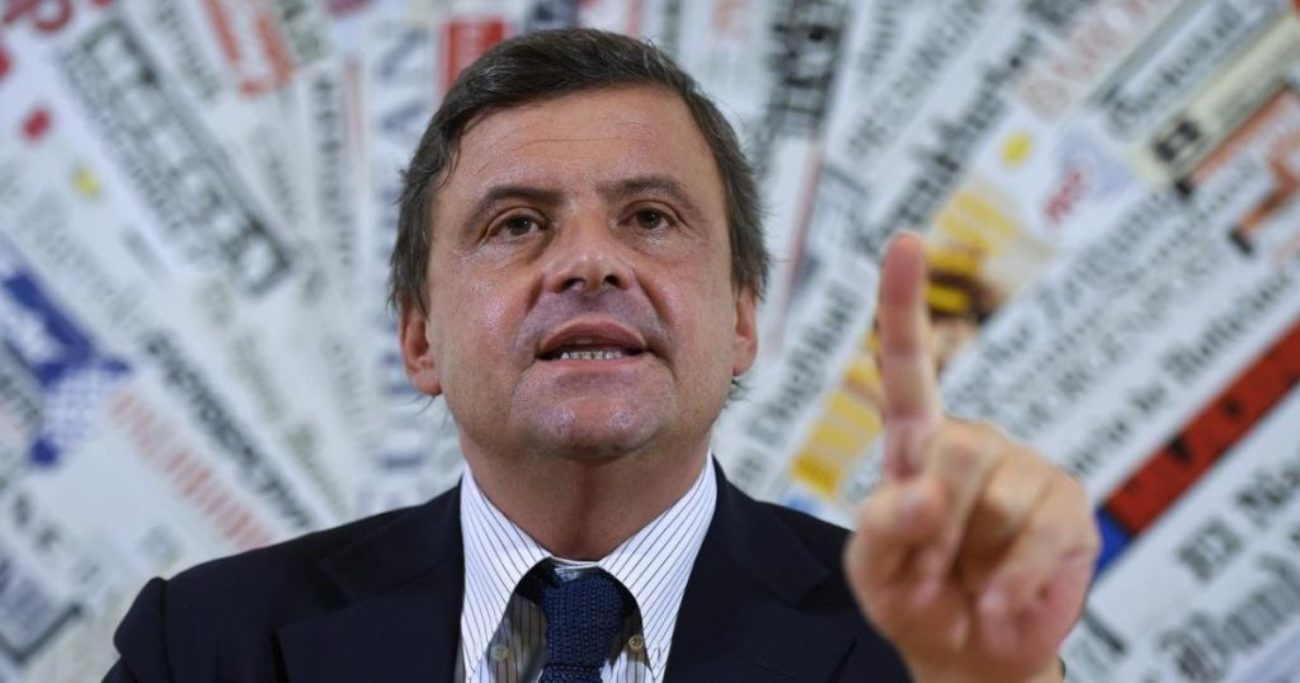