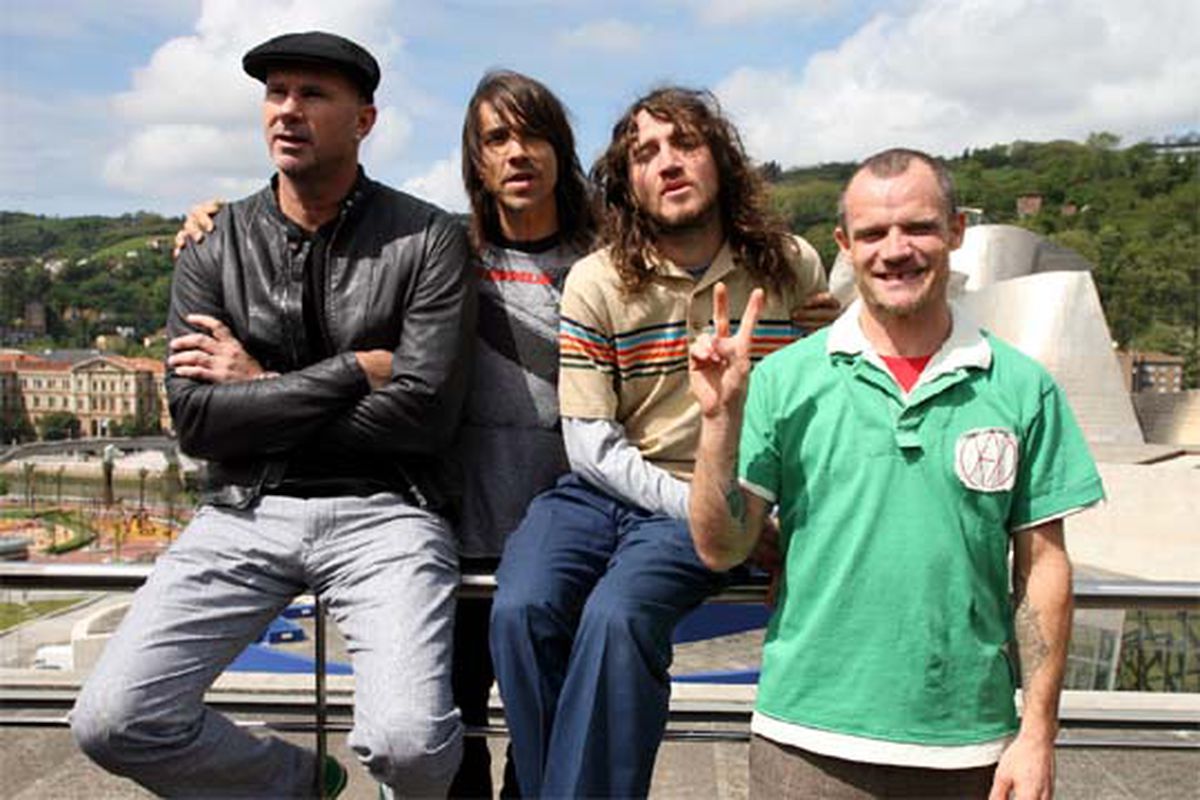 Red hot chili peppers has sold its entire catalog of songs to the British company Hipgnosis Songs Fund, which specializes in managing the rights to large music catalogs for 140 million dollars (more than 116 million euros). With this decision, the American band joins the latest trend among pop and rock singers to give their songbooks to companies in search of a profit that they no longer obtain from the sale of records. In this way, Hipgnosis Songs Fund becomes the publishing owner of songs such as Under the Bridge, Give It Away, Dani California Y Knock me down, among others.

The funk rock band, formed in 1982, whose songs are signed by its original members (in these more than 35 years they have been changing) such as singer Anthony Kiedis, bass Flea, drummer Chad Smith and guitarist John Frusciante, has added between five and six million dollars (between four and five million euros) in benefits during his career, as confirmed by his lawyer to the US publication Variety. From now on, the Red Hot Chili Peppers and their labels will only own the recordings.

Neil Young also chose this company to which he delivered 50% of his 1,180 compositions. To get their signature, they assured that 150 million dollars (about 124 million euros) had been disbursed. Around the same time, Universal Music Publishing paid Bob Dylan for 100% of his repertoire 300 million dollars (about 249 million euros). These millionaire contracts refer exclusively to the publishing rights of the songs. The drop in income from the physical and digital sale of records and the year of concert drought that the music industry is experiencing due to the covid-19 pandemic is not offset by the income from Spotify and other streaming platforms. streaming, where the agreements reached by all the parties involved are not transparently known.

In recent months there have been other movements. Shakira also turned to the British, to whom she handed over 100% of the music publishing rights, including a share of the publishing income and lyrics from her entire catalog, which comprises 145 songs, the company announced. Since releasing her first album in 1991, recorded when she was just 13 years old, Shakira has sold more than 80 million records, making her the best-selling Latin artist of all time. Iconic Artists Group, owned by Irving Azoff, a veteran (73-year-old) American businessman, got the David Crosby songs without revealing the details of the contract. Retired from touring, Paul Simon sold the publishing rights to his songbook (which includes huge hits with the duo Simon & Garfunkel) to the giant Sony Music Publishing.

This is a trend that started more than a decade ago. In 2006, Primary Wave Music Publishing acquired 50% of Kurt Cobain’s repertoire from his widow, Courtney Love, who was in need of cash. Since then, Primary Wave, founded by record label Larry Mestel, has taken over all or part of the songbook controlled by Alice Cooper, Def Leppard, Stevie Nicks, Devo, Ray Charles, Hall & Oates, Robbie Robertson or producer Bob Ezrin. Even Primary Wave has paid a respectable amount for the option to get composer Burt Bacharach’s musical treasure in the future.

What is Antonio Ortuño reading?

Coffee with the mafia: how the clan that served cappuccino fell in an Italian court