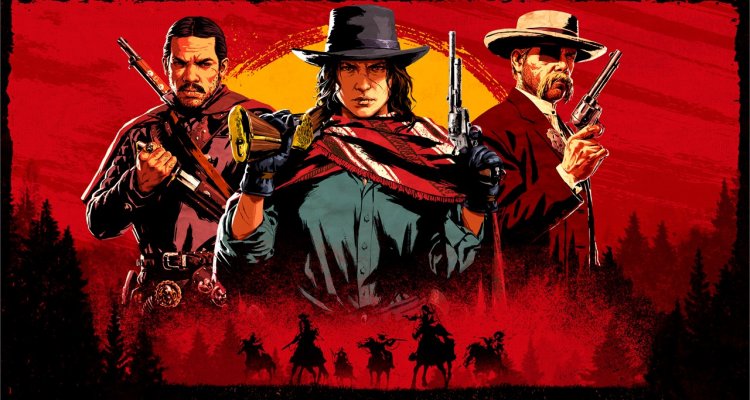 Finally, the controversy over the current state of Red Dead Online, with many users standing protesting against Rockstar Games, via social media, due to the scarcity of content that recently characterizes the online multiplayer platform of Red Dead Redemption 2, with all the efforts that seem focused on GTA Online, at least according to what these users have reported.

The company recently announced a first update for 2022, which includes some bonuses and extras planned for the upcoming period, including special events Call to Arms, Gang Hideout and others, but that’s not enough for many Red Dead Online players, which complain about a lack of commitment by Rockstar Games on the Red Dead Redemption 2 multiplayer platform.

Above all it is evident, according to many, the difference in treatment between Red Dead Online and GTA Online, with the developers who seem much more focused on the latter than the first: despite being active since 2013, the multiplayer of GTA 5 has had a much more constant and progressive evolution and would currently be supported with more commitment from Rockstar, according to disappointed players.

For this reason, Twitter is ramping up thehashtag #SaveRedDeadOnline, in trending in these early days of 2022, in an attempt by users to show some dissent to Rockstar Games, trying to push it to engage more on Red Dead Online: “Two years of this nonsense Rockstar stuff now, simply they are no longer interested: the attention for Red Dead 2 is gone “, wrote for example Ben T. On Twitter.

“Three years of neglect for Red Dead Online in favor of an 8-year-old and messy game like GTA Online. Red Dead Online has been left to rot by Rockstar’s incompetence to listen to their community,” wrote GTA Detective. just to give some examples.

It doesn’t get better on Reddit, where the official sub of the game is often invaded by protest posts, as well as memes that make irony about the “disappearance” of Rockstar Games from the world of Red Dead Online, left to itself without major updates. 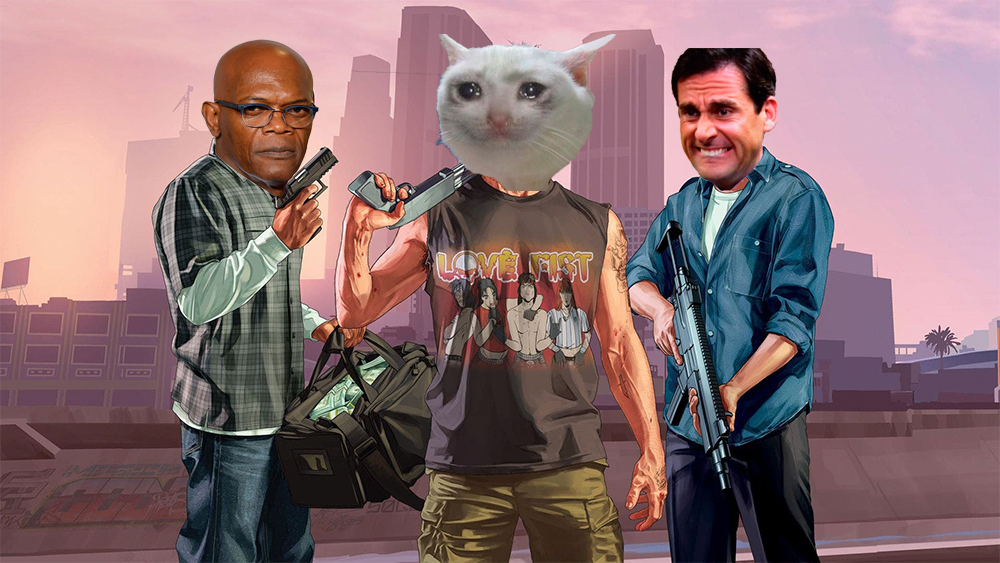 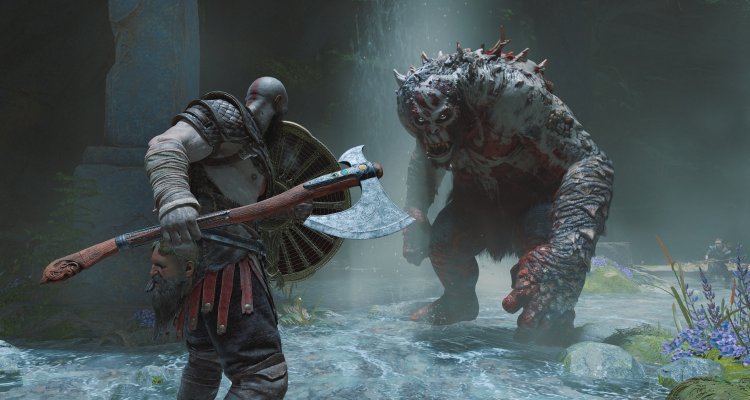 SIE Santa Monica Studio has made available a new update for the PC version of God of War. This is... 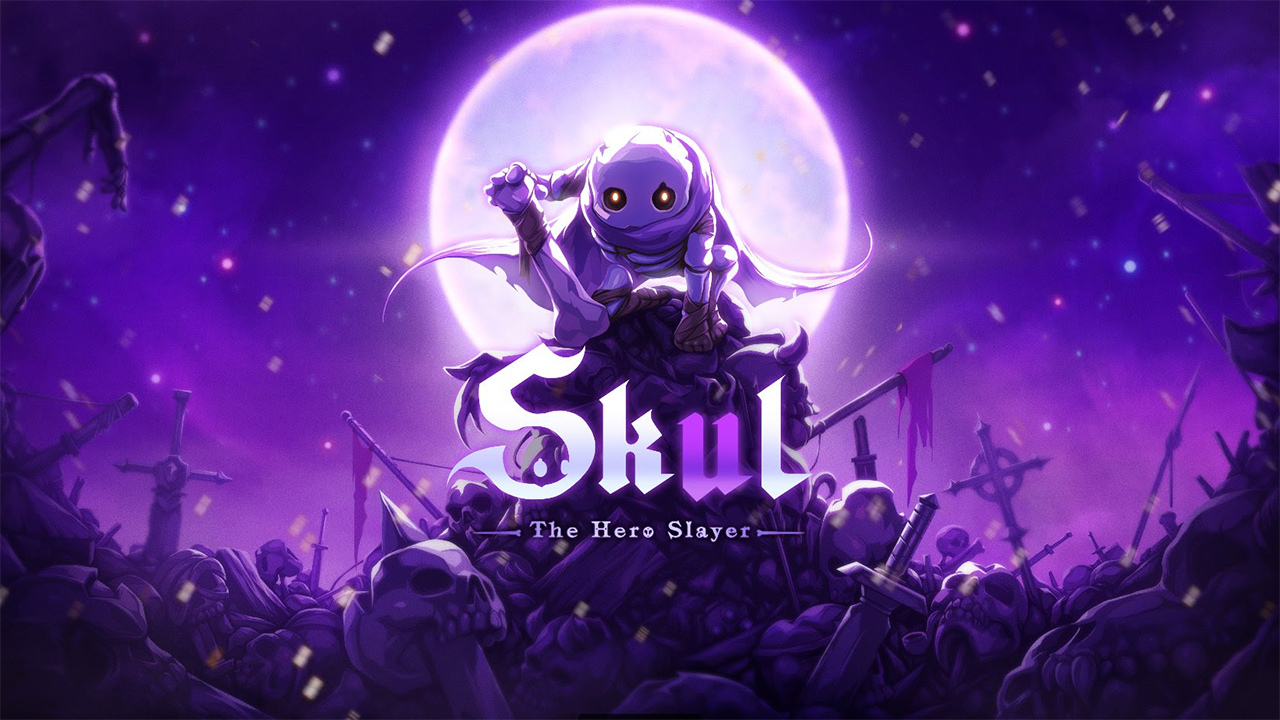 Abarth F595, special series in 165 units. It will only be available online

Six dead in a suicide attack in Beni, Democratic Republic of the Congo, including the perpetrator