Red Bull superior, but it’s not only the unloaded wing at high altitude that counts 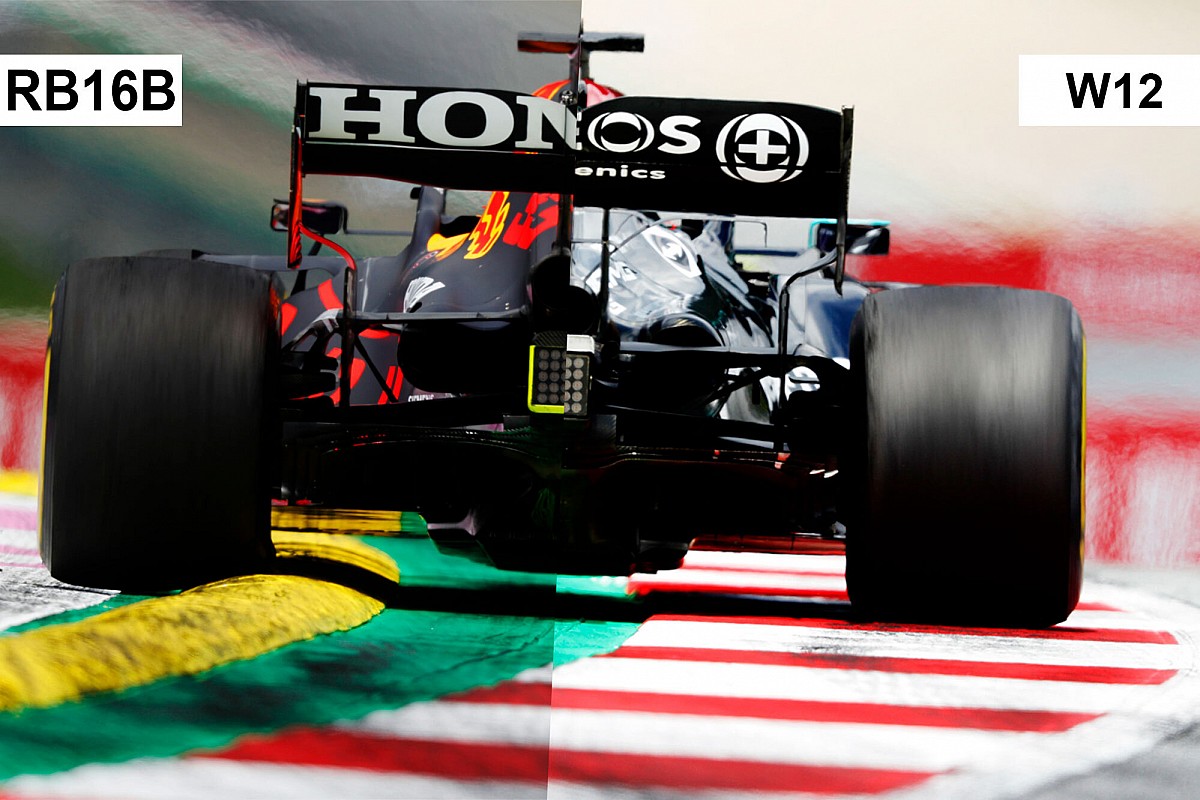 Lewis Hamilton at Spielberg put the emphasis on the growth of the Honda engine. In Red Bull they have been irritated by the allegations of having developed a power unit which, instead, is frozen.

Toto Wolff tried to release the tensions in the paddock “… I wonder why this topic has become topical and interesting when we all know that the power units must be homologated at the beginning of the season. And I am really surprised that the guys at Red Bull continue to be irritated by this story, the rules are very clear. After a power unit has been homologated, only solutions related to reliability can be introduced, so there should be no power advantage ”.

But the controversies do not arise from nothing, there is always a foundation that triggers them. Lewis knows he has the most powerful power unit: at the beginning of the year Red Bull was forced to unload the wings in an attempt to compensate for the lack of a 15 horsepower with less resistance to advancement and the RB16Bs suffered the supremacy of the W12s on the straights . Just go and reread the numbers to review.

Then the music changed: both at the Paul Ricard and at the Red Bull Ring, fast tracks with straights capable of enhancing the engine skills, Max Verstappen was faster than the black arrows also on the straight. And Lewis stressed the fact that the Honda engine 2 made its debut in France, accompanied by the paean of the Japanese technicians who with the new unit changed the brand on the heads to Honda e-TECHNOLOGY.

The Japanese explained that the engine 2 is the same as the previous one, but is able to give something more in terms of performance after the careful work of tuning the bench to refine the reliability. By improving durability, nothing prevents an engine from being more squeezed than the identical previous version.

And after all, Wolff himself admitted that the Red Bull package is better today, but he does not despair at all of regaining Max at the head of the world by working on the development of the car and on the understanding of the tires even if development has been stopped to dedicate all resources for the 2022 single-seater.

If the speech is valid for the car, it is not clear why it should not be as credible for the engines. After all, the Ferrari customer teams also had the feeling of a (small) performance increase of the 065/6 number 2.

In Austria the qualifying numbers speak for themselves: Red Bull was regularly faster than Mercedes. A difference that emerged in the analysis of the telemetry graphs both in the fast and in the curves. Milton Keynes continues to churn out aerodynamic updates to the RB16B and the technicians coordinated by Pierre Wache have achieved enviable aerodynamic efficiency (only Max has a diffuser that has shark teeth on the Gurney flaps.

To all this is added a Honda engine that at 700 meters above sea level of the Spielberg track is able to compensate the thin air better than the Mercedes turbo, using an MGU-H that works, therefore, in more extreme conditions and is able to recover more electricity.

We are not talking about big differences, but about small advantages which, added to the aerodynamic qualities of the RB16B which produces a lot of load from the car body, being able to afford decidedly more discharged wings. Do you want a counter-proof? See the image below to get an idea of ​​the differences between the rear wing of the Red Bull and the Mercedes.

The controversies, therefore, are zero. They are part of the “marketing” that serves to condition the FIA. The technical commissioners of the Federation continue to churn out technical directives that should clarify the rules and, instead, often increase the confusion.

The world game is played on hundredths of a second and every detail can change or break the balance. And it will be an exciting challenge … 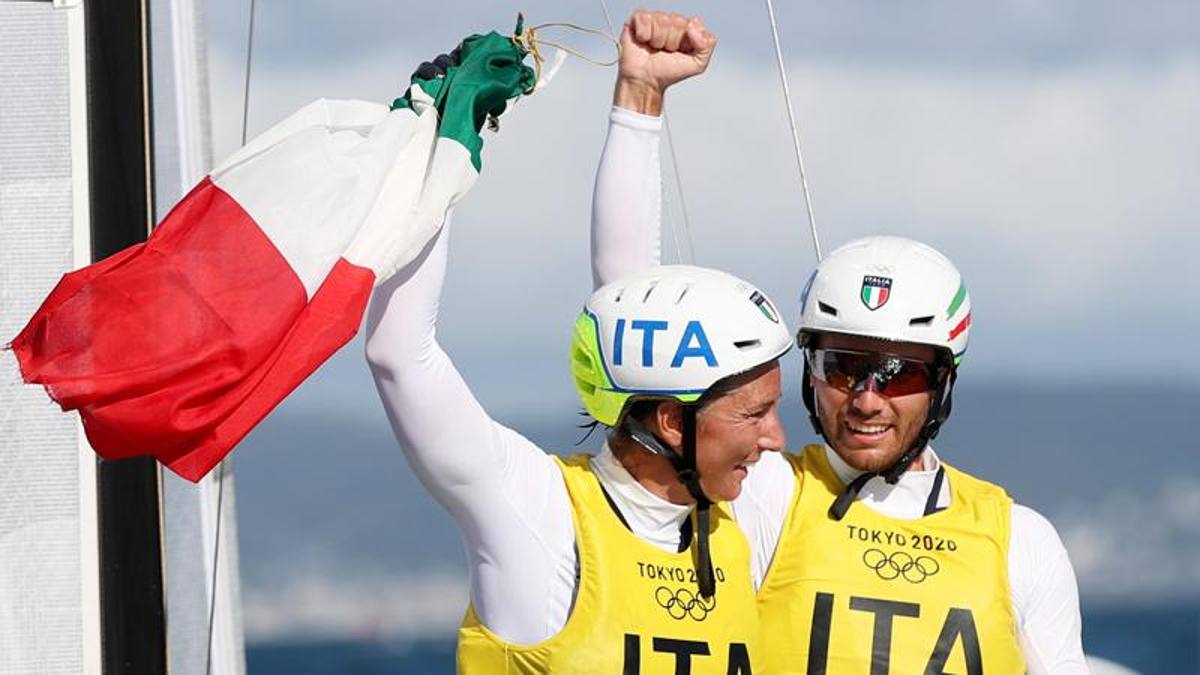