Concerns at Red Bull. And no, it’s not about budget capbut it is something much more serious: Dietrich Mateschitz he would in fact be seriously ill. The German media first broke the news, and confirmations are also coming from Austria.

It is still unclear how severe Mateschitz’s health condition is. The 78-year-old, co-founder of the energy drinks giant and owner of the team, hasn’t appeared in public for several months and hasn’t made any comments regarding the collapse of the deal between his team and Porsche. Councilor Helmut Marko did not want to comment on the indiscretion: “These are personal problems, we will not say anything about them“, These are the words of the Austrian to the Germans of RTL.

In less than 40 years, Mateschitz built an empire, founding the company in 1984 and, three years later, marketing the soft drink that today gives his team its name. A success story also in Formula 1, considering that only five years after its debut in the Circus, Red Bull inaugurated its cycle of victories with Sebastian Vettel. 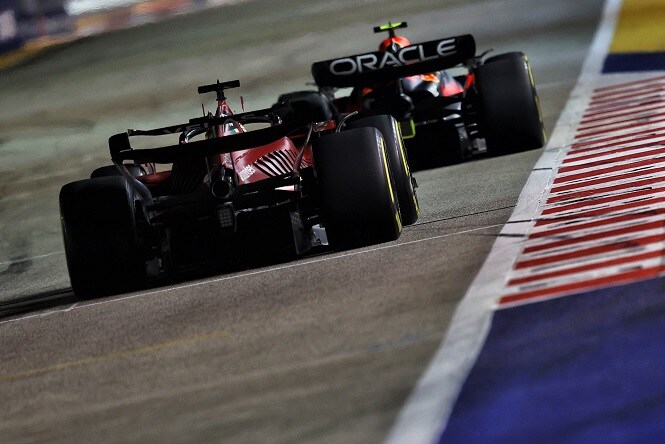 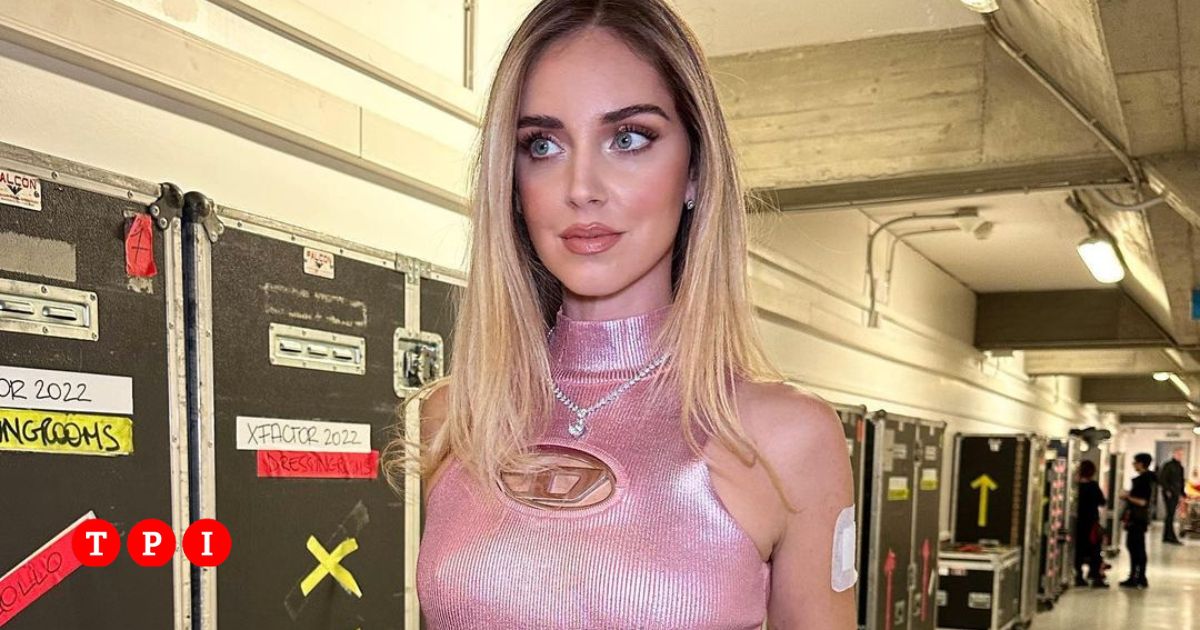 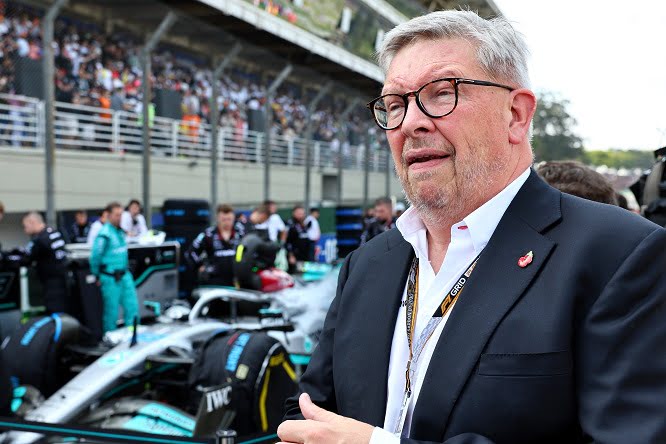