Red Bull: because it is a victory that is worth more than 25 points 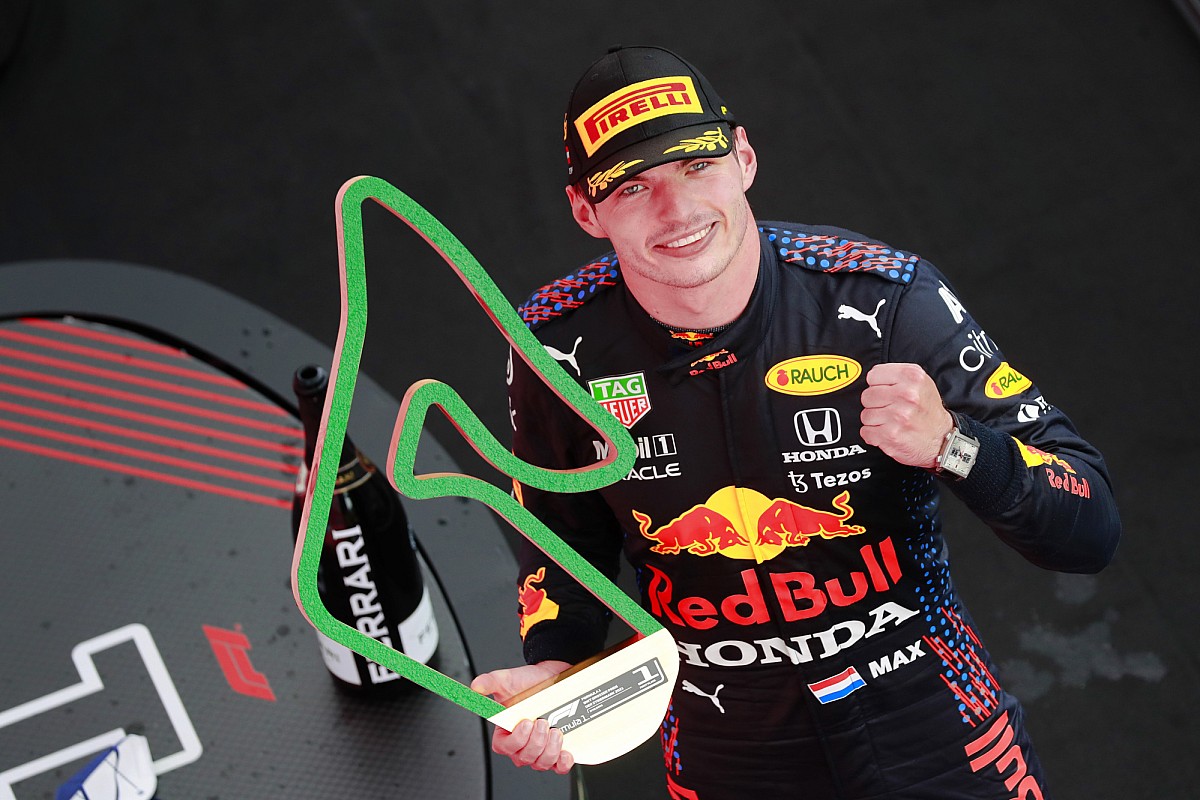 The fifth victory of the season (in eight races held) was undoubtedly the one that satisfied Red Bull the most in this 2021. Not so much for having arrived on the home track (even if this is an added value) but for the technical superiority confirmed by Max Verstappen in all 71 laps of the race.

This season there have already been some Grands Prix in which the Dutchman confirmed himself as the fastest on the track, but not like today on the Red Bull Ring, as Christian Horner promptly pointed out after the race.

“For the first time we managed to never allow Lewis to enter the DRS zone – commented the Red Bull team principal – in the first stint Max increased his gap up to five seconds before the pit stop, and when he was back on track he progressively increased his margin reaching fifteen seconds. I would say that so far this season has been our strongest and most complete performance over the whole weekend ”.

The impression is that Red Bull today took home more than the twenty-five points won by Verstappen, as confirmed by the expressions seen on the faces of the Mercedes team.

The conquest of the World titles passes through days like the one seen today on the Red Bull Ring, demonstrations of strength that undermine the certainties of the opponents, which in the case of Mercedes are certainties cemented in seven years of triumphs.

Red Bull is opening cracks in a very solid mechanism like that of the World champion team, and it is doing so with a package that race after race has refined and perfected, progressing on many fronts, from the chassis to the power unit.

Regarding the possibility that Mercedes will continue on its plans without taking into account the extra work on the 2021 single-seater, Horner is very doubtful, but now a game of table tennis is taking place between the Red Bull team principal and Toto Wolff. to microphones that are renewed on every occasion.

“It’s their business – commented Horner – we are focused only on ourselves, but we also know that Toto likes to play, and I can’t believe they will spend the rest of the season without putting anything new on the car. We will continue on our path, obviously resource management is a balancing operation between this season and next year, but if it is necessary to work a little harder than our rivals, we will certainly not back down ”.

Horner, answering yet another question about the performance of the power unit number 2 brought to the track by Honda starting from Paul Ricard, instead revealed that something new actually exists, and spoke about it for the first time:
“We had a new oil available from ExxonMobil, so I think they should take full credit for the progress Lewis keeps pointing! The engines are homologated, have the same specifications throughout the season, indeed, it is unusual that Mercedes had to change the power unit number 1 so soon, it almost seems that they have had a greater degradation this season than in previous years, but how I said, all we can do is focus on our work. “

“The speed on the straight? There is no doubt that Honda did a great job over the winter, but you have to look at the aerodynamic configuration as well. You don’t have to be a rocket scientist to understand, they have a tailgate on the back of their car. while we have a rather thin rear wing. I repeat: it is not necessary to be a rocket scientist to understand the reasons that allow us to be a bit faster on the straights “.

The only discordant note on a perfect Sunday was the pit stop which cost Sergio Perez third position.

“Checo had an excellent race – underlined Horner – unfortunately he was unable to overtake Norris on the first lap, otherwise I think he would have been closer to the leading tandem. Then, unfortunately, at the pit stop we had a problem with the left rear wheel, and this favored Bottas’ overcut. For this reason we then moved on to strategy with two stops and with one more lap Checo would most likely have finished third ”.

Although the season has just put the eighth race of the season on file, the air around the Red Bull hospitality after the Styrian Grand Prix has brought back memories of distant times, when the team celebrated the triumphs in flurry of Sebastian Vettel.

A feeling that also betrayed Horner: “Having won the last four races on different types of circuits is the best streak we’ve had since 2013…”.

Then he immediately pulled the brake: “Attention, last year we saw that two consecutive races on the same track can confirm very different results. Conditions may change, so we will work as always and tackle the next stages on the calendar with the aim of optimizing our performance ”.

Respectable and also sensible opinion, that of Horner, but seven days before the Austrian Grand Prix scheduled for next weekend, it is really difficult to imagine a different scenario from the one seen today in the Styrian Grand Prix. 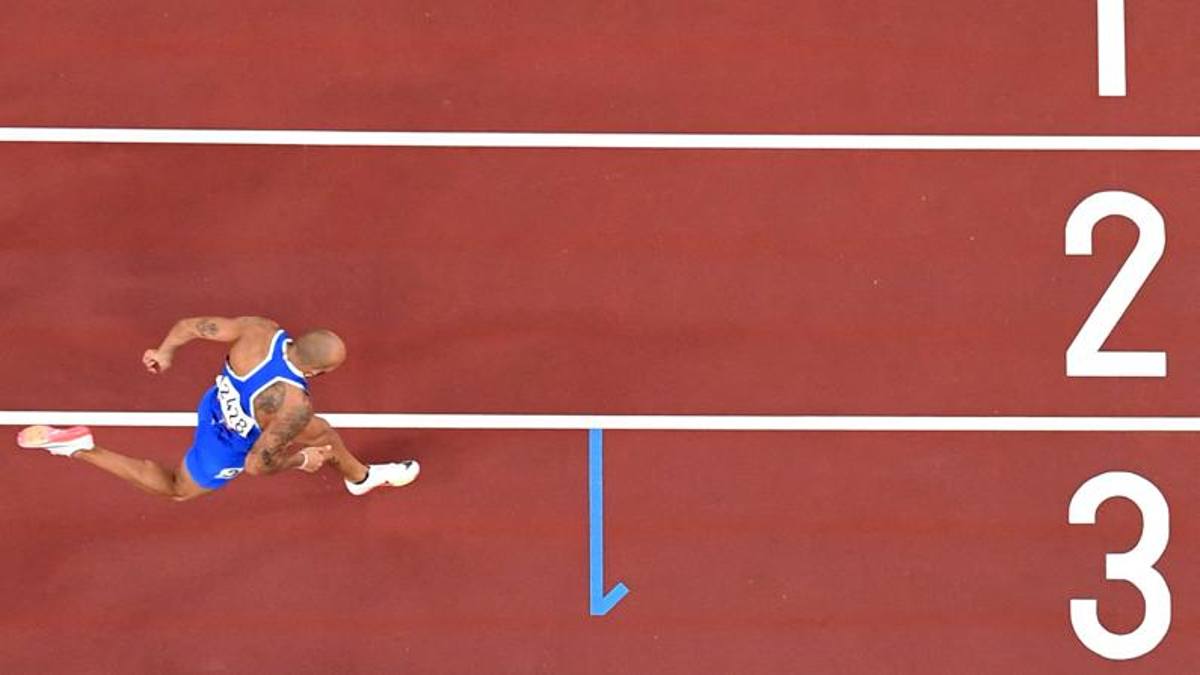