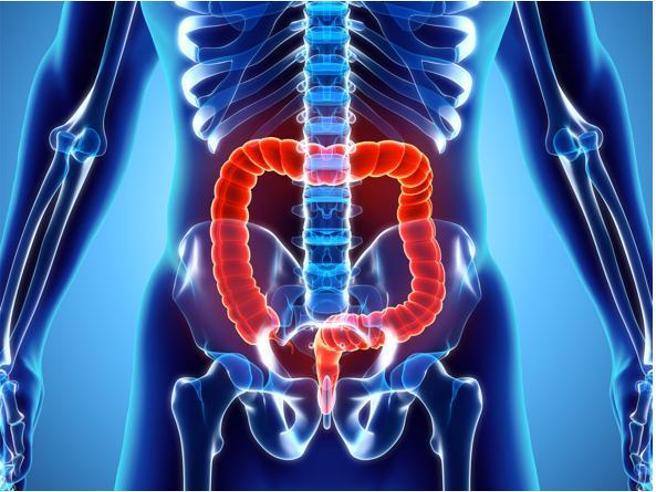 An experimentation on a few patients, which needs further confirmation, is important both because the neoplasm disappears without chemo, radio and surgery and because it allows to improve the quality of life of patients.

A small trial that involved only 12 patients, but which experts considered particularly important for several reasons. Enough to deserve not only the presentation during the work of the American Congress of Oncology (Asco), but also the publication of the results in the scientific journal New England Journal of Medicine
. A new drug was administered for six months to a dozen patients with locally advanced rectal cancer and in all trial participants the tumor results completely eliminated: there is no trace, six months after the end of the treatment, to the various control tests carried out. Not only. Participants (young people, average age 54) received a monoclonal antibody instead of the current standard of care, which is much more invasive: a combination of chemo and radiotherapy followed by resection surgery of the rectum, that is the final part of the intestine, without which one is forced to live with the stoma, or with the bag for collecting the feces.

We are very optimistic at the window, waiting for the consolidation of the data – he comments Carmine Pinto, director of the Medical Oncology Clinical Cancer Center IRCCS AUSL of Reggio Emilia -. a phase 2 trial on a few patients, one in which the safety and efficacy of a new drug are tested, so we have to wait the indispensable confirmations on larger numbers of people follow for a longer period of time. Of course the results are very important: the study presented at Asco in Chicago opens a new therapeutic perspectiveon the one hand by confirming the high activity and validity of immunotherapy in a specific group of patients with rectal cancer, on the other hand by significantly improving the lives of patients who could avoid not only chemo and radiotherapy, but also permanent ostomy surgery: being an ostomate means being incontinent and living with special adhesive bags for collecting feces. A significant advantage for the approx 9 thousand people who every year in Italy receive the diagnosis of carcinoma of the rectum. They are on average 60-70 years oldbut as with colon cancer, cases are on the rise in the younger population, even before the age of 50.

The details of the study

Researchers from Memorial Sloan Kettering Cancer Center in New York they recruited 12 patients with stage 2 and 3 rectal adenocarcinoma and with mismatch repair deficiency (MSI-H), i.e. a specific subgroup of patients with a mutation that implies a lower response to chemotherapy and radiotherapy, more often requiring invasive surgery for resection. But these mutations also facilitate the action of the immune system, which is pushed to attack diseased cells – explains Pinto, who is also president of the Federation of Italian cooperative oncology groups (Ficog) -. Thus in the study participants it was evaluated whether the treatment with dostarlimab (an anti-PD1 monoclonal antibody), given every 3 weeks for 6 months, could be curative and prevent neoadjuvant chemo-radiotherapy (pre surgery), subsequent surgery and adjuvant chemotherapy (post surgery). All sufferers had a complete remission: there is no evidence of cancer at controls carried out with magnetic resonance imaging, PET scan, endoscopy, rectal examination or biopsy. No participant during the follow up period (minimum 6 masi and maximum 25) had a progression or recurrence of the tumor, for which it was not necessary to proceed with other treatments. Tolerability was good, that expected is well known from immunotherapy. The data will be supported in a large number of patients and over a longer observation period.

See also  Elections 2022, Crisanti: "I'm not thinking about the post of minister but about winning a seat"

With almost 44 thousand new cases registered in 2020, colorectal cancer is the second most frequent type of cancer in our country and also the second in the unlikely ranking of the deadliest. Yet nine out of ten cases could be avoided because there is an effective, free (in Italy) and completely painless method to eliminate pre-cancerous lesions before they turn into a real neoplasm: the test for the detection of occult blood in the faeces (Sof). The numbers demonstrate how useful it is to participate in screening: not only is the number of patients who survive long after the tumor is discovered (thanks also to the new therapies available), but also the number of cancer cases diagnosed is decreasing because polyps and adenomas are identified and removed when they have not yet evolved into carcinoma. Yet, especially in the United States, cases are on the rise, particularly in children between the ages of 20 and 34 (estimates predict a doubling of cases by 2030), while thanks to screening it decreases in the over 50s. Overweight, obesity, poor diet and a sedentary lifestyle are the main culprits. In particular, dietary factors such as the consumption of red meats and sausages, refined flours and sugars and the consumption of salty, preserved or smoked foods increase the danger of getting sick, such as excessive consumption of alcoholic beverages and smoking. About one third of patients with colorectal cancer then present characteristics of familiarity attributable to inherited genetic mutations and specific checks are recommended for these people.

Covid, Andreoni: “Quarantine reduction is not a great idea, dangerous”

"In this still fragile epidemiological situation, albeit with clear improvements, and with a view to September-October, talking today about reducing... 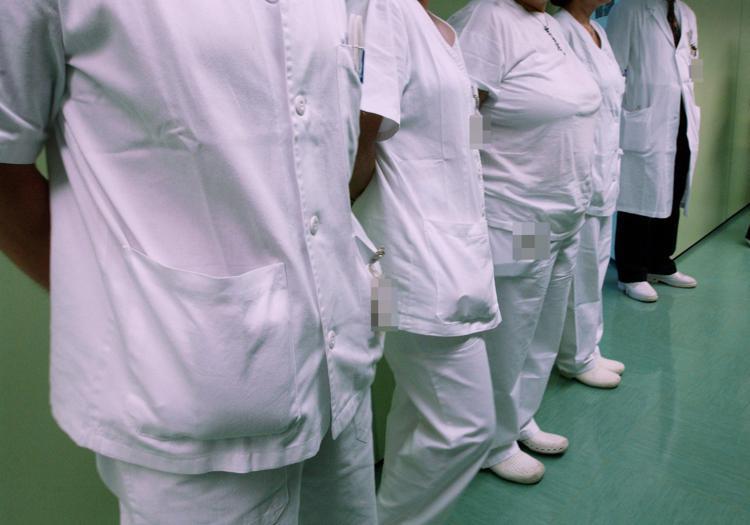 Order of doctors: “a structural solution is needed for Calabrian health care”

Calabrian healthcare needs "a structural response" and, to make up for the serious shortage of doctors, "before resorting to Cuban... 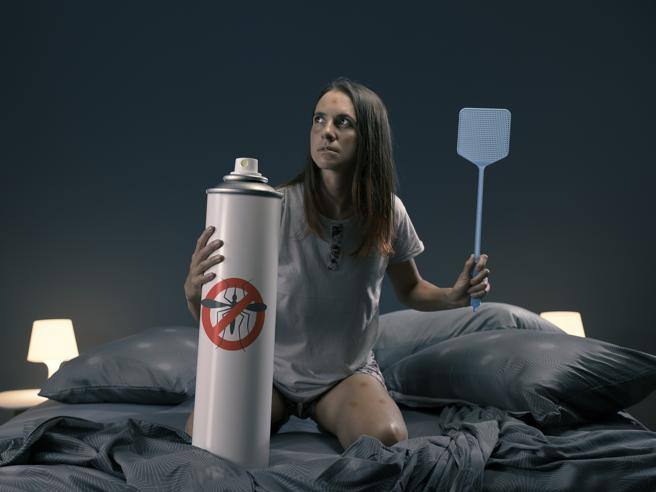 There is no escape and perhaps you have to get over it: when mosquitoes (females) go hunting for a human...

In the weeks preceding the arrival in Lombardy of the first tranche of vaccines against monkeypox "There was a lot... 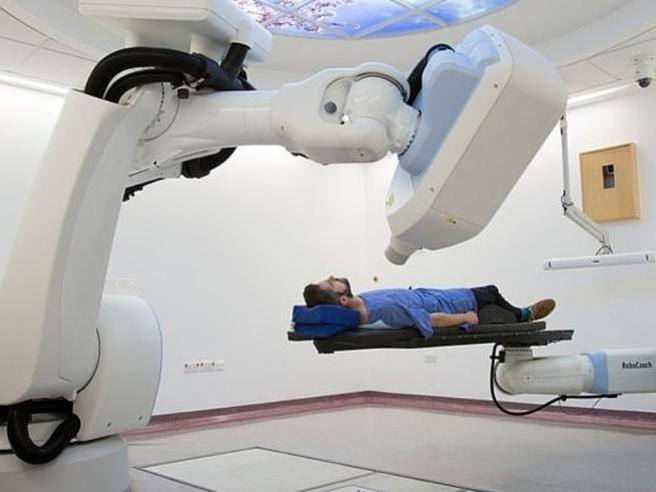 More than 40% of cases of cancer cure due to radiotherapy

from Vera Martinella That radiation alone, or combined with drugs and surgery, is enough to completely eliminate a neoplasm is...

I like the look of Call of Duty: Modern Warfare 2's fancy new water tech

MONSTER HUNTER: the new attraction of Universal Studios Japan will allow you to hunt monsters

Javier, a patient with ALS, will be the first from Madrid to legally undergo euthanasia this Wednesday