Recovery: the EU promotes Italy (but not with flying colors) 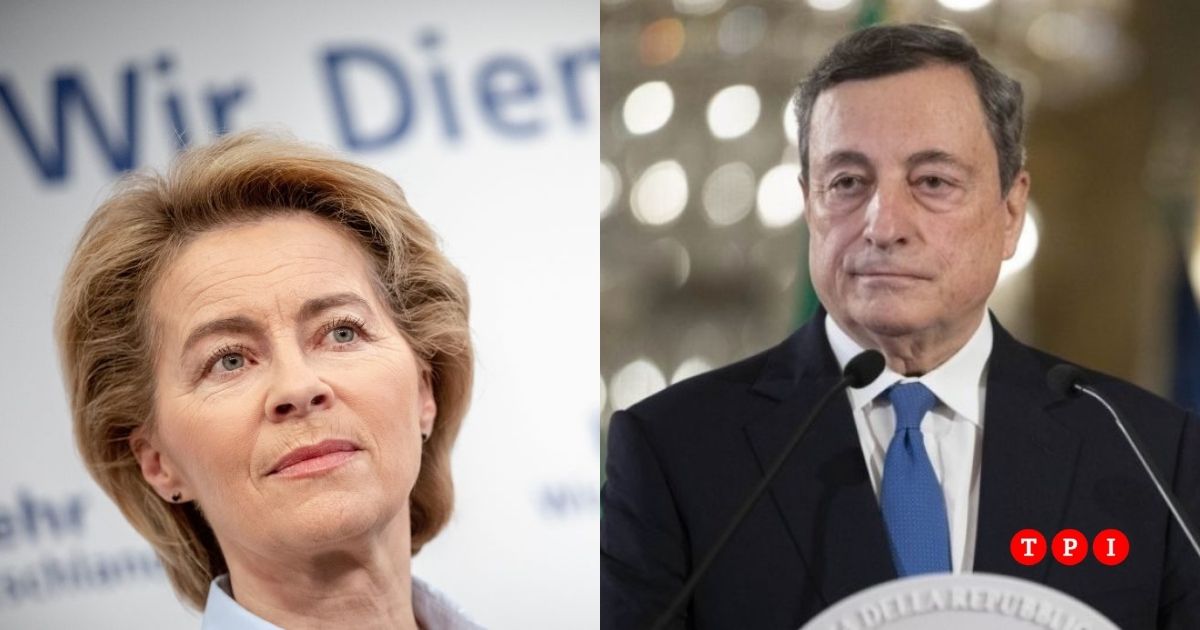 Incomplete information on the costs of individual interventions: this, according to what is learned, is the reason why the European Commission did not give Italy full marks on the National Recovery and Resilience Plan, developed by the Draghi government and approved by Parliament last April. The panel of commissioners assigned an A (the maximum score) to each of the 10 items relating to the evaluation, with the exception of only one B.

The sore point would precisely concern the costs of the plan, as happened for the NRPs also presented by the other countries of the European Union. None of the eight documents delivered in Brussels – for the same reason as Italy – collected the maximum score, at least according to what transpires on the eve of the conclusion of the written procedure, the path chosen by the College of European Commissioners to allow President Ursula von der Leyen to present the evaluation of the NRP directly to the Prime Minister, Mario Draghi, on the sidelines of his trip to Rome tomorrow.

According to what was reported by Ansa, the evaluation will be approved by all European commissioners by tomorrow and delivered to the premier in the afternoon by President Ursula von der Leyen. The European Commission will give the green light to 13 percent pre-financing to Italy, the initial tranche of 191.5 billion euros of funds from the Next Generation Eu, of which 68.9 billion grants, which will have to be used in the period 2021-2026.

Meanwhile, on the sidelines of the ceremony for the 247th anniversary of the foundation of the Guardia di Finanza, the Minister of Economy Daniele Franco defined the PNRR as “decisive” for the exit from the crisis and declared that its success “will depend on the full cooperation of all the actors involved in its government system”. “We must lay the foundations for lasting and sustained economic growth, which together with prudent budgetary policies will be crucial for reducing public debt,” added Franco.