Recordati is looking for a new CEO 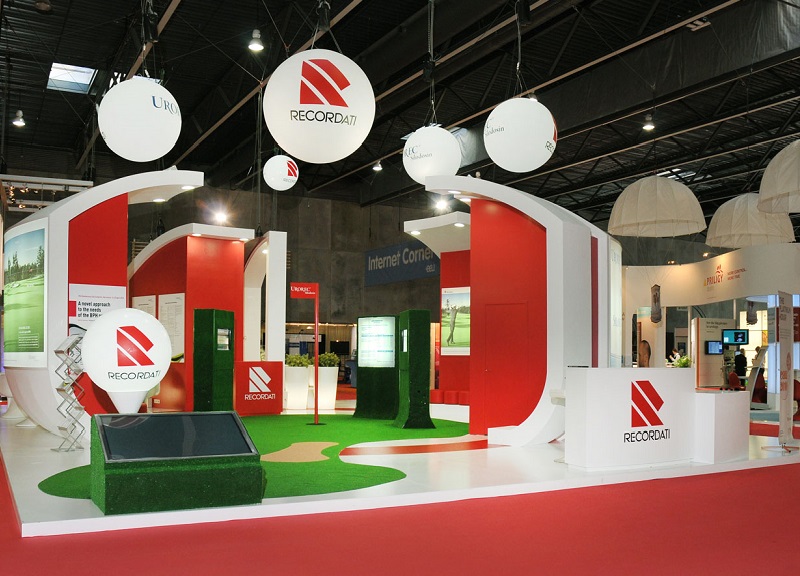 Recordati gains 1.68% to € 50.94 after the announcement that a process has been launched, in the best interest of the company and of all stakeholders, to strengthen the governance of the company, in order to further support the continuous medium-long term development of the group. The outcome of this process will be promptly communicated to the market as soon as it is finalized.

“We await more details on the occasion of the half-yearly report on July 29”, comment the Jefferies analysts, who have a hold recommendation on the stock and a target price of 43.2 euros.

According to what was reported by Repubblica, “a manager of international standing has already been selected” for the position of CEO since Andrea Recordati will assume the presidency of the company.

The current president Alfredo Altavilla, adds the newspaper, intends to leave his position in light of the appointment as executive president of Italia Trasporti Aereo. The outcome of the governance reorganization process, the Recordati note concludes, “as soon as it is finalized, will be promptly communicated to the market”.

Synchrony goes all in on agile methodology

Del Piero in Croatia with Modric: the video goes viral