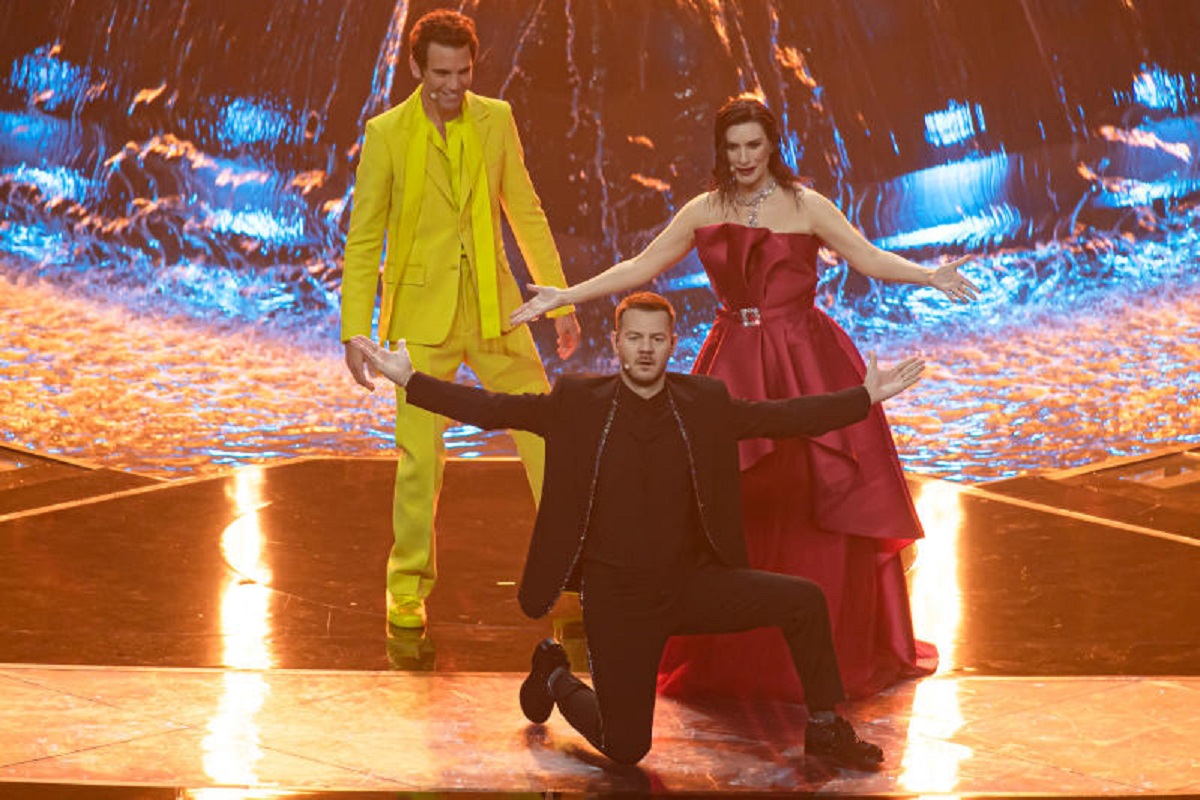 The final evening of theEurovision Song contest 2022 made the new record of you listen for this event: the live on Rai from Turin it was followed from 8.57 to 1.13 by an average of 6,590,000 spectators, equal to 41.9% share. This was announced by the Rai press office.

Cyber ​​attacks from the State Police toEurovision Song contest 2022. The hackers, explains a note from the police, tried to infiltrate on the opening night and during the final. The activation of an operations room dedicated to the event of Eurovision in which technicians and specialist policemen of the Cnaipic (National Anti-Crime Computer Center for Critical Infrastructure Protection) of the Postal Police worked side by side 24 hours a day, allowed the neutralization of cyber attacks by the killnet collective and its ” Legion ” offshoot.

The information-preventive activity conducted by the Cnaipic staff of the Postal Police, the note continues, based on the analysis of the information obtained from the telegram channels of the pro-Russian group, has allowed us to infer important safety information, already shared with Rai for the prevention of further critical events. The Cnaipic operations room carried out more than 1000 hours of monitoring with over 100 Postal Police specialists.

The entire network was monitored and billions of computer data also coming from the various social platforms were analyzed. During the activities, millions of analyzes of data relating to compromised IPs were carried out, which allowed the issuing of important procedures, thanks to which the attacks were mitigated and repelled. They have been mitigated in collaboration with the Rai and ICT management Eurovision TV various cyber attacks of a Ddos nature directed towards the network infrastructures during the voting operations and the singing performance. From the analysis of the evidence, numerous ” PC-Zombies ” used for the cyber attack were identified by the Cnaipic of the Postal Police. Further analyzes and insights outlined the geographic mapping of attacks from abroad.

Wheat war unleashed by Putin: famine alarm. And the rice rears up …

When China gets bigger, NATO threatens to bomb

Italy rescued from the 2022 World Cup and Ecuador excluded from FIFA: the fans dream

Dead Onida, former president of the Consulta. The memory: that time in the editorial office of Affari … VIDEO

See also  Autostrade, Sunday of passion on the Ligurian network 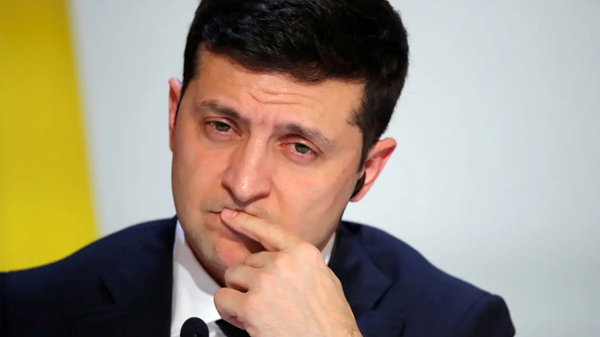 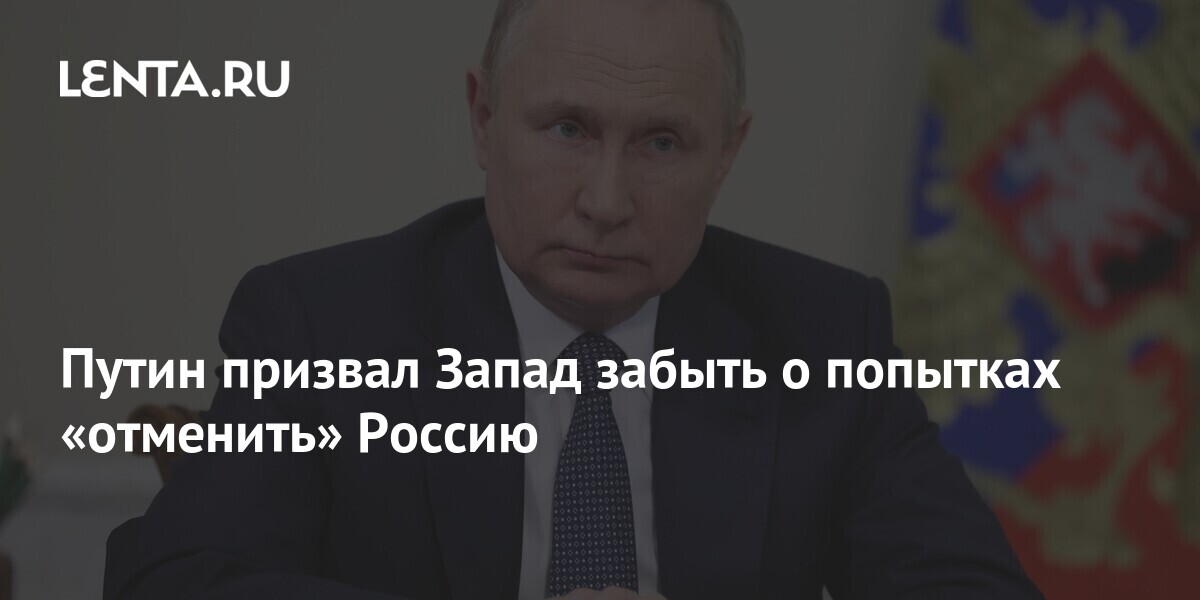