Record revenues for the King of vaccines: Pfizer $ 26 billion. Taxed at only 6% 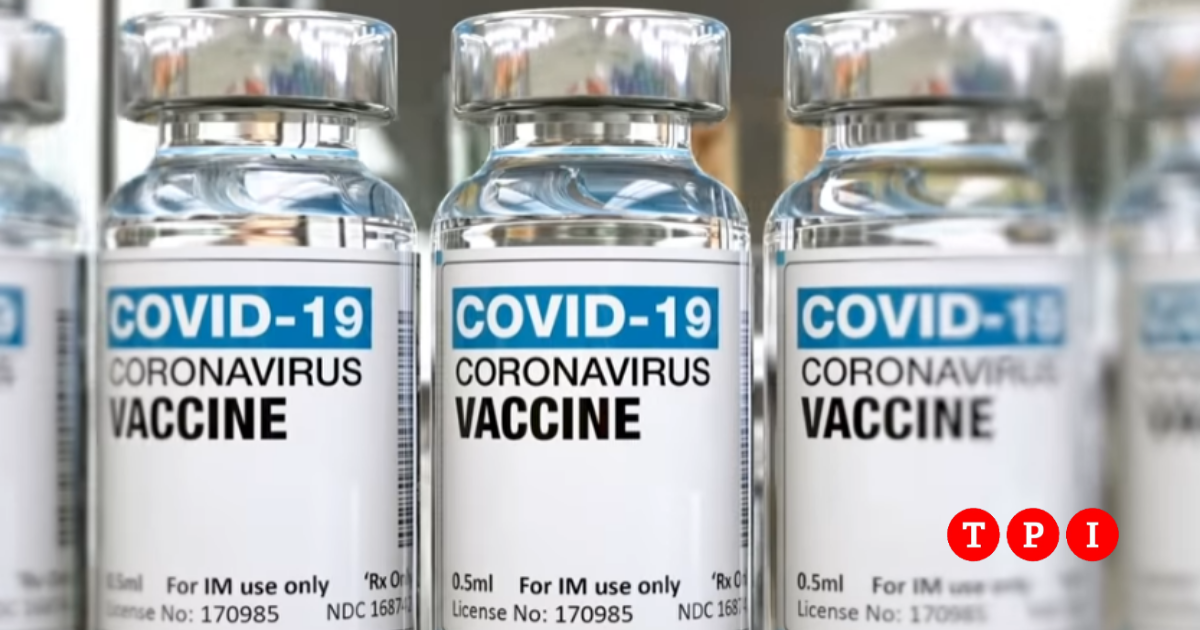 Fly Pfizer. The pharmaceutical company led by Albert Bourla is currently the largest company in the anti-Covid vaccine business. Together with the German BioN-Tech, in fact, Pfizer has signed contracts with the European Union to sell up to 2.4 billion doses, to which must be added those exported around the world, primarily the United States.

According to reports from Il Fatto Quotidiano in an article published today, thanks to dozens of offshore branches around the world, Pfizer’s corporate income was taxed at an effective rate of just 6.4% last year. Quite low if we think that a normal Italian company, for example, pays a Tres of 24%. In detail, explains the newspaper, last year Pfizer had a turnover of 41.9 billion dollars, and paid taxes for an effective tax rate of 6.4%. In 2019 things had gone even better, with a tax rate of 5.4%.

Waiting to find out how things really will go in 2021, the pharmaceutical company which is headquartered in Delaware, United States, has provided some estimates to financial investors on how much it plans to collect thanks to the vaccine game. According to data from the beginning of May, this amounts to 26 billion dollars. To these must be added the revenues that Pfizer will obtain thanks to all the other drugs it produces, so the total figure should be between 71 and 73 billion, the company said. If these figures were to be confirmed, it would mean an increase in turnover compared to 2020 of over 70%.

According to the contracts already in place, the American group will deliver 1.6 billion doses of the vaccine in 2021, a large part of which will be destined for the EU, which will pay between 15.5 and 19.5 euros for each dose, as it has written Reuters. Furthermore, while other companies such as Johnson & Johnson have said they want to sell vaccines at cost of production, Pfizer has never denied that they want to make a profit. The number one Bourla is also convinced that there will be a lasting demand for his vaccine, as is the case for the flu shots. Finally, to understand why Pfizer is taxed so little, Il Fatto explains, it is necessary to know that out of 313 branches, 164 are registered in an offshore country. But all this, pending a global minimum tax, is perfectly legal.

Read also: The Financial Times criticizes him and Draghi runs for cover: the Italian fool over the vaccine mix