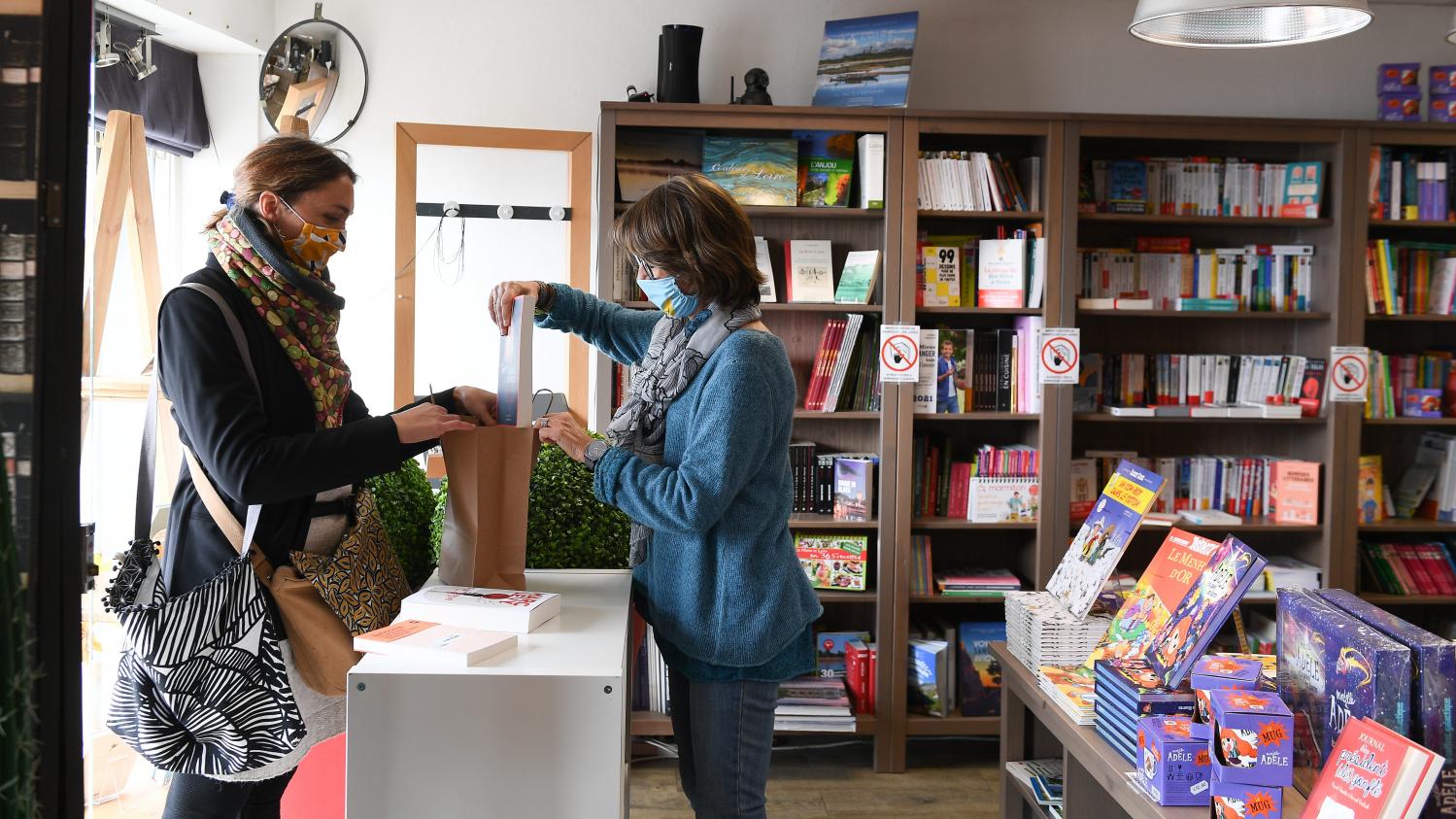 Friday, November 20 in the morning, the traders were received by the government. On the agenda: their new health protocol, which must now be examined by the High Council for Public Health. Can we expect to see the long queues in front of the shops again? Probably, because the new protocol will limit the number of customers in the stores. Before the re-containment, the rule was one customer for 4 square meters. It is now doubling: 8 square meters per person, regardless of the size of the store.

A difficult measure to apply for Vanessa Renard, hairdresser. In its 50 square meter living room, it can only accommodate six clients at a time. “For us, it’s really a disaster; it means that we will have to work in a small team”, she says. Another avenue considered: making an appointment, which will ultimately be optional. In addition, stores could be allowed to open late at night, as well as every Sunday until Christmas. 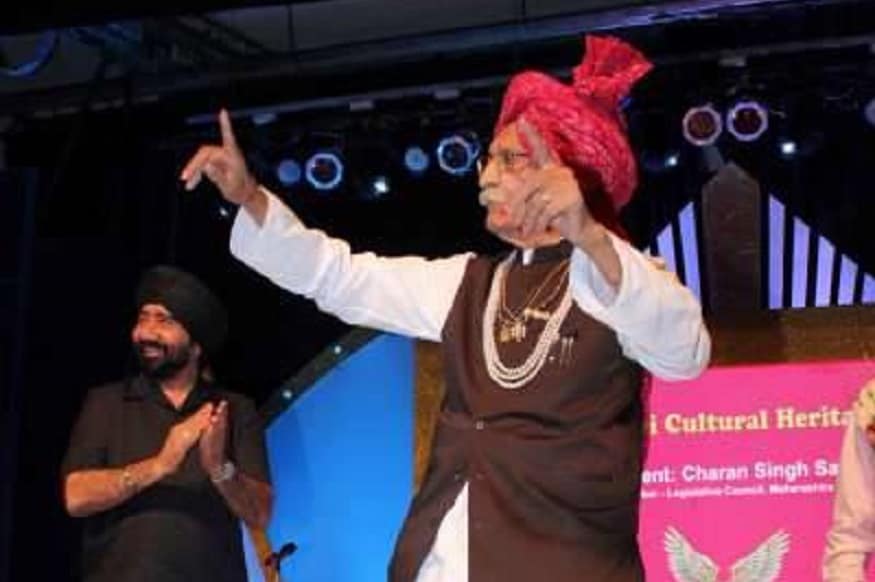 Other magazines Sports director Vapaavuori has a demanding task