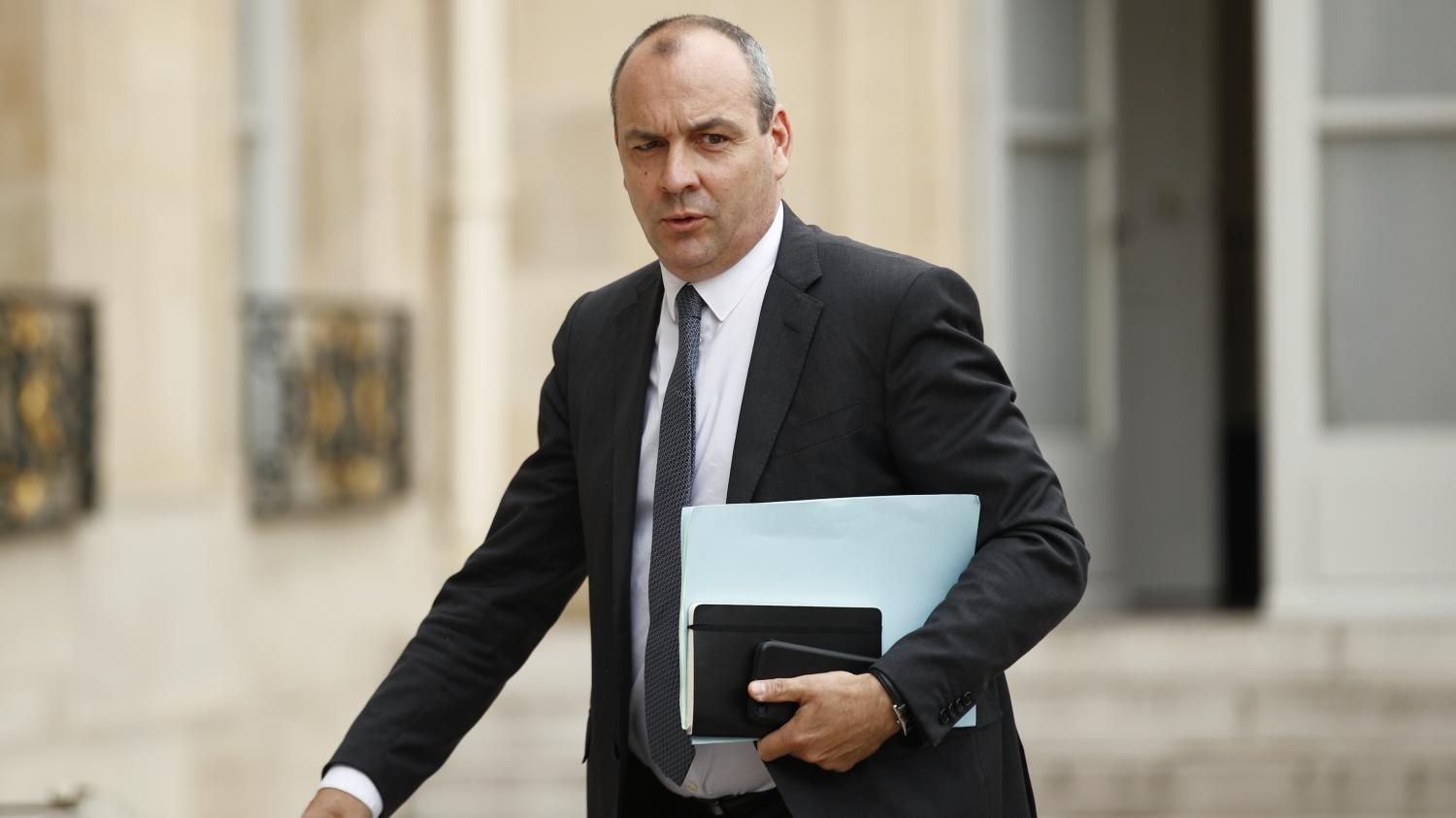 The decree recognizing the Covid-19 as an occupational disease “only recognizes the impacts on the respiratory system and not the other consequences” of the disease, deplores the secretary general of the CFDT.

The text, he says, is “extremely restrictive” and “makes us very angry.” The secretary general of the CFDT, Laurent Berger, denounced a “betrayal of the public word”, Wednesday September 16, after the publication of the decree on the recognition of Covid-19 as an occupational disease.

It only recognizes the impacts on the respiratory system and not the other consequences (of the disease for caregivers).Laurent Berger, secretary general of the CFDTon RTL

In the case of a Covid-19 infection, recognition will be automatic for caregivers – hospital and city – and for those working with vulnerable people at home or in nursing homes, but on one condition: they must have contracted a severe form of the disease, in other words have needed oxygen therapy. A definition decried by several associations and unions.

This recognition allows 100% coverage of medical costs, but also to receive compensation in the event of temporary or permanent disability. In the event of death, the beneficiaries may also receive an annuity.

“I believe there is a betrayal of public speaking, what was said by the ministers on the subject “, said Laurent Berger. “And for workers other than caregivers, they will have to demonstrate that they have caught the disease in the workplace”, underlined the union representative.

We are far from the extremely beautiful words that were said during the confinement to glorify these workers.Laurent Bergeron RTL

Tuesday, the FO federation of health personnel ruled the decree “Outrageous for all those in the services who are fully committed to patients, residents, the elderly, even though the means of personal protection were lacking, and then, in turn, to be contaminated”.

Now China has landed on data theft, with the help of Alibaba, your data is being stolen! 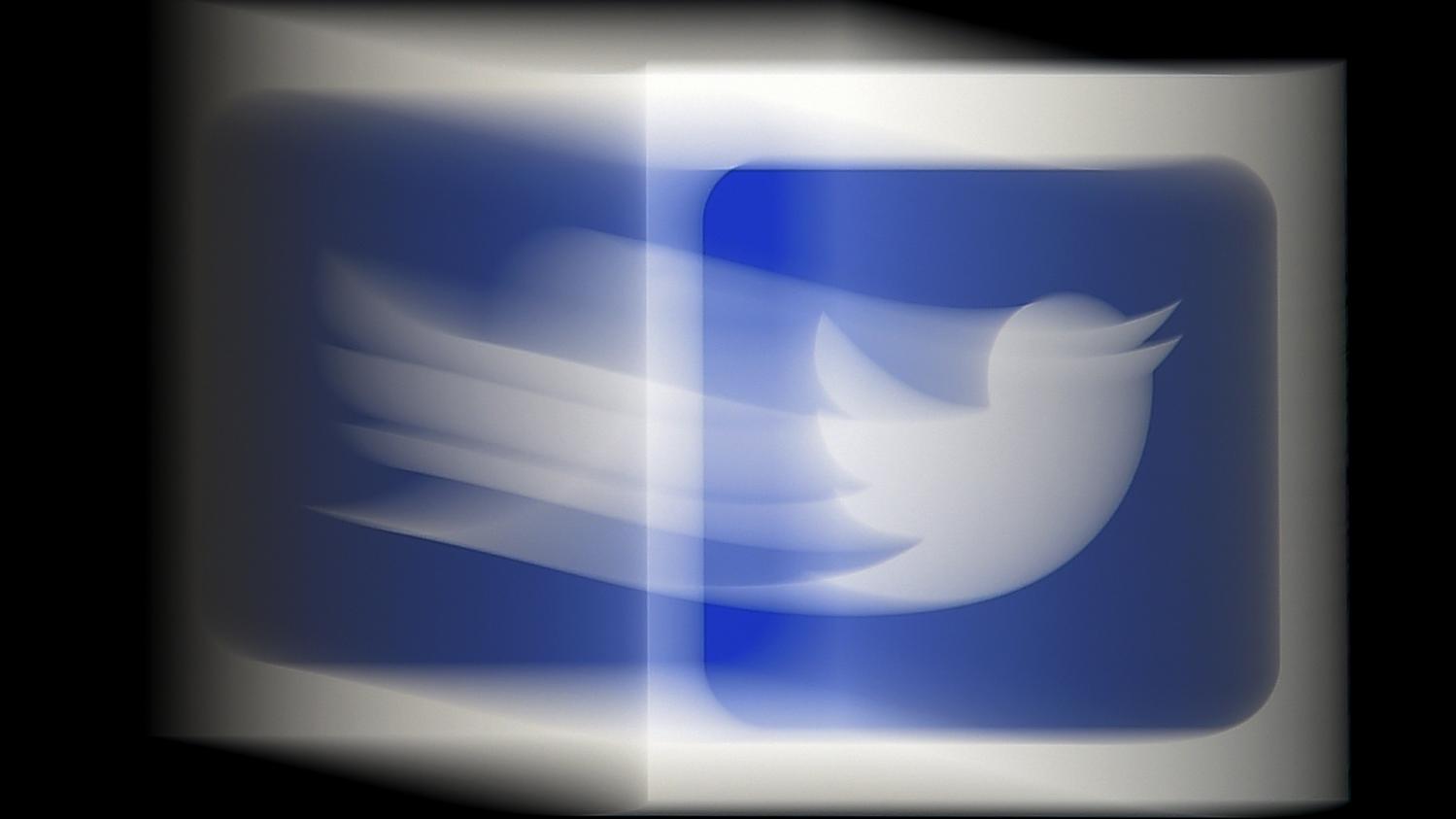 New world. Artificial Intelligence: Why Does Twitter Seem To Prefer Whites To Blacks? 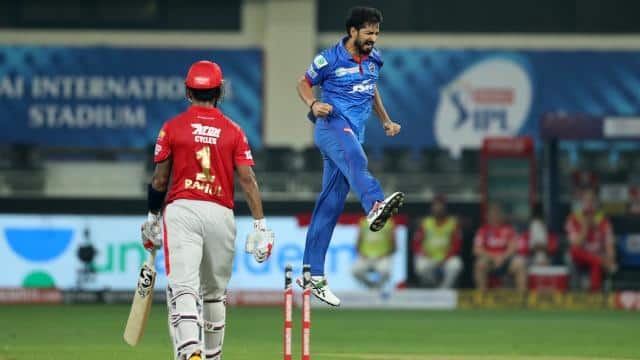 Country-wide protest against agricultural bill from parliament to road, will begin on September 25 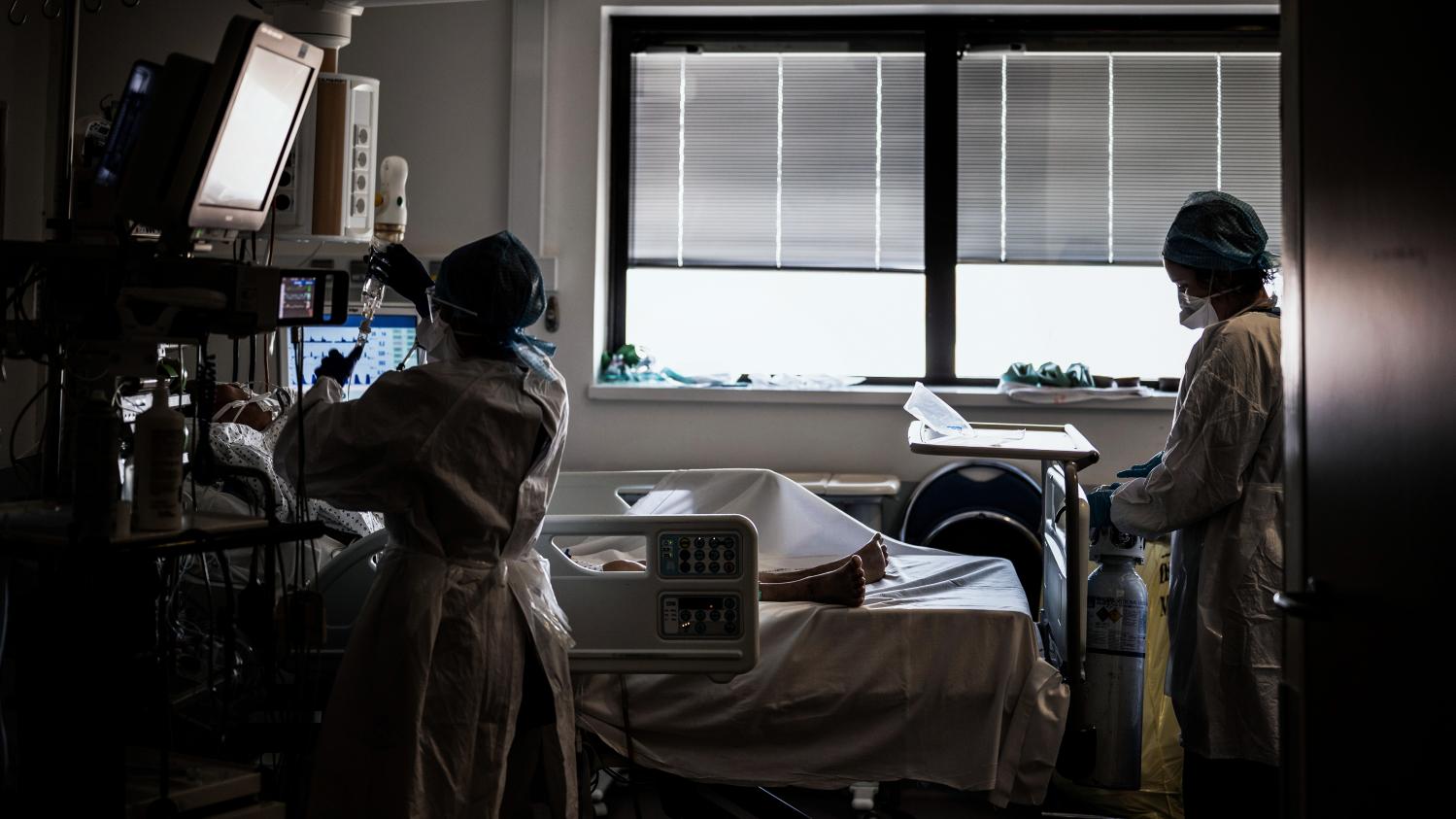 Covid-19: the flu vaccine must be “mandatory” for caregivers, argues the Academy of Medicine