According to polls, 78 percent of Russians now believe that Putin is “doing a good job,” compared to 70 percent in February, when the war on Ukraine began.

Despite the economic hardship caused by Western sanctions on Russia, another poll showed that 61 percent of Russians “confidence in the direction the country is going,” the highest level since 2005.

A third poll also revealed that 72 percent of Russians “support the invasion of Ukraine”.

The Russian offensive, which Moscow calls a “special operation” in Ukraine, has the absolute support of the local media, with the Kremlin prohibiting criticism of it in any form.

Over the past months, Russian government-linked channels have been broadcasting pro-war messages, while Russians have been involved in campaigns to fund soldiers on the front lines. 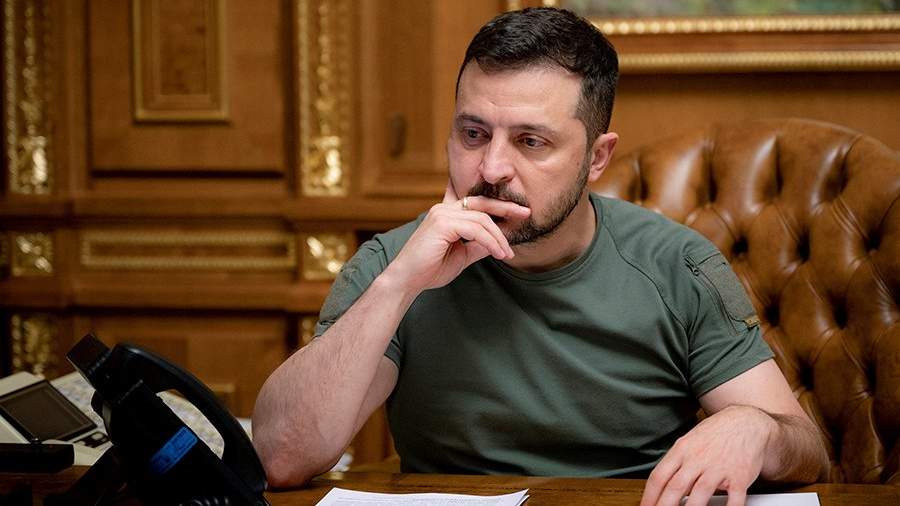 President of Ukraine Volodymyr Zelensky, after his call to NATO to launch "preemptive" nuclear strikes on Russia, should seek the... 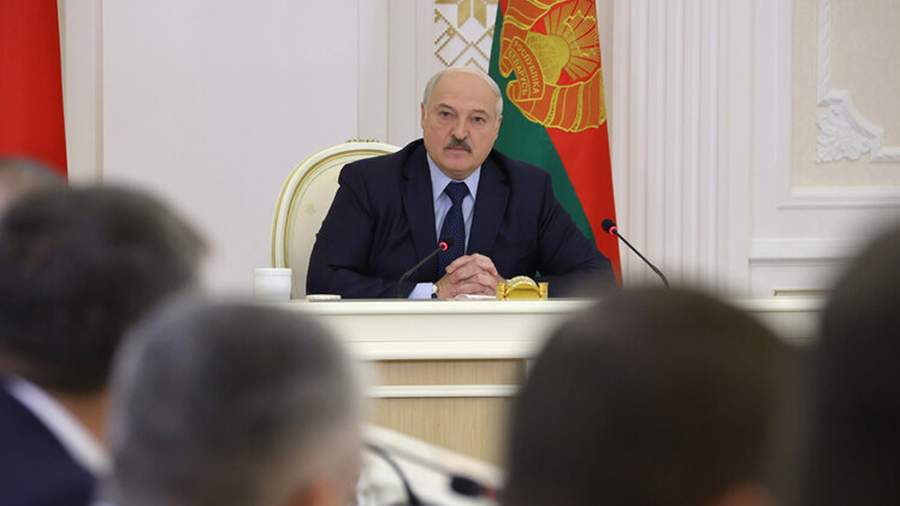 The deployment of nuclear arsenals in Poland poses a danger to Belarus, such an agreement was reached long ago between... 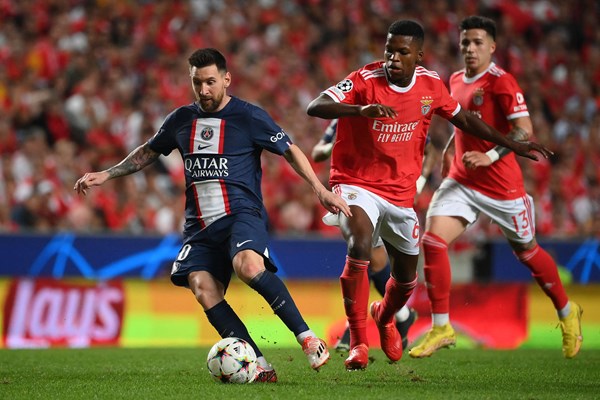 Abu Dhabi (Etihad) Manchester City Football Club will present the English Premier League Cup, in front of its fans and... "The possibility that oil prices will continue to rise in the next few years gives the government additional time to... 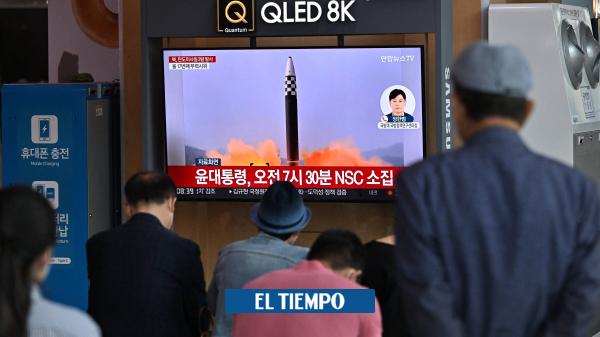 North Korea: the dangerous weapons with which it threatens the world 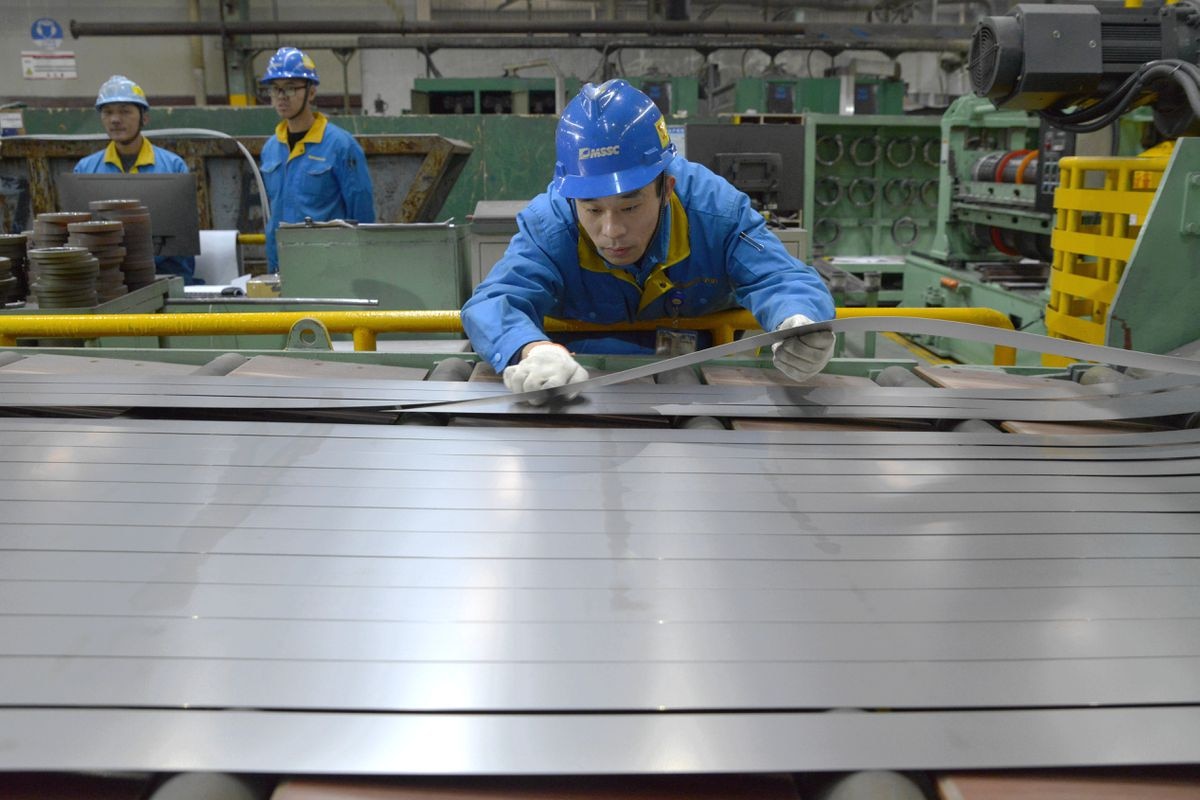 Artificial intelligence discovers the ‘toledano steel’ of the future

For millennia, humans have imposed themselves on nature or other humans by mastering the art of melting and mixing metals:...

Super fit Arnold (72) breaks record after record: ‘As a child I was always told that I couldn’t do anything’

Surrogacy in the War: A Cellar Full of Children in Kyiv