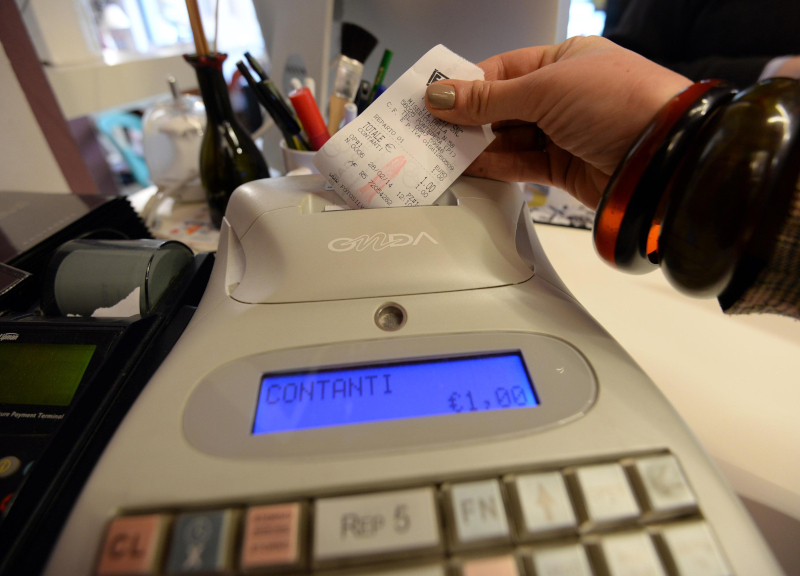 It was won in Catania one of the ten prizes of 100,000 euros, with a purchase made, in cashless mode, from a multinational company specializing in the sale of furniture and furnishing accessories. The operator is entitled to a win of 20,000 euros. This was announced by the Customs Agency.

Last January winnings of € 200,000 were collected in Sicily in Syracuse, Trapani, Caltanissetta, Enna, Messina and Palermo. For 2022, ten monthly prizes of 100,000 euros, 15 prizes of 25,000 euros and the final prize of 5 million euros are planned. In 2021 the receipt lottery contributed to the increase in tax revenues of the state budget, in fact, in the report just published by the Ministry of Finance and the State General Accounting Office on tax and contribution revenues for the period January-November 2021, comparing them with the same period of the previous year, there was an increase in revenues from lottery games, lotteries and other gaming activities equal to 1,651 million euros, that is + 19%.