Rebeca Andrade, an exception in a country that does not value sport 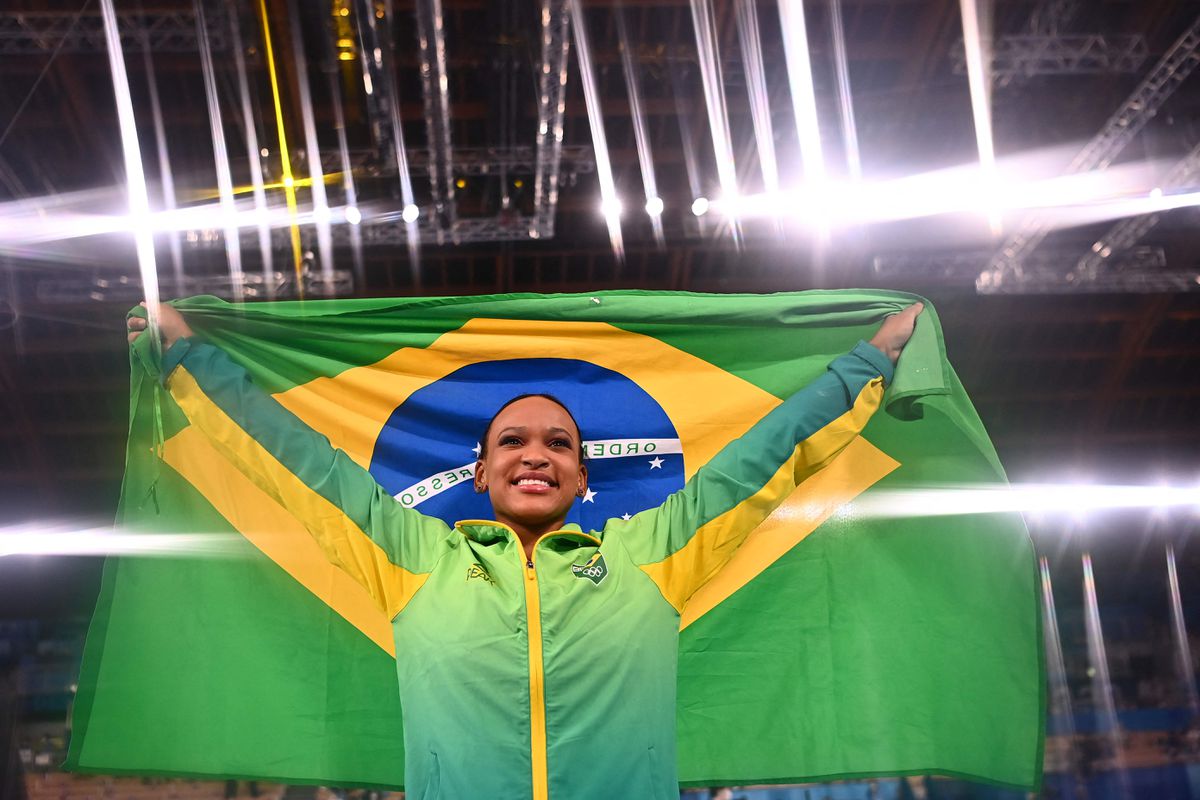 Those who saw the Brazilian gymnast Rebeca Andrade, 22, perform her first jumps remember her as an “always happy” girl, “a very happy girl” who did not have the usual mood swings in many athletes. “What we have seen in the last few days is his way of being. It has always been natural, it is not forced, “explains Oscar Fagundes de Oliveira Júnior, 56, Rebeca’s artistic gymnastics teacher in 2009.” He finished eating and stayed playing around here, he never stopped, “he adds. But behind the lightness that gave Rebeca the gold medal in the jump and the silver in the individual in the Tokyo Olympic Games there is a history of great personal effort and self-improvement, marks of an unequal country and with few opportunities, but also of a public policy that worked and guided the gymnast to the podium.

Born in Guarulhos, in the São Paulo metropolitan area, Rebeca is one of the seven children of Rosa Santos, who worked as a domestic worker and raised them alone. When she was six years old, an aunt took her to the Bonifácio Cardoso municipal gym, where the Guarulhos City Council has a program to train new gymnasts. “Cida worked here, in the kitchen, and she had brought Rebeca to play. But he asked me to take a look at him because he thought he could be good at it, ”recalls Mônica Barroso dos Anjos, 49, coach of the Guarulhos gymnastics team and international referee.

It was the registration period for new gymnasts. Mônica immediately saw a future for the girl, “thin and strong, with already defined muscles.” He asked her to run, to go to the bar, to do the wheel … She was “the future Daiane dos Santos,” she says, referring to another star of Brazilian gymnastics, the first to be a world champion, although she never won any. Olympic medal.

The girl joined the City Council’s Sports Initiation program, which provides free services to some 5,000 young people between 6 and 17 years of age in various sports. And Mónica became the first coach of the “Daianinha de Guarulhos”, who had to change her school schedule to adapt to the training routine. That was the case for the first year and a half, until, at the age of eight, she was referred to the high-performance team.

The family mobilized to make the gymnast’s dream come true. As they lived in a neighborhood that was far from the gym, Mônica says that one of Rebeca’s brothers walked her to the sports hall, which took them two hours, and waited for her to finish. Later he bought a bicycle to carry it. Characteristics of a country in which the poorest have to make an extraordinary effort to take advantage of the few opportunities available. “His mother was a key factor in his life. The difficulties in this social class make people overcome these challenges, and that was very important in Rebeca’s life, ”explains coach Oscar, known only as Junior.

Rebeca also had the unconditional support of committed teachers, such as Júnior himself, who accompanied her to Cuba to a Pan-American tournament, and Mônica. At one point, when she was already on the high-performance team, the teachers started taking turns bringing the girl to the gym and taking her back home. Later, he began to stay at the house of Professor Ana Cecília during the week. “To make life easier for her, I slept at Ana’s house, had breakfast, went to school, had lunch here in the gym, trained in the afternoon and went back to Ana’s house to sleep,” Mônica recalls. “We have always done it, with the financial support of the City Council. I myself have had gymnasts living in my house. Sometimes they have a lot of potential and it is necessary ”, adds the teacher.

Brazil has some isolated cases of excellence in some sports, such as volleyball, soccer, judo, sailing or, more recently, boxing, skateboard and artistic gymnastics. But the routine of many Brazilian athletes, faced with still timid public policies, is having to overcome the lack of technical support and sponsorship, whether public or private. This is what happened to the surfer and Olympic champion Italo Ferreira when he caught his first waves on a cork cap in Baía Formosa, in the state of Rio Grande do Norte. Also shotgun Darlan Romani. During the pandemic, he lost his sponsorship, was left without a coach and without a place to train, and had to resort to a field. He developed a hernia and had COVID-19 during this period, but still placed fourth at the Tokyo Olympics.

The contrast with the United States, a continental country like Brazil and one of the greatest medalists of all time, is evident in some situations. At these Olympics, even after star Simone Biles was left out of artistic gymnastics events, the country continued to win medals: gold in individual and floor events, silver in jumping and overall team events, and bronze on the uneven bars and on the balance beam. She did not need to rely on her lead gymnast to win medals in all categories of women’s artistic gymnastics. “What is lacking is for Brazil to invest more in sports in the country. When I see the medal table, with 50 medals for the United States and 10 for Brazil, I see that there are public policies there, ”argues the official Marcos Camargo, 51, head of the technical sports division of the Guarulhos City Council.

Despite all these problems, Rebeca and her coaches show that it is possible to reach the podium with investment over many years. “Brazil is very rich in human material,” says coach Mônica, from Guarulhos. The huge Bonifácio Cardoso municipal gym, where he works, is one of the best equipped in the country and a nursery for gymnasts, teachers and artistic gymnastics referees. It is the result of a project idealized in 1979 by Professor Rose Cerqueira and which gained strength in the following years, during various governments of various political parties, culminating in the construction of the gym in 1992. Today there are seven permanent coaches, who passed some competitive examinations, but there is also a constant exchange of professors from other places and countries.

“With this potential, imagine if the whole country could do this job. We would be a power, we would compete for medals with the United States, Russia and China easily, ”says Mônica. She explains that Rebeca has become an icon, but the work they do in Guarulhos has given opportunities to many other children who have pursued other careers in gymnastics.

With Tokyo’s double podium, the gym has received a barrage of enrollment applications. “Now there is the ‘Rebecca’ phenomenon, but looking back, everything seems so natural and has happened so quickly,” says the Junior coach. Sitting on the tapestry where Rebeca passed, he and Mônica recall some moments in their career. “Here you do a lot of training sessions at the same time. When it was time to profile the girls to start warming up, where was Rebecca? At the other end, watching the girls do floor series with choreography, ”says Mônica. And she, dancing. That happened almost every day. His eyes were shining and I thought ‘he must be imagining himself in a championship, in the Olympics’ “. Rebeca leaves Tokyo doubly consecrated, with her name written in the history of sport and as the standard-bearer of a country eager for good news – in the face of so many crises – at the closing ceremony of the Games this Sunday. 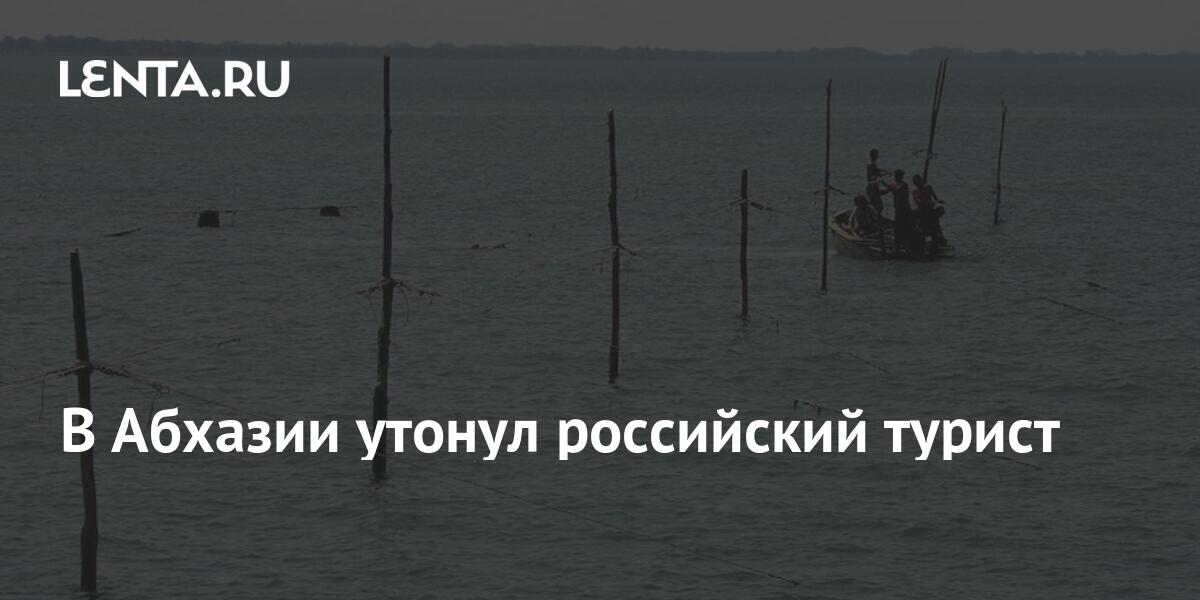 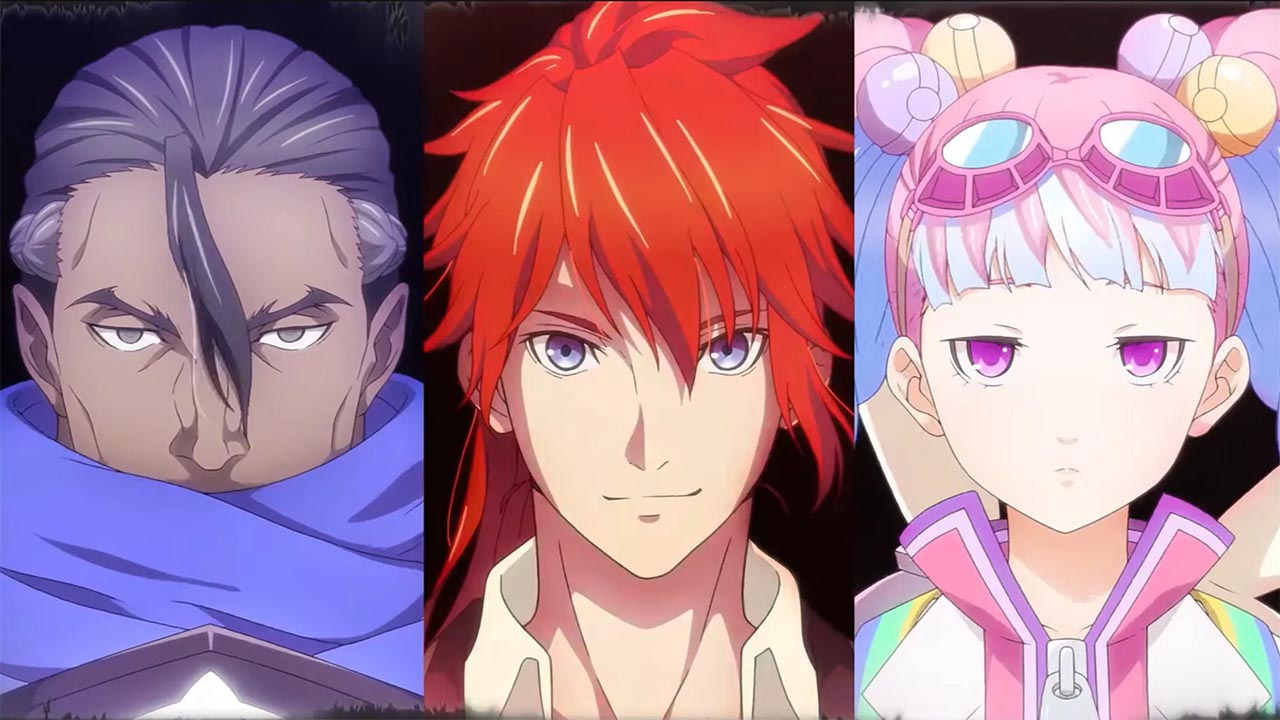 IndyCar: Newgarden wins at Gateway and reopens the championship

Loki 1×02: Lady Loki and her secret plan to hide in the timeline