Real, Psg, City, Mls: CR7 chaos, fans divided between those who despair and those who see him … in Cagliari 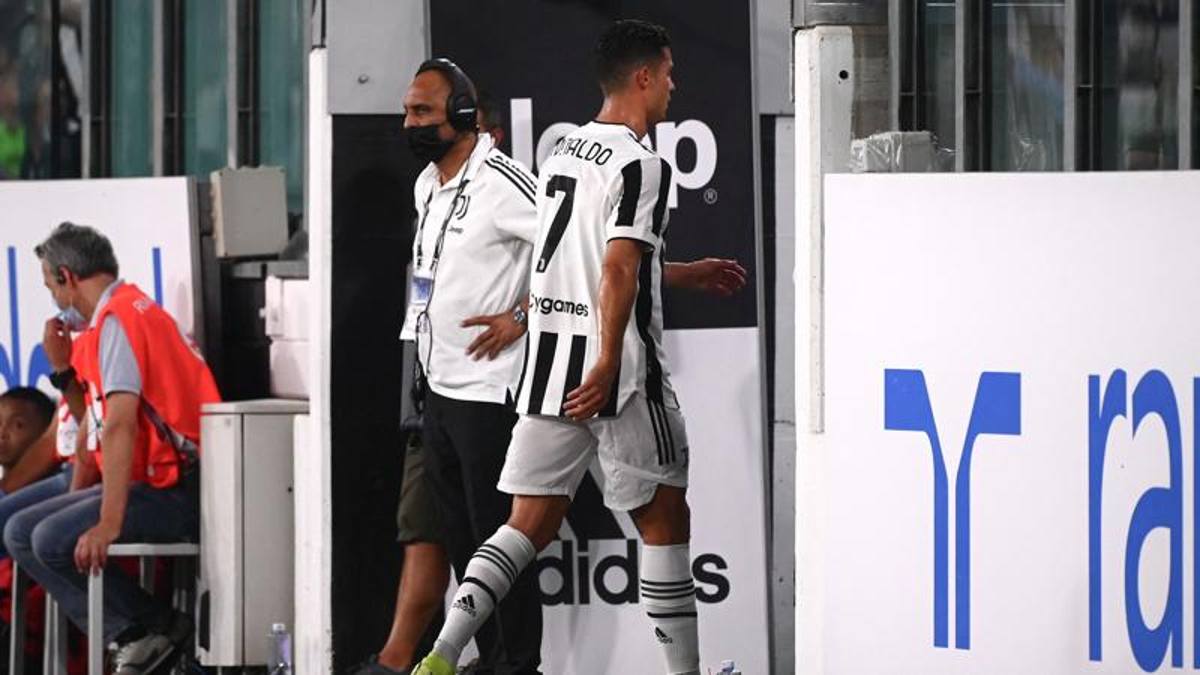 The revelations of El Chiringuito TV (and not only) have reopened market scenarios around the Portuguese that seemed to have waned: we talk about the big Europeans and even America … Here’s what the Juventus players think

A “bomb” launched by El Chiringuito Tv, through the mouth of Edu Aguirre, has suddenly reopened market scenarios around Ronaldo that had seemed dormant for some time. And so they went crazy again rumor already seen and heard from May onwards, but which the summer seemed to have archived, after the statements of the club and the words of Allegri, who has so far spoken of Ronaldo as an “added value” for Juve, especially if he available to the team his incomparable technical background and his great experience.

All the summer rumors

And instead it was enough for El Chiringuito TV to light a fuse (with the revelation of Ancelotti’s “recall” in the direction of Ronaldo), and the fire started to crackle again, and not only around the destination-Madrid. Mendes would in fact be trying to sew relations in the Premier, with the City of Mansour, portrayed as the rival of the Qatari Al-Khelaïfi, master of PSG, who could therefore still open glimmers … Portuguese, especially if Mbappé really took the road to Madrid. With Icardi at this point among the possible Juve entrances. In all this explosion of rumors already known and apparently gone, we lacked the revelation of Nani, former teammate of Sporting Lisbon and United, to say that Ronaldo would not have excluded even the MLS …

Word to the fans

The social world has thus become colored with a thousand facets: there are those who do not give great weight to the succession of rumors, considering them already gone or considering the possible departure of Ronaldo a non-problem

and there are those who express concern, sometimes veiled in barely suppressed anger.

Between a Solomonic and a Biblical commentary

there are also those who launch into pro-European comments

or those who limit themselves to the hilarious irony of a fantasy market, foreseeing a landing, this yes original, of Ronaldo at Cagliari!