Real Murcia has reached an agreement with the Federation of Peñas Murcianistas (Fepemur) to facilitate free travel to Jaén for Grana fans. The ‘playoff’ is played by Simón’s team in Mancha Real and he needs his people to be in La Juventud this Sunday at 12.00.

After a week of organization by Fepemur, in which a minimum number of people was not obtained to be able to make the desired trip, now fans have the opportunity, once again, to be able to travel to Jaén. The bus no longer costs anything and you can reserve a seat just by paying the ticket price (15 euros).

See also  Lupillo Rivera ruled on the house that he would have given Belinda: "Nothing extravagant"

Murcians who wish to have a place on the bus paid for by the club should sign up as soon as possible, since places are limited and the final registration date is this Saturday at 8:00 p.m. The subsidy by the club has lowered the price of the trip considerably. The price of the ticket imposed by the Jaen club, added to the price of the bus, caused a poor reception of the proposal of the Federation of Supporters Clubs.

But the Murcian club, hand in hand with the supporters club, has been able to react in time before the centenary team’s last away game, giving away a golden opportunity to travel with the team for free. With these types of gestures, the Murcia fans are rewarded after their great support throughout the season. In all the fields where Murcia plays there are Murcianistas.

The grana fans will thus be able to enjoy a key game for the team since, if they win, they could certify a place in the promotion for promotion to the First RFEF and the possibility, if Toledo wins against Hércules, of concluding the regular league in a mathematical third position.

Due to the high demand for tickets both by the Jaen team and by Murcia fans, the ‘no tickets’ sign has already been hung at the La Juventud stadium. For this reason, and through its different social networks, the Mancha Real communicated that the tickets for the visiting fans are managed directly by Real Murcia. All Murcians who want to attend the meeting must purchase tickets here, since they will not be sold at the local stadium.

Mancha Real is in 14th position, just one point from safety and, therefore, the club wants to make their fiefdom a stronghold, in their last home game before traveling to Melilla to end the season. It is a final and Murcia will be accompanied. As usual.

Juanma Moreno (2i) and Miras (d), during an act with Feijóo (3d) to inaugurate the political course in August. /...

There are not a few who have branded the postulates he defends as opportunistic. But José Oñate, spokesman for the... 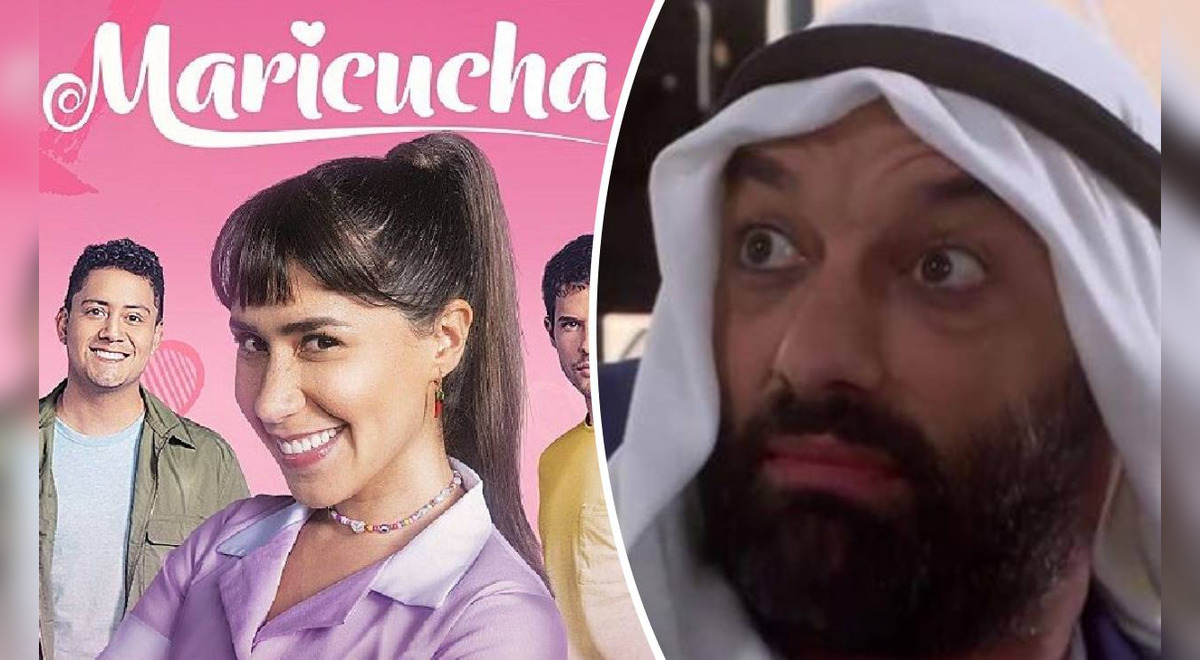 Fans of “In the background there is room” discover the Arab sheikh in “Maricucha”: “He ran out of funds”

Alonso Cano, the actor who plays the Arab sheikh in "Al fondo hay sitio", appeared as an unexpected character in...

Mom died while jogging: the investigation of what happened to her

War in Ukraine, no peace agreement is more reasonably possible