Real Madrid suffers serious loss for the classic with Barcelona 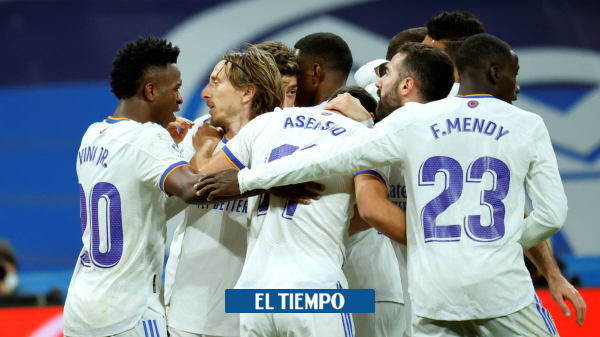 Karim Benzema, Real Madrid’s French striker, did not exercise with the rest of his teammates on the eve of the classic and was absent for the duel against Barcelona at the Santiago Bernabéu stadium, due to the muscle ailment that drags on the left calf.

Injured in last Monday’s match in Mallorca after scoring a brace, Benzema did not arrive in time for the classicas sources from the white club confirmed to Efe, and he will not travel to play the matches with the French team for which he had been summoned.

Carlo Ancelotti loses his best scorer. Benzema arrived launched to the classic, in his best streak of the season after scoring in five consecutive games to eight goals.

And he will have to choose between the option of keeping a pure 9 betting on Mariano Díaz or Luka Jovicor touch up his approach with the figure of ‘false 9’ with Marco Asensio, Eden Hazard and Isco Alarcón as the main options.

See also  At least 9 people killed in bombing in the city of Sumy, Ukraine

It will be the eighth game of the season that Benzema will not be present. So far without the French striker, Real Madrid has won five games, one of them in extra time in Elche in the Copa del Rey, they tied one in the league visit to La Cerámica and conceded a defeat that cost them the Cup elimination in San Mamés against Athletic Club.

In Benzema’s last three absences, Real Madrid lowered its scoring average, scoring just one goal against Granada and keeping a clean sheet both at San Mamés in the Copa del Rey and in the league visit to Villarreal.

Go down with France

And it is that Karim, with 32 goals in 35 games played this season and top scorer in the League with 22 goals in 25 games, is the player who assumes the weight of the goal in Ancelotti’s team.

Benzema is also out for France’s friendlies against the Ivory Coast and South Africa, for which he had been called up by Didier Deschamps.

He will stay in the Spanish capital focused on his recovery, with the aim of reappearing in Balaídos on Saturday, April 2, against Celta and being at his best in the first leg of the Champions League quarterfinals against Chelsea in London on April 6. 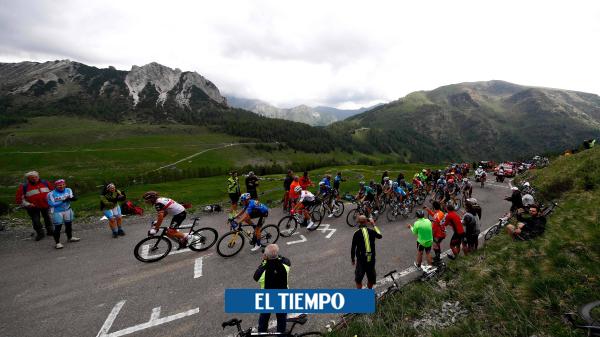 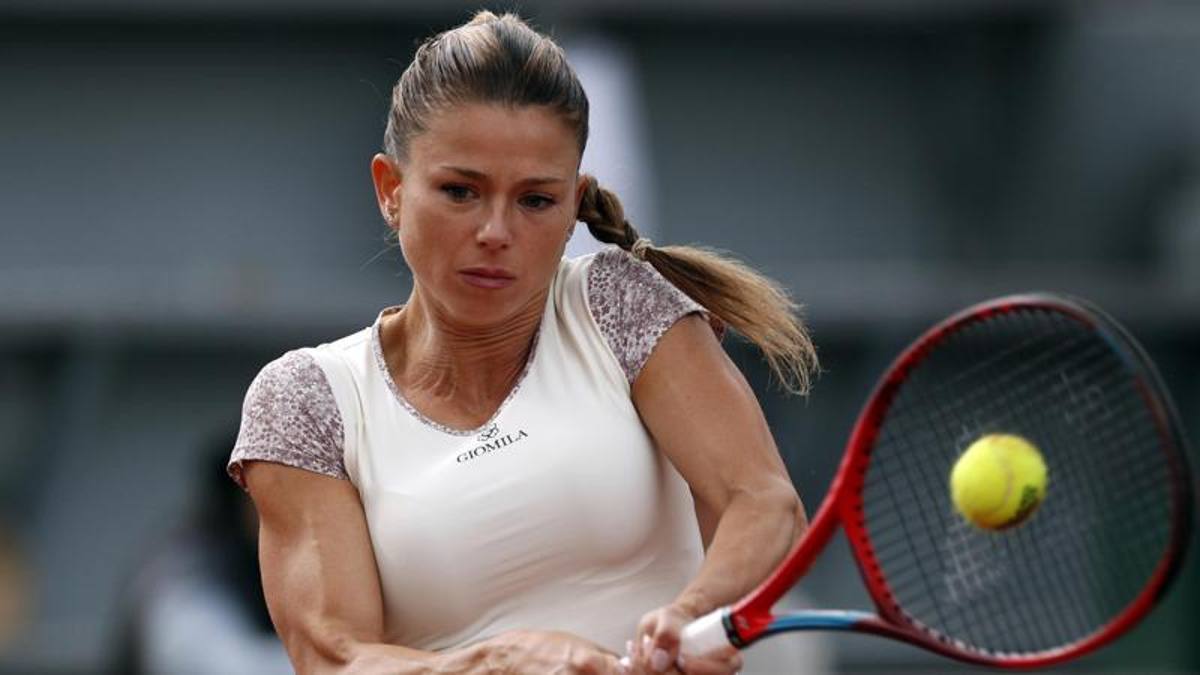 Giorgi forward, Paolini out with regret. Ostapenko puts Bronzetti under

No surprises in the other matches of the day: Badosa, Pliskova, Pegula, Collins, Garcia, Cornet and Halep pass the turn...

Luis Diaz and Liverpool or Guardiola and City? This is the fight for the Premier