This summer it seems that It will not be very busy in the offices of the Real Madrid. Beyond the sounded march of Sergio Ramos, and the signing of Alaba, it is not expected that there will be big moves from here to the end of the market. That, with the exception of the possible departure of Varane to Manchester United.

The financial situation of the club, as its own president has recognized several times, it is not exactly the best. Given these circumstances, it seems that the only way he can have the white set of reinforcing (or the best) is to sell players to have liquidity and being able to undertake ‘purchases’ with what you get.

In a colloquial expression, we could say that at Real Madrid ‘to be able to enter they first have to leave‘. Selling Varane to United, that if it occurs it would leave about 50 million to the white club, it could be the first move. But right now the white team has other players for whom you can get an amount to help you financially.

Names of the likes of Hazard or Isco they would be a real ‘bombshell’, but together they could leave a few 70 or 80 million. Others like Vinicius or Rodygo They are young and would not sell themselves badly, although it doesn’t seem like it’s going to happen. There is also the option of releasing the loaners who have returned this summer, either Ceballos, Kubo, Odegaard, Vallejo, …

In conclusion, the only way for whites to sign is start players from the current squad first. Practically a exchange of footballers. Be careful, as you are doing almost all great of Europe (apart from bringing free players). It is the time of the lean cows. 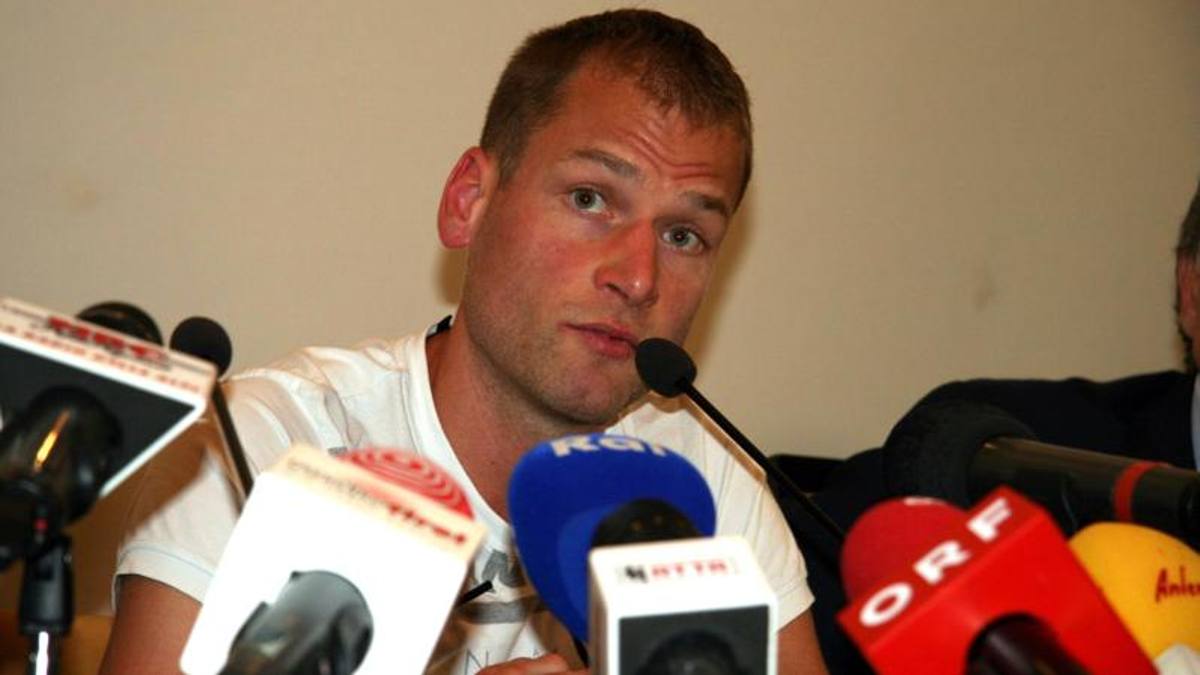