HELSINKI (Reuters) – Champions League winners Real Madrid beat Eintracht Frankfurt 2-0 on Wednesday to claim their fifth UEFA Super Cup title, a record alongside Barcelona and Milan, and debut of the season. with a trophy.

A goal from David Alaba in the first half and another from Karim Benzema in the final stage – which took him to second in Real’s top scorers list, with 324 goals – secured the title for the Spanish club.

Europa League winners Eintracht put up some resistance in the first half and had chances to score, but were eventually overtaken by the Spaniards.

The victory is also a milestone for Real coach Carlo Ancelotti, who becomes the first coach to lift the trophy four times.

“Eintracht was very closed and we had a hard time finding our rhythm, but we did it right at the time”, said the Real coach.

“It is difficult at the beginning of the season to be in the best shape, but now we have won to start the season well.”

The achievement equals Real with Milan and Barcelona, ​​who also have five Supercup victories. 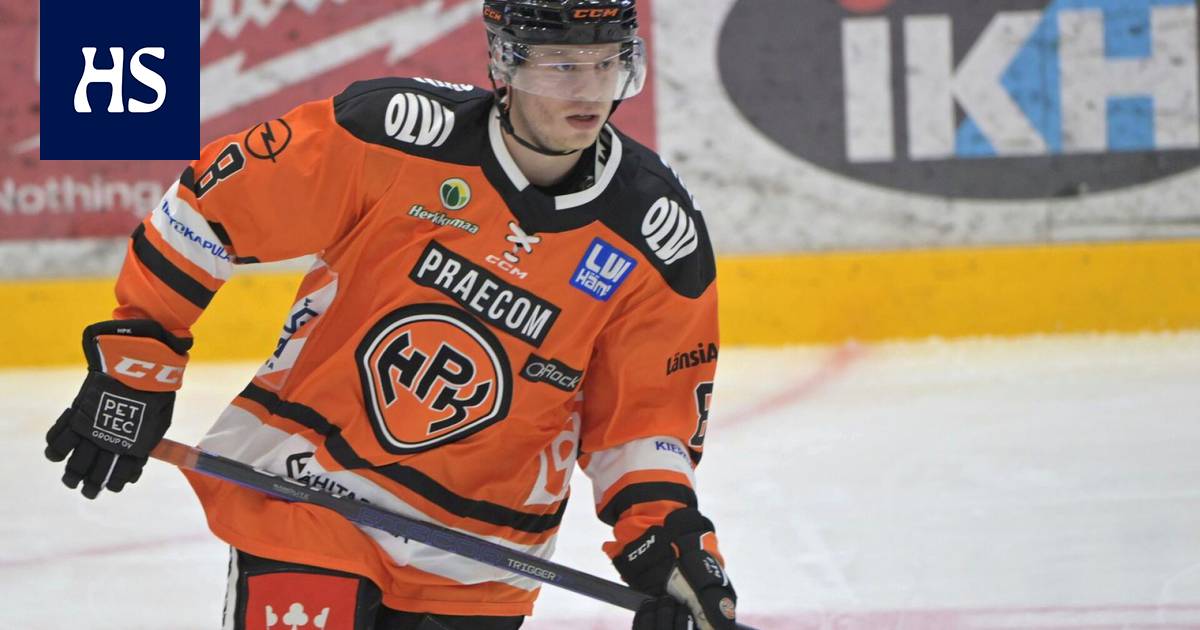 Ryanair, goodbye to flights of 10 euros or less: ticket prices take off