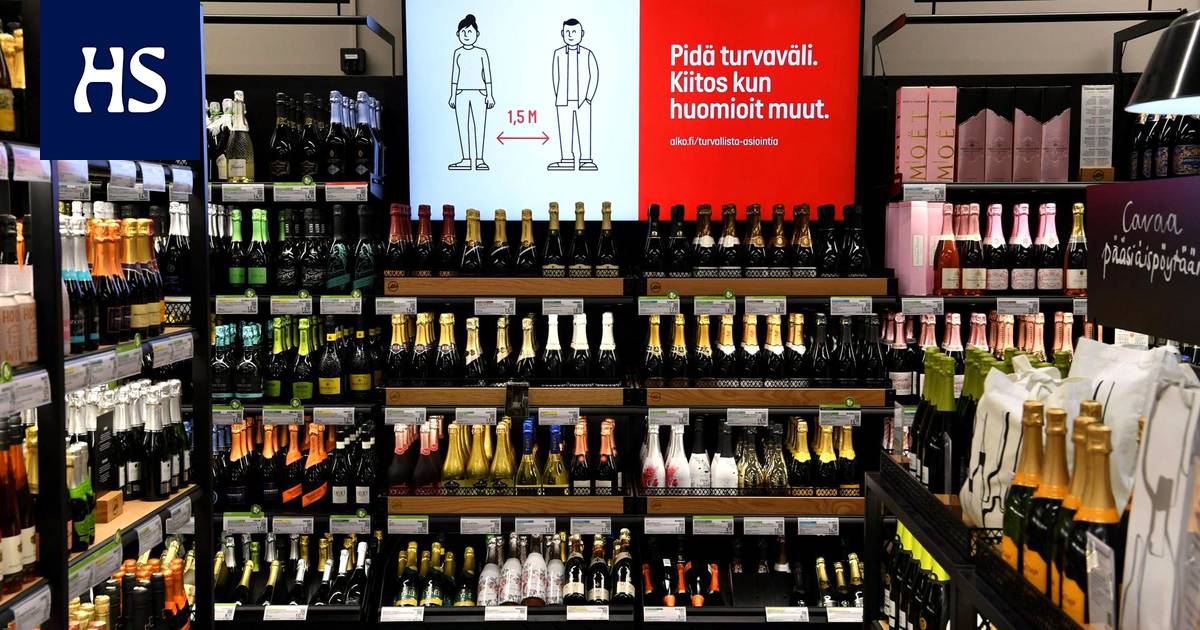 Last week many might wonder if we still live on the pages of the late Pahkasika humor magazine. On Wednesday (HS Editorial 3.2.) stated that the European Commission had opened an investigation into Finland’s alleged infringement of EU law. On Sunday (HS 7.2.) we read that the Finnish authorities had in turn launched a criminal investigation into a winemaker with a Finnish background. Both cases concern the distance selling of alcoholic beverages.

I tried to make sense of it at the end of Finland. In the spring of 2019, I submitted to the Ministry of Social Affairs and Health a summary of the legal grounds for my complaint to the Commission, pointing out the interpretation of the Alcohol Act in breach of EU law and warning of possible legal action by the Commission. In the summer of 2020, I submitted the information to Valvira. Nothing happened.

I urge the Minister responsible to urgently investigate the actions of the authorities in the disturbance of distance selling of alcoholic beverages.

an individual who has complained to the Commission about a distance selling ban, Helsinki 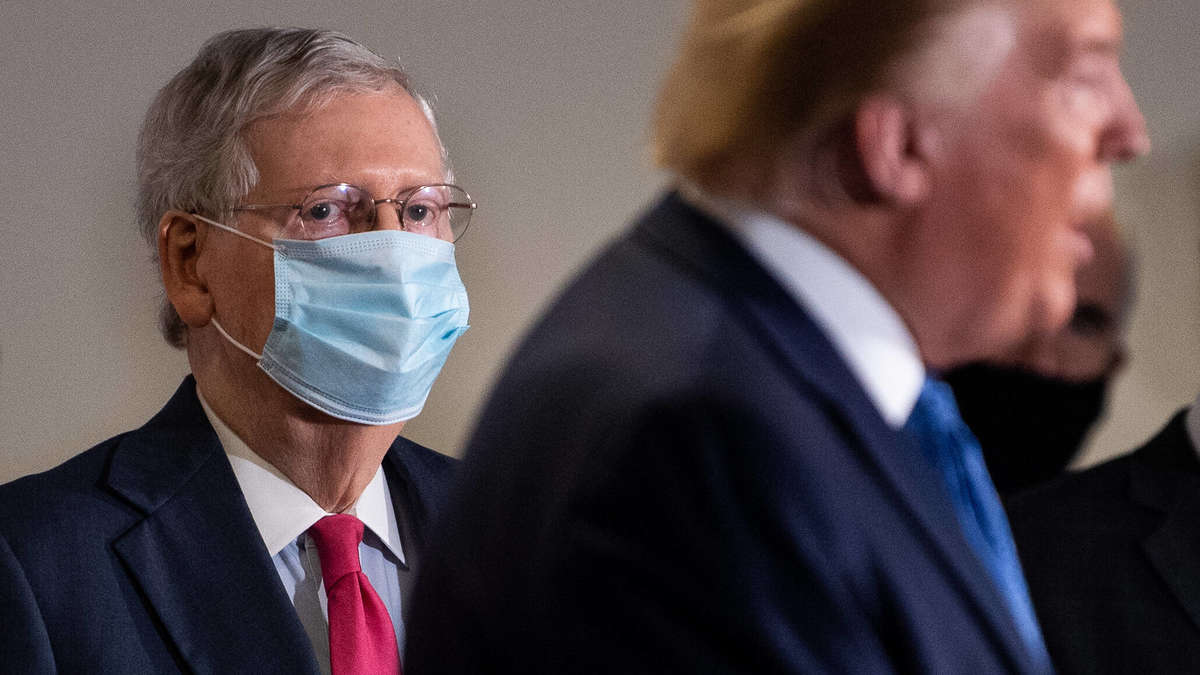 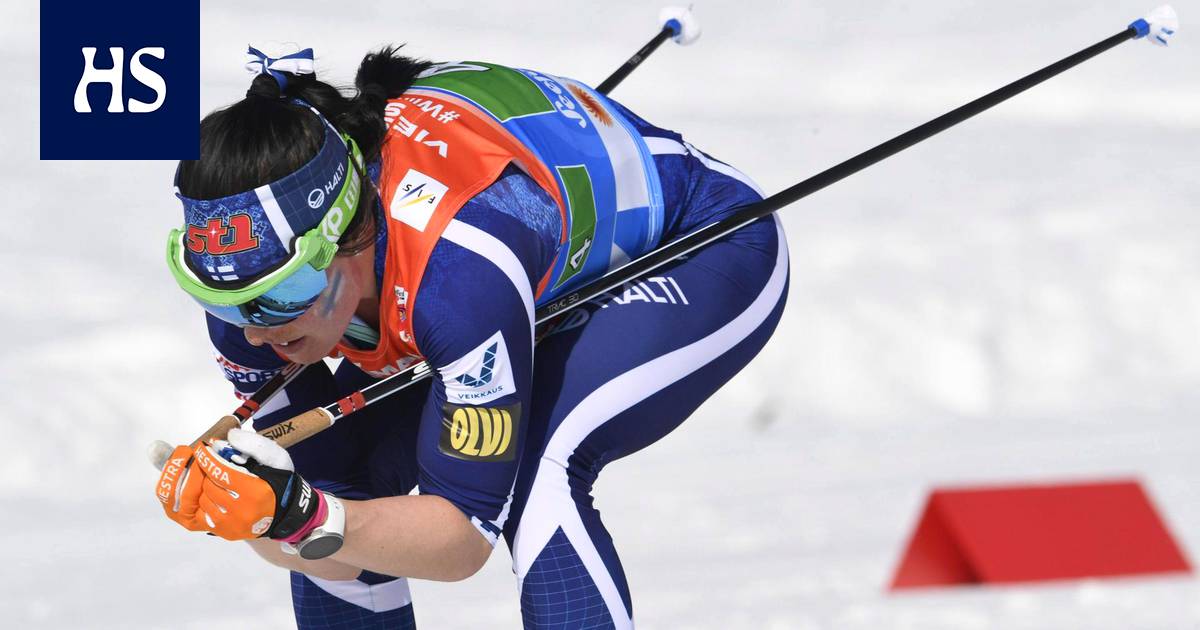