Reader ‘s opinion Should the Midsummer name be changed? 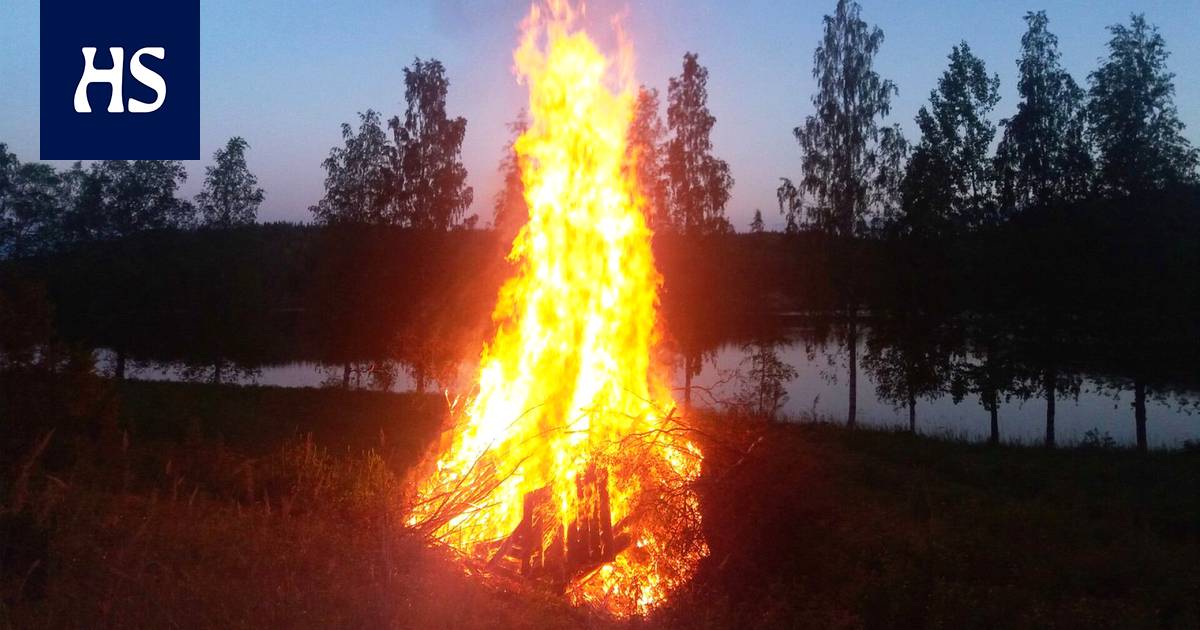 I do not understand why, for example, this year Midsummer is celebrated on the day of Jorm, Jarmo and Jarko.

Helsingin sanomat newspaper said (HS Sunday 20.6.) the day of Midsummer was until June 24, 1954, regardless of the day of the week. From 1955 onwards, Midsummer Day was postponed to Saturday, June 20-26, apparently at the request of the social partners.

However, Midsummer got its name from John the Baptist, whose birthday coincided with the original pagan midsummer worship expenses.

In the 1880s, it was reported that the Feast of John the Baptist began to be celebrated only in the fifth century. As late as the 1860s, Midsummer was called Juss Day or Press House Festival. In general, there was a saying at the time that Midsummer was exactly Jussi’s day.

I’m so proud of my first name and stick to the traditions that I don’t understand why Midsummer is celebrated this year, for example, on the day of Jorm, Jarmo and Jarko. Should the name of Midsummer therefore be changed to something other than its original purpose? 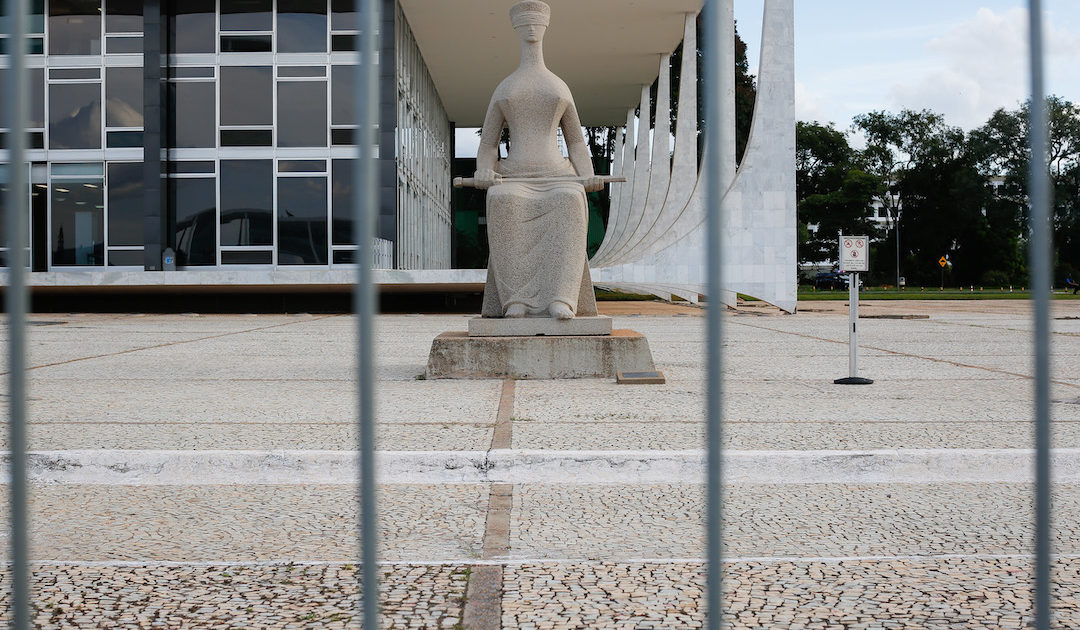 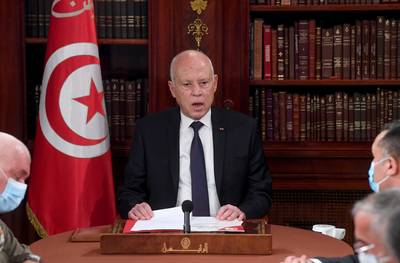