Reader ‘s opinion I am on maternity leave, the child that has not officially been – Why does society does not recognize the uterus dead children?

The inclusion of a child by name in the population register would be an important and concrete indication that society recognizes the existence of these small people.

I have has two children. Soon a two-year-old firstborn as well as his little sister who died tragically in the summer.

Officially, I only have one child. Why so? Because my daughter happened to die before she had time to breathe air outside her womb.

In Finland, children who die before birth are not entered in the population register. Thus, for example, the official data of parents do not always show the actual number of their children.

According to the law, every mother of a child born after the 22nd week of pregnancy is entitled to Kela’s maternity allowance and maternity allowance, regardless of whether the child survives or not. The father is also entitled to paternity benefit. By law, all babies who die after 22 weeks of gestation have a duty (and a right) to bury — just like all older people, regardless of age and stage of development. I am on maternity leave, the child, which does not officially exist. I have a death certificate and a funeral permit for a child who does not have a birth certificate. It feels quite illogical.

If our child had lived outside my womb for even a minute, he would then have been an official person. I think at this point, both small babies and their parents are rightly in an unequal position.

The fact that a baby does not have time to live in the world does not make him less of his parents ’offspring or less of a genuine human baby. Nor does it reduce the grief of parents and others who miss it, but perhaps make it even heavier.

It is emotionally very confusing to lose a child that no one had time to see and feel alive. It makes things even more difficult if the environment does not, in one way or another, show loss and sorrow as real and justified.

Uterine death affects almost two hundred Finnish families every year. The inclusion of a child by name in the population register would be an important and concrete indication that society recognizes the existence of these small people and, consequently, the grief of the relatives who will miss them. As long as society does not universally recognize this, it will be more foreign and difficult for an individual.

How would you feel about losing a loved one that never officially even existed? 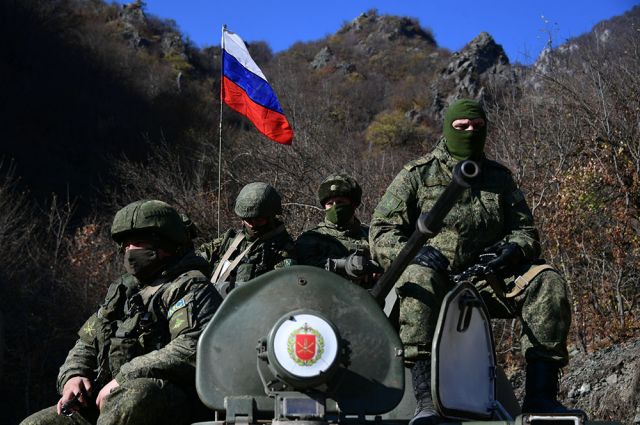 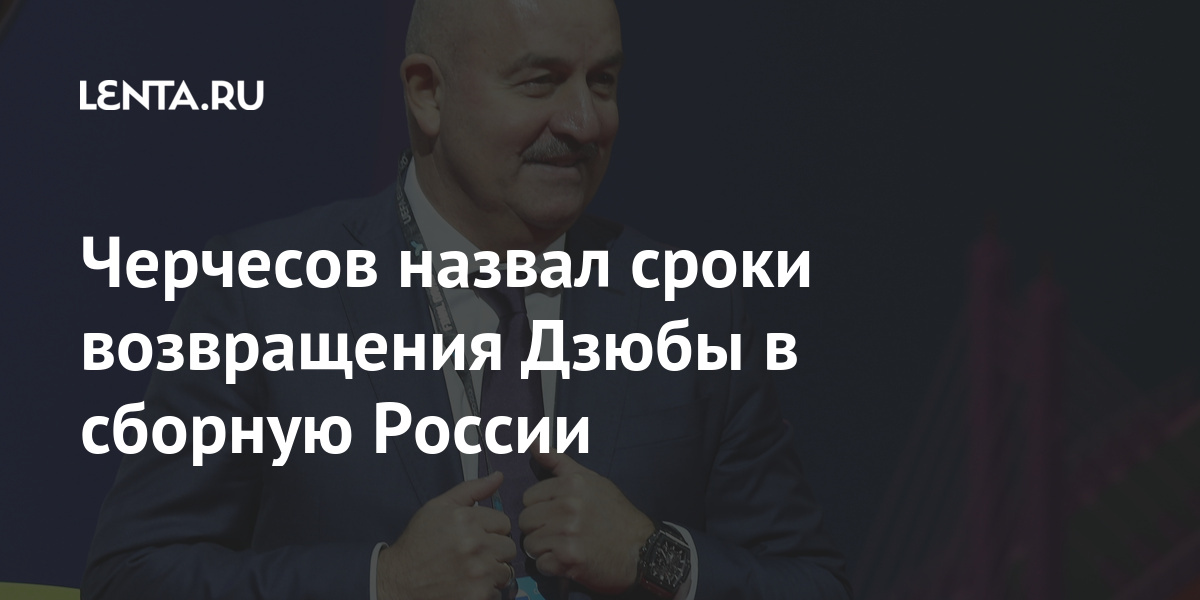 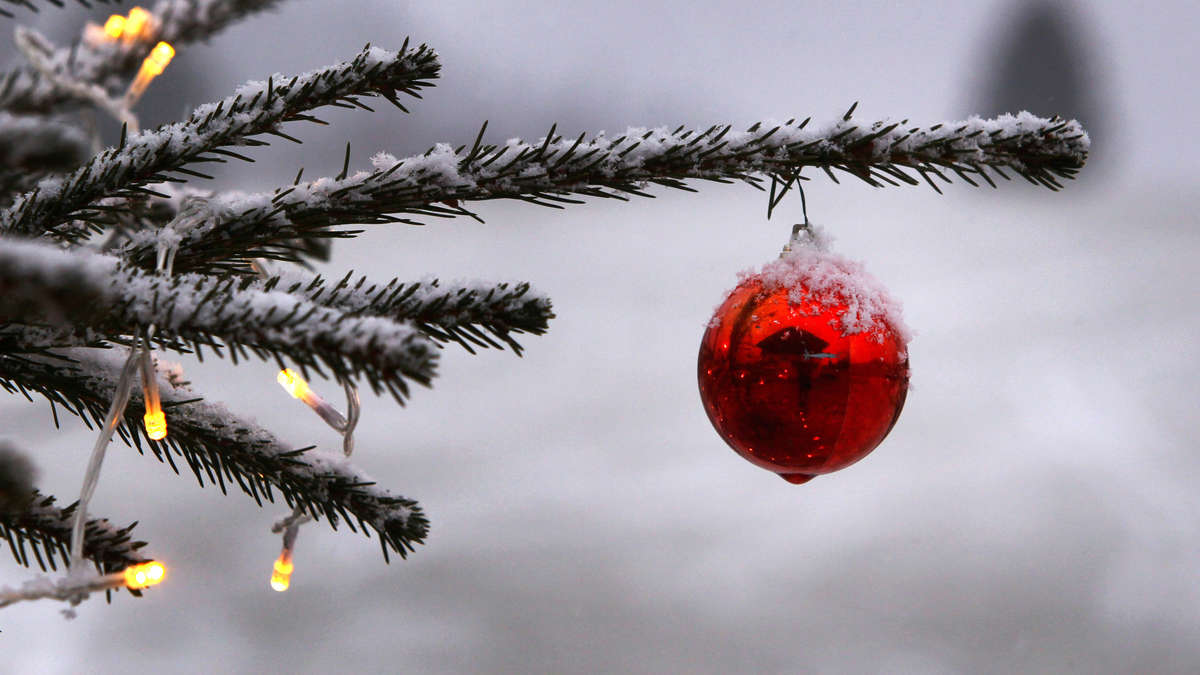 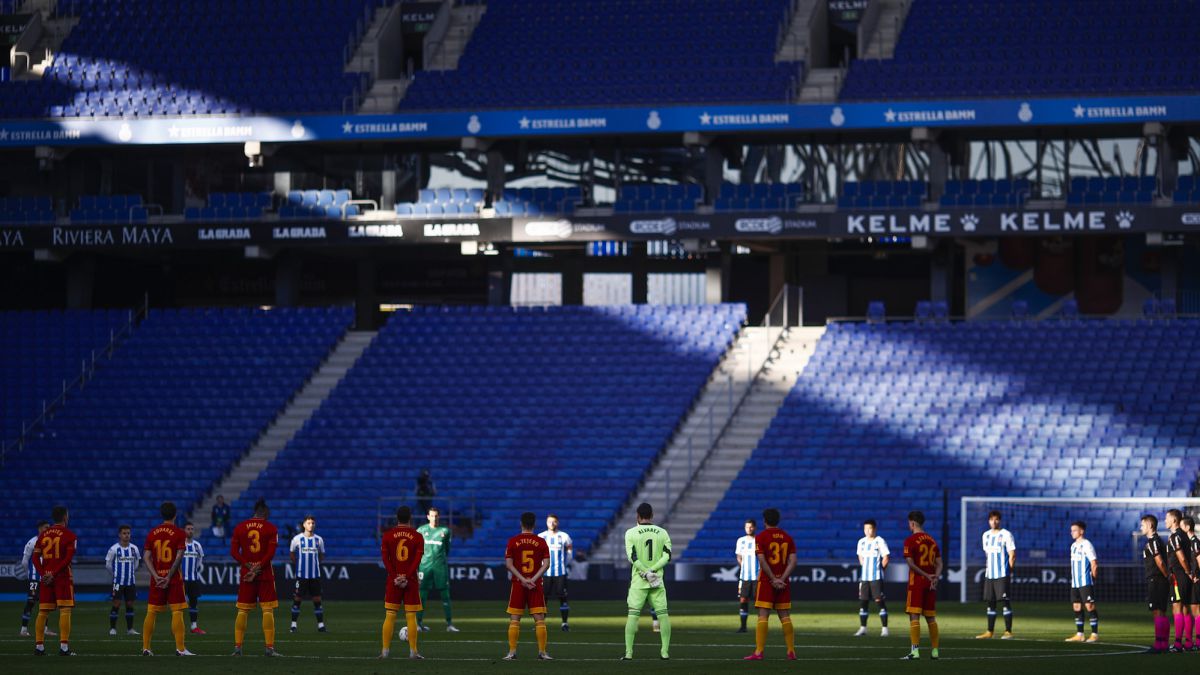