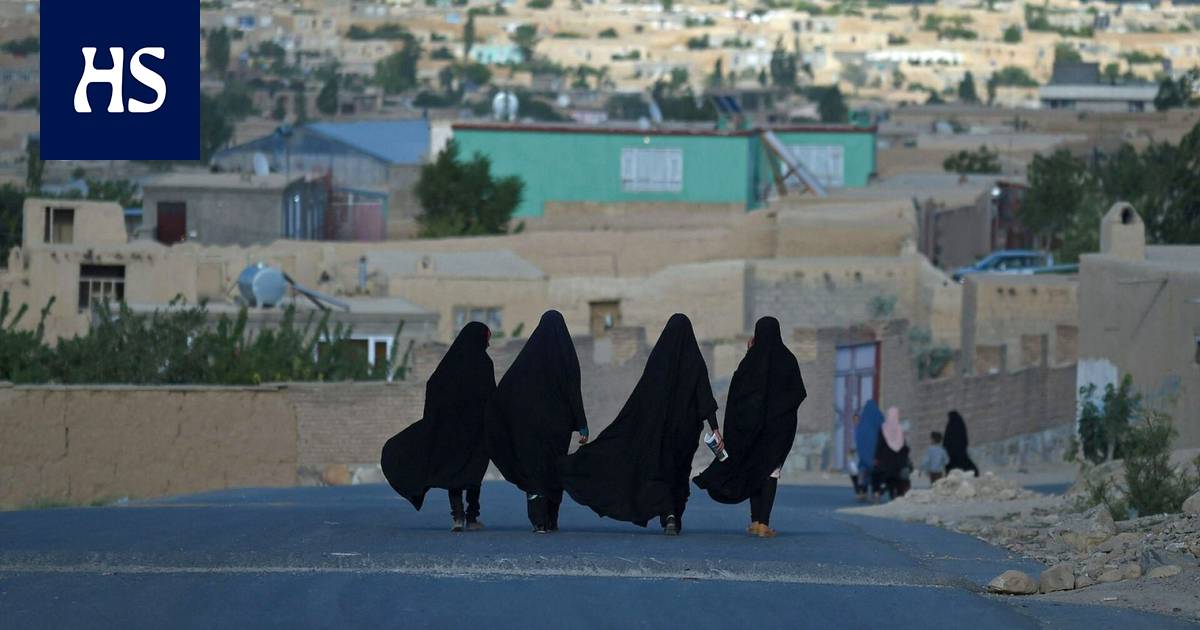 Finland is committed to promoting the realization of the human rights of girls and women. The strength of our commitment is now measured in what we do to support girls and women in Afghanistan.

The Taliban the rise to power in Afghanistan means the most dramatic collapse of the status and rights of girls of our time. Over the last twenty years, the country has made slow but significant progress, including in the education of girls and in freedom of movement and expression. The role of women in administration and working life has strengthened. Now progress is in danger of being nullified as the Islamist extremism threatens to scrap the fundamental rights of girls and women.

In Taliban-occupied areas, teenage girls and women have already been forced into the wives and sex slaves of fighters. The Taliban have prevented female students and teachers from entering universities, and the continued schooling of girls is a matter of widespread concern.

Restrictions on the movement of girls and women have already begun. The rule of the previous Taliban rule that girls and women should only leave their homes in the burqa and with a man escort may return to power.

In its foreign and security policy, Finland is committed to promoting gender equality and the full realization of the human rights of girls and women. The strength of our commitment is now measured by how we respond to the Afghan crisis and what we do to support girls and women.

Everyone’s human rights must be respected, and everyone has the right to study, to move freely and to be a full member of society. As the current Afghan government threatens these rights, Finland must do everything in its power to support the country’s girls.

Finland must provide protection and support the safe exit of endangered Afghans. Priority must be given to children, vulnerable women and equality and human rights activists.

Finland must increase support and funding for humanitarian aid organizations and equality and human rights activists still operating in Afghanistan.

Finland must also play a prominent role in the international community and promote the rights of Afghan girls and women in all forums. Our country’s strong reputation as a promoter of equality gives us greater weight in our size, which must be exercised now that the future of Afghan girls is on the edge of a knife.