At the turn of the year, a change in the law is coming to the law, which will enable hourly fulfillment.

Tatu Leskinen brought up (HS Opinion 18.11.) the view that energy companies are holding back the proliferation of emission-free small-scale electricity.

At the turn of the year, a change in the law is coming to the law, which will enable hourly fulfillment. In this case, the small producer is only the buyer or seller of electricity in one hour. This reduces the amount of overproduction and improves the profitability of the small producer. The change in the law has been brought about by the Finsolar project together with Helen Sähköverkko oy and Oulun energia transmission and distribution oy, which implemented the pilot. So instead of slowing down the situation, energy companies have been involved in bringing about significant change.

Much remains to be done to promote the growth of small-scale production – including by non-energy and transmission companies. It would be hoped that the Finnish government would also set state-level targets for increasing the number of solar electricity and small producers. 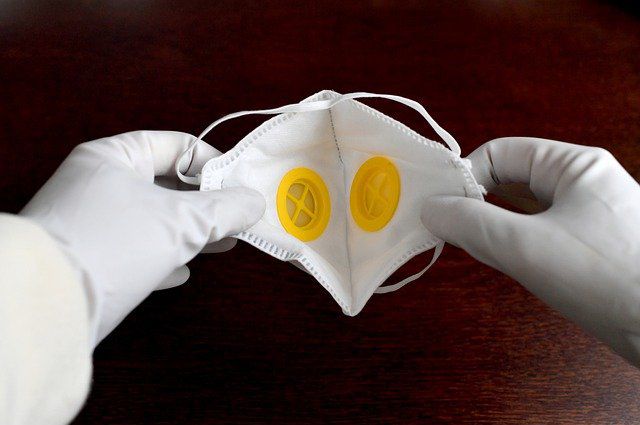 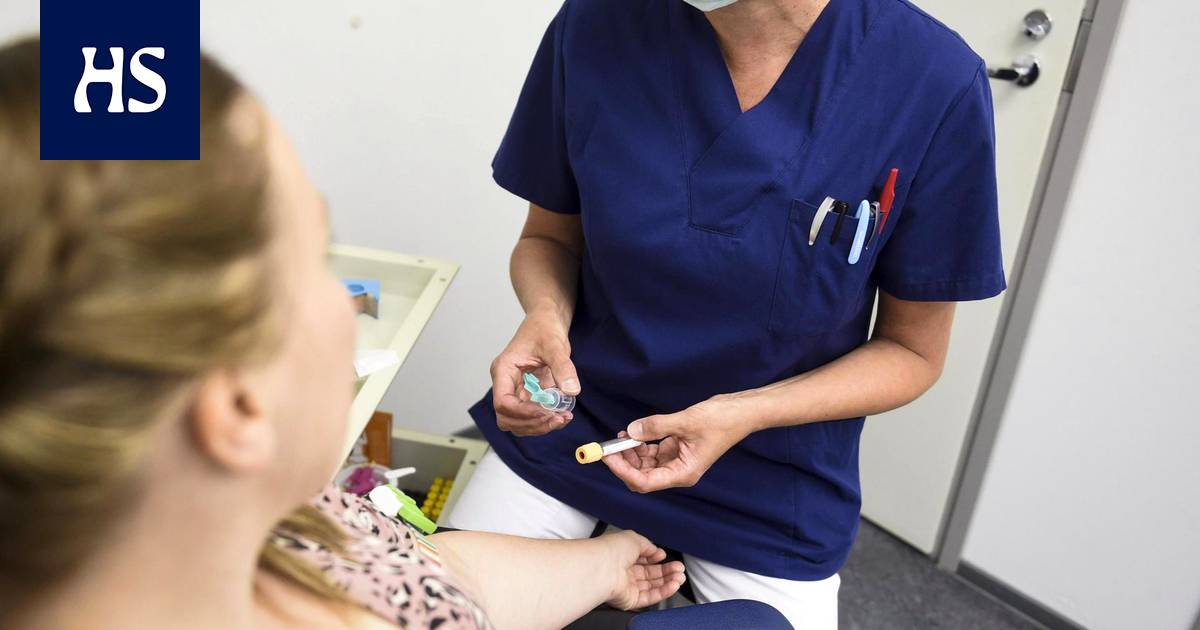 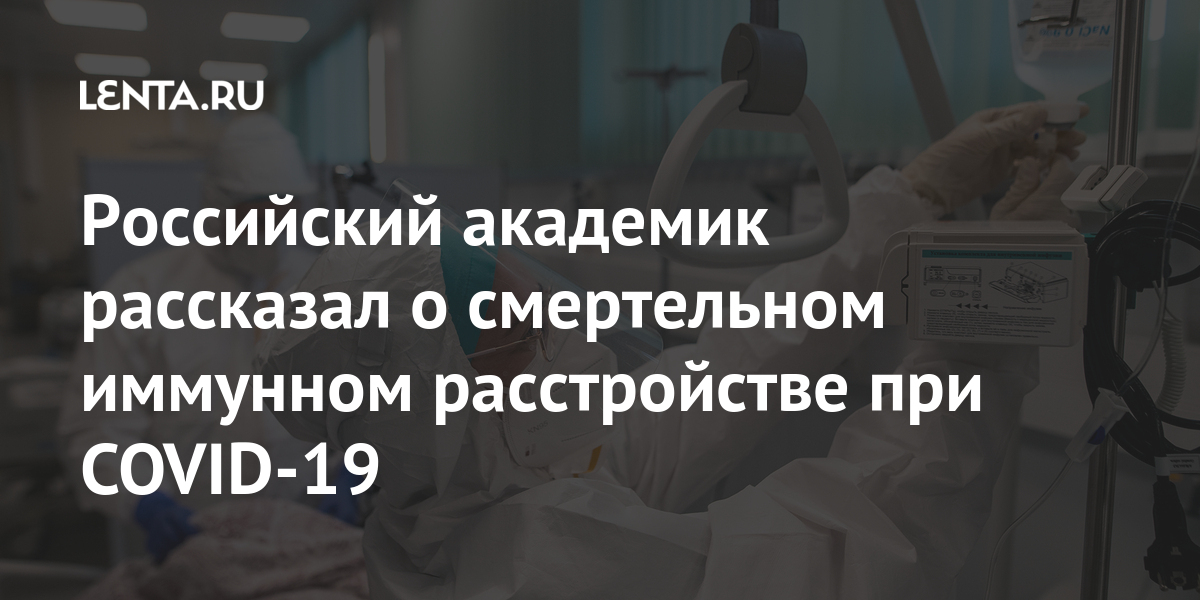 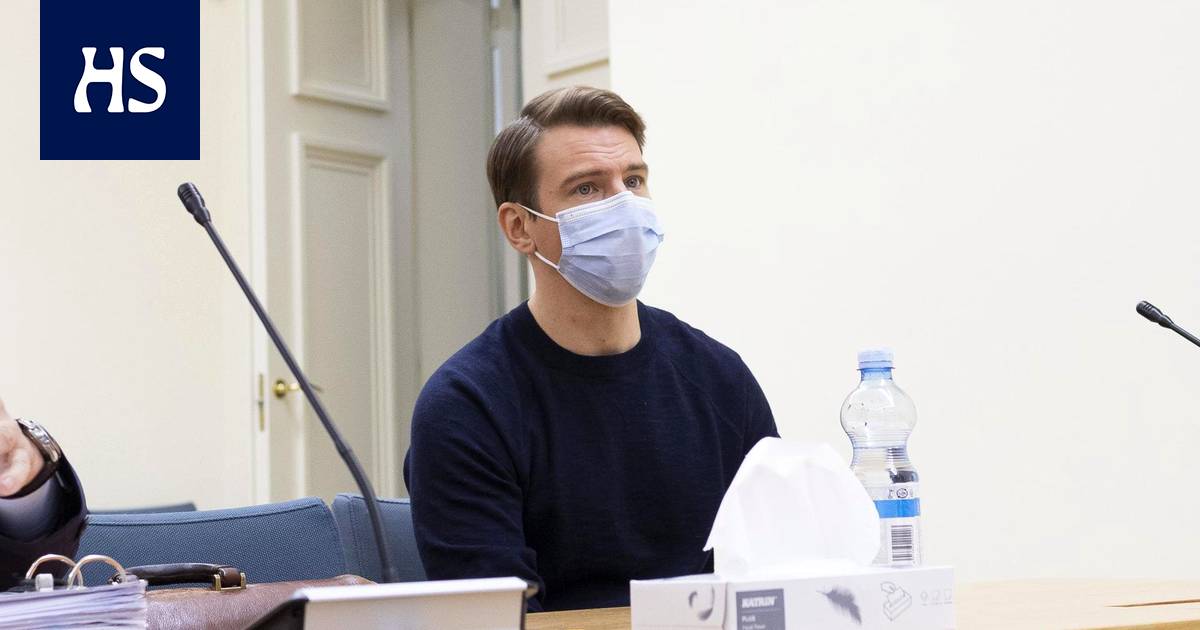 Priceless ‘treasure’ fell into the house from the sky, the young man said – no millionaire, cheated me