Reader opinion As structures are defended and honed endlessly, local democracy and development begin to take on humorous features 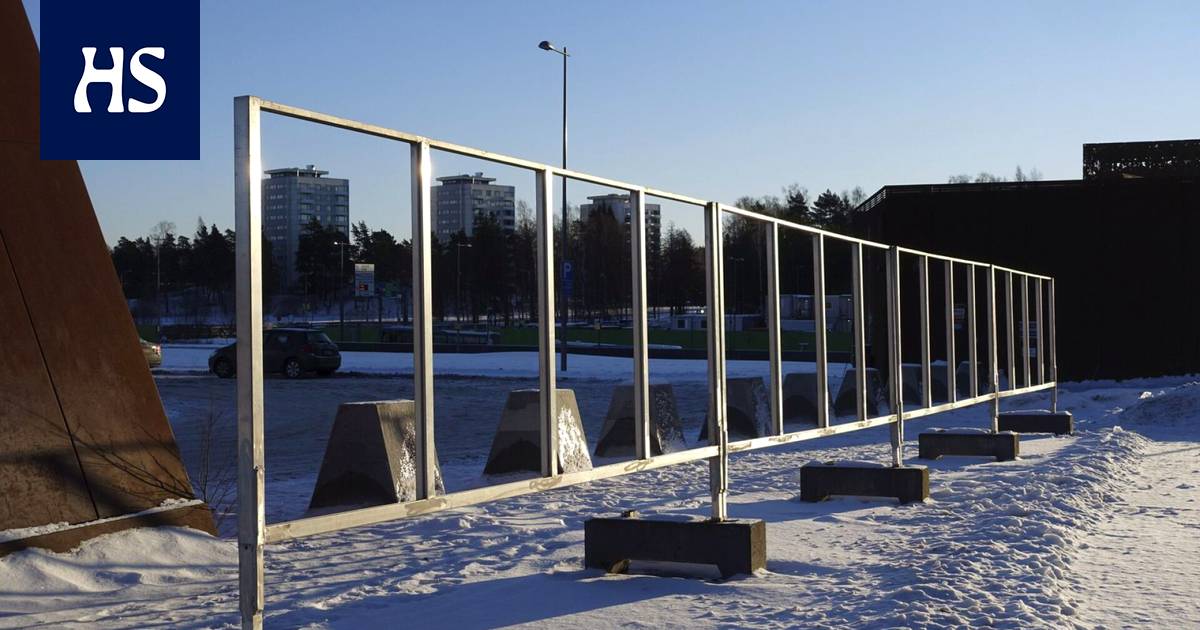 The Sote reform is a good start, but it is not enough. There is a lack of courage and the ability to think things in a new way.

World and Finland with it will change rapidly in the coming years. For example, demographic data and forecasts are hard to read like Timo Aro In Kauppalehti (December 21). Aroa is particularly concerned about the lack of visibility of recent governments. “After the financial crisis, the energy of several governments seems to have gone through various political giant projects, such as municipal reform and SOTE reform,” he says. ‘Big picture, vision, missing.’ “

The Sote reform is a good start, but it is not enough and it threatens to remain short-lived, at least in terms of regionalization. In addition to welfare areas, state structures, such as business, transport and environment centers and regional administrative agencies, as well as associations of municipalities, such as provincial associations, remain in the intermediate stage. The whole traditional concept of province has undergone a great upheaval. There are two in Häme, Savo and Karelia, as many as four in Ostrobothnia. The confusion and at the same time inefficiency in the administration of regions and municipalities is considerable. Development is also increasingly challenging the infrastructure of a decentralized welfare state, such as municipalities, provinces, their centers and services. For example, the future of schools. Is primary school under threat in many municipalities?

See also  40 years old | It left Childhood on Monkey Island: "I've enjoyed games with good music since I was a child," says Ari Pulkkinen, one of Finland's best-known game composers.

Knowledge there is a lack of courage and the ability to think in a new way, as well as a sufficiently clear picture and path of the future. Now all the energy seems to go into defending and endlessly grinding out existing structures. At the same time, local democracy and development are already beginning to take on humorous features. In the first military or regional elections, it is difficult for the municipalities in the peripheral regions to get even their own representatives to the regional council.

It seems that the current structures, with their own administrations, are an obstacle to cross-border cooperation and thus inefficient. For example, a look at the municipalities’ recent strategic work and foresight on the basis of the current 2021–2025 term shows that the various megatrends in development and the strategic choices they require are still being addressed in each municipality. In fact, strategy work threatens to be left behind in the performance of statutory tasks and coping with the annual budget. This is despite the fact that it is also a question of leading regional development and vitality work and faith in the future.

Municipalities try their best, but the tasks and challenges in the current upheaval are very demanding. Challenges are increasingly also broader than individual municipalities. It is therefore reasonable to ask whether municipalities and local democracy are already facing an impossible task. How many municipalities, or even counties, are themselves and ready to regenerate to find a sustainable foundation, strengthen cooperation with others, and, if necessary, even close themselves before going bankrupt?

Current spending and its inefficiency threaten the future of the entire welfare state. The evaluation and development of the functioning and efficiency of municipal and intermediate administration should therefore be outsourced as a matter of urgency. Finland needs a new regional vision so that the regions also know what is being sought and so that there is time to adapt to development. The focus is on regions, parties, government and the media.

Experts: ‘Staff shortage will only get worse’