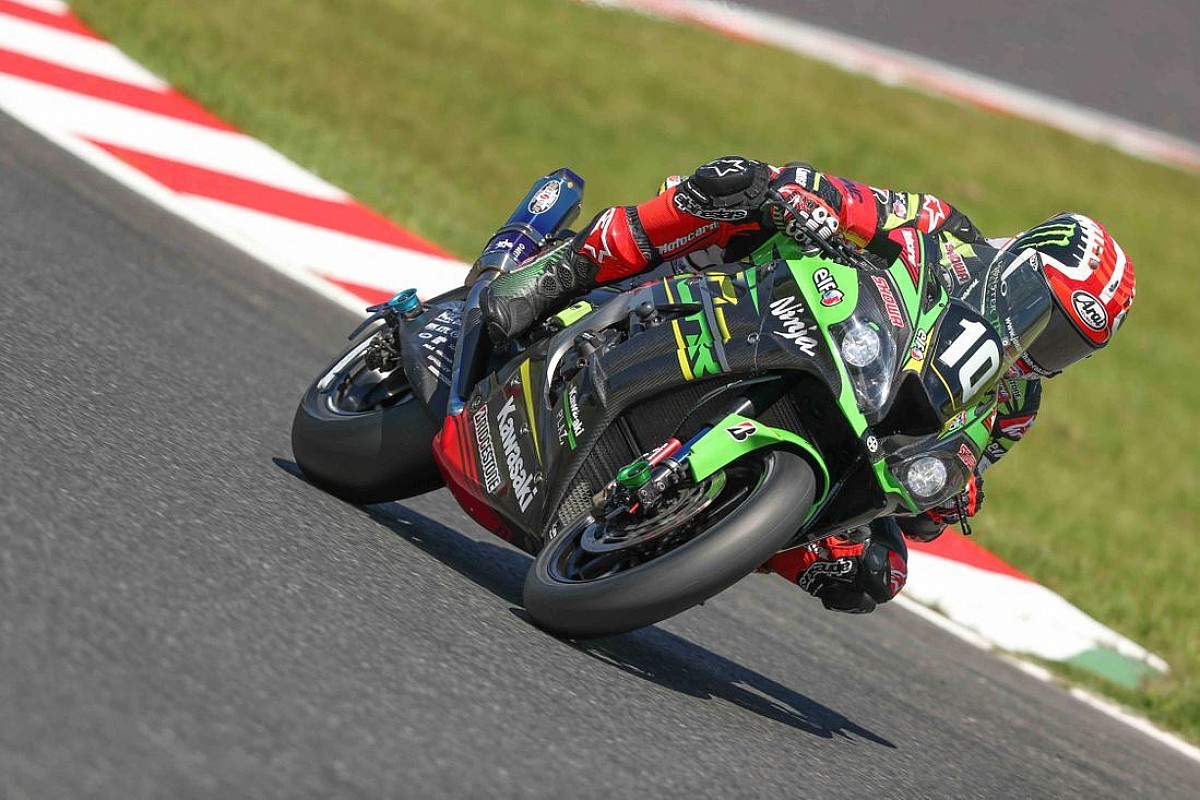 The Suzuka 8 Hours is the most important and well-known race in the Endurance World Championship. After the cancellation of 2020 due to Covid-19, the Japanese race returns in 2021 and does so on November 7, thus becoming the closing appointment of the season. For such a ‘noble’ appointment, Kawasaki has equipped itself by deploying an exceptional line-up, with two well-known names and a new entry.

Once again it will be Jonathan Rea who will defend the scepter of the Akashi manufacturer, but he will be joined by the confirmed Alex Lowes and by Lucas Mahias, new entry for 2021. The edition of two years ago in fact was won by Kawasaki among many controversies , including the internal one that led Razgatlioglu to leave the Japanese team. The Turk had been deployed together with the then standard-bearer Leon Haslam but had never raced, always remaining in the garage without ever taking an active part in the race. This had triggered Kenan Sofuoglu, his manager, who then decided to bring his favorite to Yamaha.

Alex Lowes had already been confirmed for last year’s edition, then canceled due to the pandemic, and this time he will be able to test himself in the most anticipated endurance race of the championship. In his second year in Kawasaki, the Brit will take part in the Suzuka 8 Hours alongside the now veteran Jonathan Rea, who led the team to triumph two years ago. As in 2019, this year too the Puccetti team ‘lends out’ one of its riders and for this edition together with the two standard-bearers of the official team we find Lucas Mahias, at his first participation with Kawasaki.

For the Kawasaki trio, the Suzuka 8 Hours represents an extra test that will take place before the last round of the Superbike season. According to the current calendar, in fact, the last round of the year of the production derivatives should take place in Indonesia exactly one week after the endurance race. However, the Mandalika track is still subject to homologation and Dorna has launched an ultimatum, putting a big question mark on what the final round of the season should be (which at this point could end a month earlier in Portugal, as even the Argentine round is in doubt).