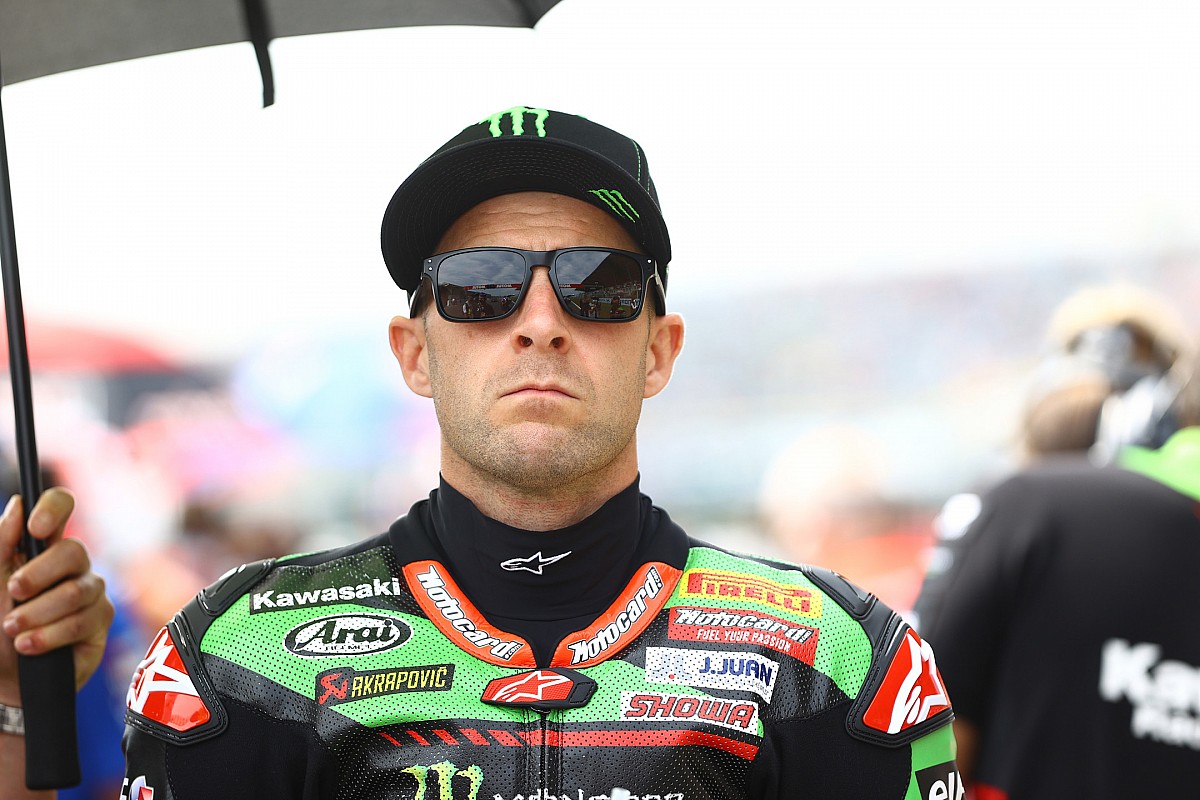 The Assen circuit is the fiefdom of Jonathan Rea, who confirms himself as master again this weekend. Superbike is back in the Netherlands after a year off the calendar and the Kawasaki rider never missed an opportunity to break new records and remind everyone why he is called ‘Cannibal’. Three victories out of three races disputed are the balance of the Dutch weekend, which gives back to the reigning champion the command of the general classification with a wide margin on the first of his rivals, Topral Ragzatlioglu.

The world championship still looks like a two-way fight, even if Scott Redding was back this weekend too, but luck is on Rea’s side, or maybe it is appropriate to say Garrett Gerloff. Yes, because in Race 2 it is the American who decides the fate of the world championship standings, throwing out an innocent Razgatlioglu on the first lap and rolling out a red carpet for Rea’s victory, which allows him to reach +37 over the Turkish.

Despite the golden opportunity he was able to exploit to perfection thanks to the maneuver that went in his favor, Rea acknowledges that Gerloff exaggerated: “To be honest, it all happened so quickly that I can’t give an opinion. I was more worried about where I was, because I had made a very bad start. At the first corner what happened happened and I was very focused on myself. I didn’t see the contact, but I saw Toprak go long ”.

“I don’t want to talk about the situation, it was clearly a mistake – he continues – But in the early stages of the race there are many riders who need to understand that they need to calm down. The races are 20 laps and the first three corners can be used for positions, but they are not decided there. I don’t want to say too much, because it’s not nice to attack someone, but clearly it’s the rider himself who does these things. You can make a mistake once or twice, but repeating it like this is risky. There are a lot of aggressive guys, like Rinaldi and Toprak, if you want to take risks with them you have to be smarter or be equally aggressive. I’m sorry for Toprak, because he was a victim, but unfortunately the races are like this ”.

Rea therefore does not absolve Gerloff, on the contrary. From the height of his experience he explains that talent is not enough, it also takes control: “We are all intelligent, because we are all in the world championship. We are all fast, there is no question about that. But there must be an element that leads you to make decisions in the race. Some make worse decisions than others. Races are races, but you have to be respectful. I think the way I race is the same way I want to be treated by the other riders. I don’t want to leave anyone on the gravel in Navarre or overtake anyone excessively at the Mineral Waters, for example. The competitions are risky, fought, tight, but respectful. You can’t make stupid decisions ”.

With the accidents chapter closed, it’s time to celebrate for Jonathan Rea, who returns to make a hat-trick almost a year later. The last time he won three races was in Portimao last August and this weekend in Assen he became the most successful rider on a single track, another record the Kawasaki rider takes home.

But the secret of his triumph in the Netherlands is in the small details, which according to him made the difference: “We changed the tire, the grip and the temperature was a bit lower after the rain. But we won in all conditions, this was an important test for the guys in the box, they did a huge job. This weekend we adjusted the frame a bit, the geometry of the bike, and it felt easier to ride, I could take it where I wanted. I can’t wait to go to Most and also to Navarre, where these changes will be needed a lot ”.

Rea and Kawasaki proved to be unbeatable in all conditions and, as always, Assen gives us crazy weather. Also this weekend the sun and the rain alternated, creating surreal situations, such as the flooding of Curva 5. The British however praised the work of the circuit staff, who solved the problem in a short time, allowing the weekend to run smoothly. on Sunday: “I went to see Turn 5 this morning to understand what the conditions were like and I found a lake. So I have the utmost, utmost respect for the plant, because they did a great job. They used a lot of vehicles and we delayed the activity on the track by about 45 minutes, but if we think about how much water there was, they did an incredible job ”.

Afghanistan The German plane finally reached Kabul, according to Merkel, with the intention of evacuating 10,000 people

EU. Leader of the Proud Boys, sentenced to five months in prison