Rea discovers Navarre: “It’s a track more for a rider than a motorcycle” 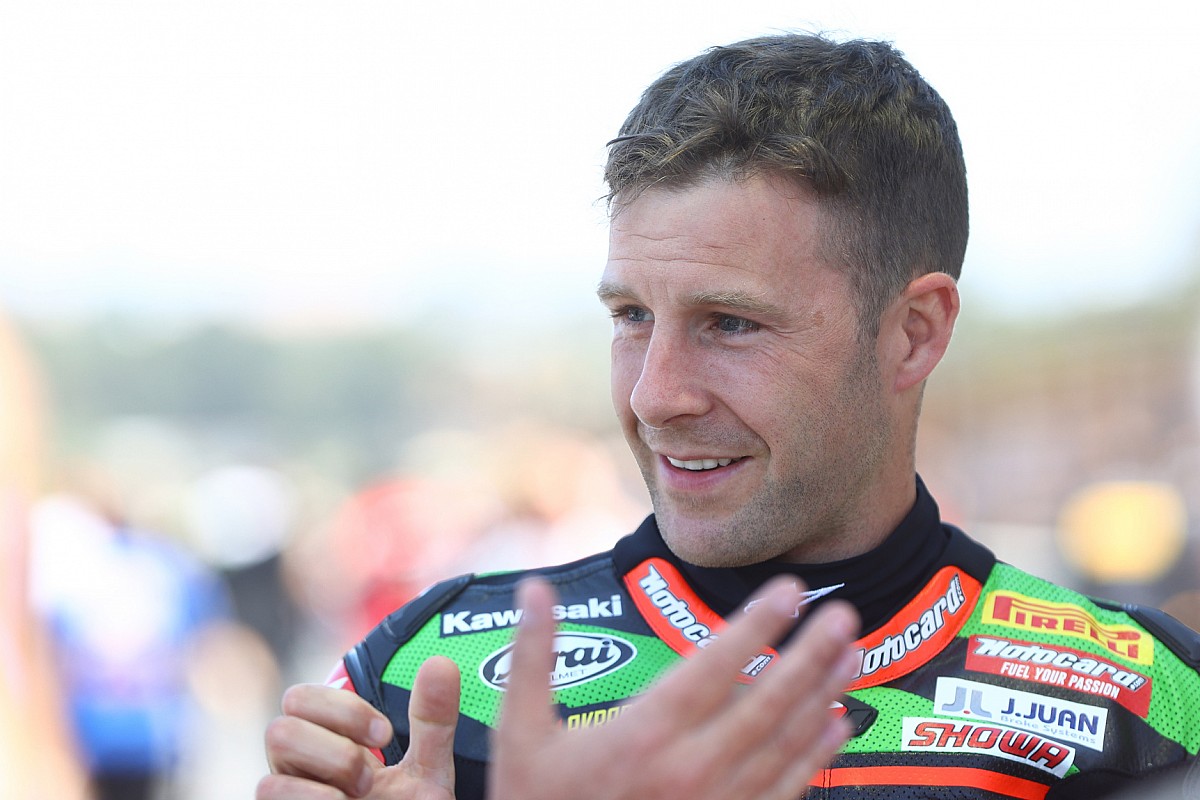 The Navarra Circuit will host the Superbike World Championship from 20 to 22 August and, before the race weekend, the riders went to discover the track that enters the calendar this year with two days of testing. At the end of the two productive days on the track, they toured and learned about the track that will be the scene of the seventh round of the year.

Jonathan Rea was among the drivers on the track in these two days and analyzed the characteristics of the Navarra track, also summing up the tests. The Kawasaki rider is satisfied with the data collected despite a not particularly favorable weather, thanks to the rain that fell on Monday: “They were two great days. The weather was a bit unstable, a little rain fell on the first day and made the afternoon a bit treacherous. But we have achieved what we set out to do, which is to learn the route. There are some points where you need to pay close attention. On the first day I had to get to know the track more and I didn’t feel comfortable pushing. Instead, on the second day I woke up after thinking about my feelings and the data we had collected, so I had more fun driving ”.

The reigning world champion then goes on to analyze the technical characteristics of this new track for the world championship: “It’s a track where it’s difficult to go fast, to be honest. From a technical point of view it is very demanding, it has a mixture of everything. There are some very fast corners, but also some very tight corners and winding points in the second and third sectors. However, we have collected important information that will be important for the race weekend and will help us reduce the setup adjustment times. Of course, we will now return to this track in August, when the temperatures will be much higher. This time, although the track was dry most of the time, it was less hot, so we will see what situation we will find ”.

In light of what has emerged in these two days, Rea believes that this track enhances the qualities of the rider much more than the characteristics of the bike: “I think this track is much more like a rider than a motorcycle. You won’t find the perfect setup, because there are so many different things, you have to take the holes into consideration, there are very tricky areas, but obviously I feel very good with the bike. I was very fast and so was my teammate, so we can be sure to start the weekend in a positive way ”.

In any case, Rea states that the two days of testing were useful not only to get to know the Navarra circuit, but also to prepare for the Donington round, scheduled for next week: “In Donington the goal is to win and be as competitive as possible. It will be nice to see some public, it’s not the thousands and thousands of people we always expect, but having fans like we had at Misano is always nice, even for them. I hope to have a good weekend, for us it is a favorable track and we should capitalize on it ”.