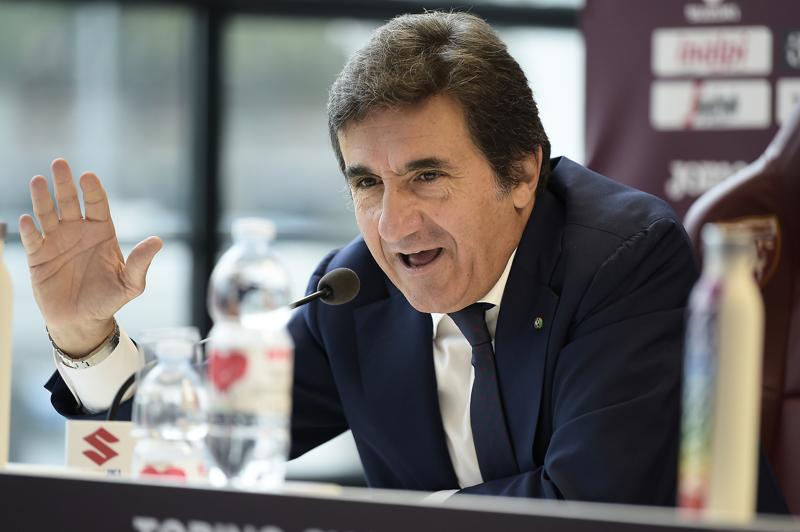 News coming up regarding the New York cause between RCS and Blackstone for the sale of the building in via Solferino, headquarters of the newspaper Corriere della Sera. As reconstructed on Wednesday 21 June from Radiocor the judge of the New York Supreme Court, who should have presided over a unified appeal for damages presented by the private equity giant against the Italian publishing group and his to Urbano Cairo, withdrew from the case.

In a letter sent to the General Chancellery of the Supreme Court Andrew Borrok explained his reasons as follows: “” I am refusing this question, wrote the judge, to avoid suspicions of irregularities based on some recent social and other interactions with some members of Blackstone “, asking the Court to find a replacement : “This matter is remitted to the General Chancellery to be reassigned to another judge of the Commercial Division.” The case, in fact, according to the Court’s website, reports the Sole 24 Ore, was reassigned to the magistrate Jennifer Schecter.

At the end of June, Blackstone had filed an appeal, increasing the amount for damages to 600 million. But according to Cairo Blackstone originally wanted to exploit the RCS crisis to take over the property at inadequate figures: the thesis was rejected this year by the Milan arbitration court. By the end of August, either Rcs that Cairo will have to respond to the appeal.