Rayados has his sights on the Italian Serie A striker

Rayados de Monterrey continues to strengthen itself in the face of Opening Tournament 2021 where he will seek to do a better role than that of the contest that ended. Now, the team’s coach, Javier ‘Vasco’ Aguirre, continues to study who will be his next reinforcements and a player of European stature appears among his wishes.

According to information from the journalist Nicolo Schira, the Mexican squad wishes to take over the services of the Brazilian footballer Diego Farias, who currently plays in Serie A with Cagliari. However, the Italian managers have not contemplated the forward for next season, so they are looking for accommodation.

In the most recent season, the left winger defended the cause of Spezia, where he was on loan, playing 29 games and 9 goals in total. For his part, in Cagliari he has 138 games, with 33 goals and 28 assists.

The 31-year-old footballer has extensive experience in Italian football, where he has defended the cause of clubs such as Cagliari, Chievo, Nocerina, Calcio Padova, Spezia, Hellas Verona, Sassuolo, among others.

Its market value is around 2.5 million dollars, a modest amount and without problems to be paid by Rayados from Monterrey. However, the reactions on social networks have not been long in coming. Some netizens have questioned the age and lack of experience of Diego Farias in other competitions of international stature. 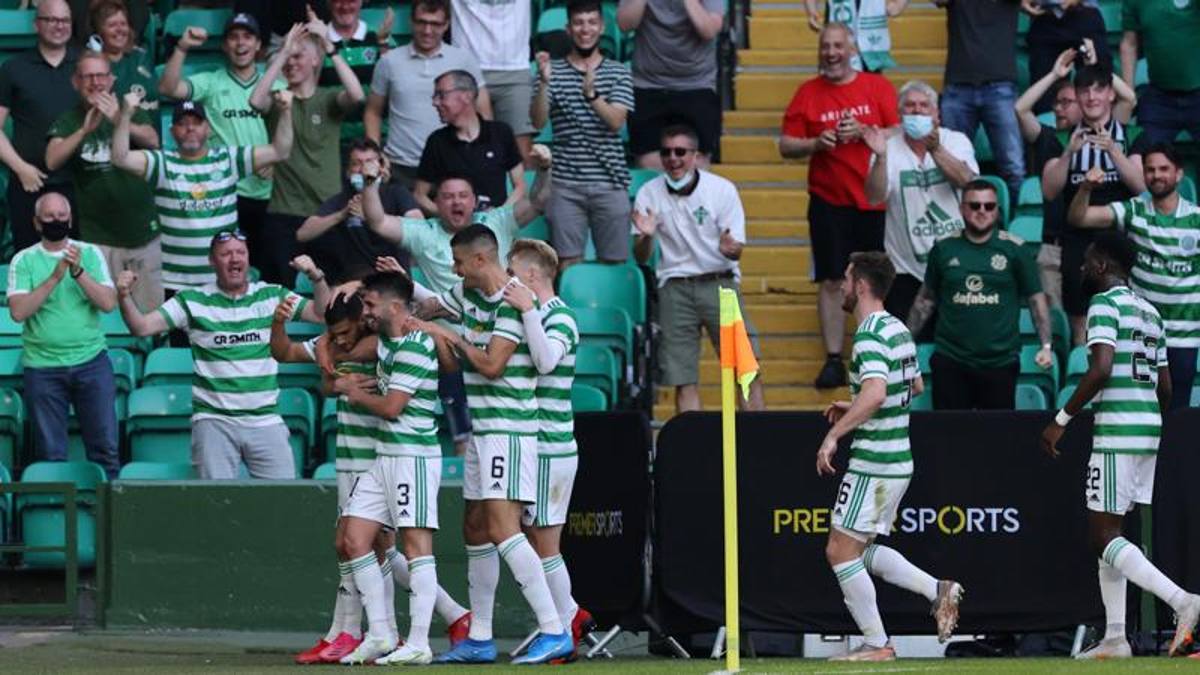 Midtjylland-Celtic, high-tension challenge: the Danes looking for a company