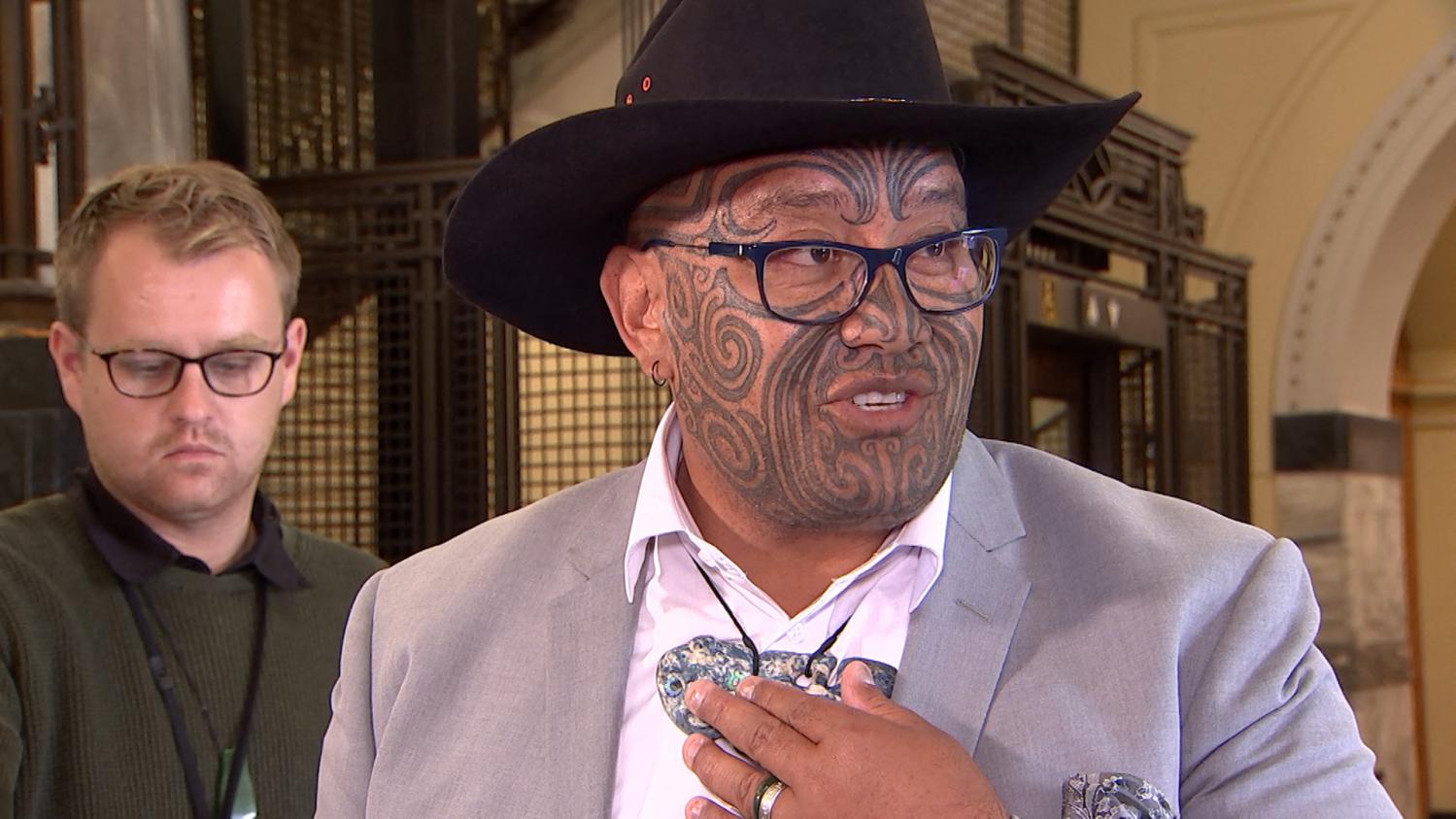 Every parliament has its own rules, and New Zealand’s presumably require men to wear ties. In any case, a so-called “correct” outfit. Tuesday, February 9, in the morning, Rawiri Waititi, Maori deputy, entered the chamber with a standard gray suit, a white shirt, and a ceremonial necklace, a pendant adorned with a carved jade stone in place of the famous tie. And when he wanted to speak during the questioning session, the president of the assembly simply prevented him from doing so: “non-regulatory attire”, he judged, asking the deputy to leave the room, as we can see on this video posted by the New Zealand Herald.

General outcry. And great debate between elected officials. What is a regulatory outfit? Especially since the word “tie” does not appear in the rule. The text speaks of “business attracts”, of business attire, excluding T-shirts and sportswear. But whatever, there is much more than a tie behind it all. Clothing is a message. And this is what Rawiri Waititi explained as he left the hemicycle: “this necklace, he said, it’s my tie, it’s business attire in Maori culture. However, here, by preventing me from speaking on this pretext, I am being asked to be what I am not. “

Dissapointing the Speaker has set one precedent for some members of but not for everyone. Being told to leave the house because of my choice to wear hei-tiki as cultural business attract is absurd.

With his square shoulders and tattoos adorning his face, Rawiri Waititi is impressively calm and serene. He was born in 1980 and grew up in Whangaparaoa, north of Auckland, raised by his parents, but also by his uncles, aunts, grandparents, “basically my whole village”, he said. “I am Maori, and proud of this heritage.” A heritage he chose to pass on by becoming a teacher, before being elected deputy last year to speak for the Maoris.

“The rules of a parliament should not impose the culture of one people on all the others, he explained as he left the hemicycle, living, building, governing together does not mean that everyone is in the same mold “. In this case, the mold of the descendants of the English colonists, who landed there in 1642, six centuries after the installation of the Maoris in the year 1000. Today, in 2021, in the Parliament of New Zealand, 21% of the deputies are Maori, 8% Polynesians, 7% Asians. Knowing that half of the seats are occupied by women, who do not wear a tie and can come with a pendant.

And it is this obsolete regulation, this nonsense that Rawiri Waititi points out, in a country so proud of its haka displays at every All Blacks game, but where a collar can still deprive the wearer of the right to speak.

Robben ponders hanging up his boots